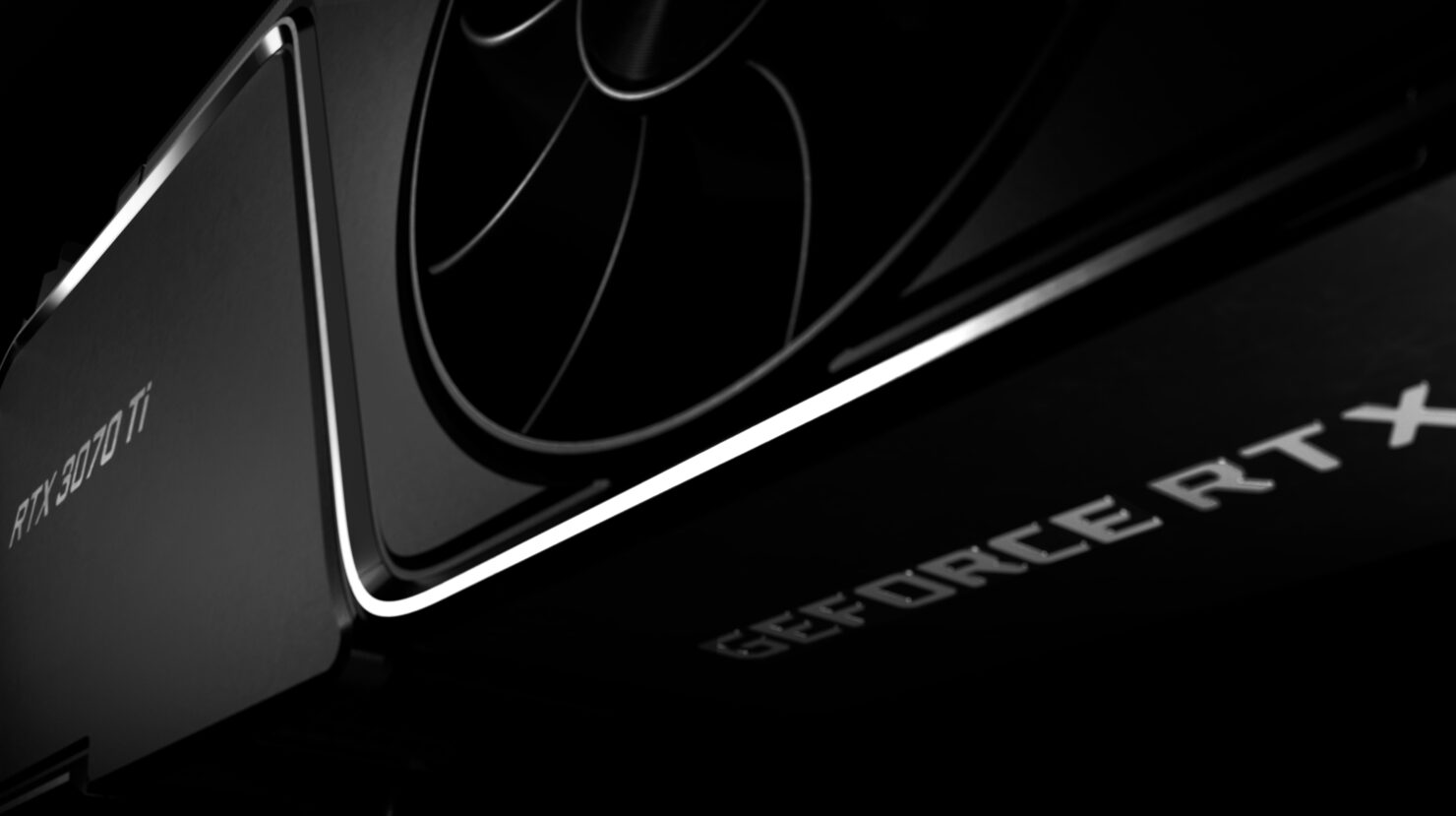 Notebookcheck has published new performance tests on NVIDIA's GeForce RTX 3070 Ti Laptop GPU variations and found that they performed worse than the complete RTX 3070 non-Ti series when not running at full TGP mode.

Each launch of an NVIDIA laptop GPU appears that the GeForce laptop GPUs are incapable of overpowering lower-level SKUs that do not restrict power levels like the Ti series consistently does. Notebookcheck has confirmed this phenomenon after performing initial tests featuring the MSI Stealth GS66 gaming laptop utilizing the GeForce RTX 3070 Ti 105W GPU.

VideoCardz notes that with the NVIDIA branding on the laptop, it still does not represent the quality of the system's performance. The website explains that buying an NVIDIA laptop with the RTX 3070 Ti mobile GPU is a decent investment since the graphics chip consumes less power. However, it could still be a poor purchase for consumers who were expecting higher performance from the Ti variant.

The discrepancies between NVIDIA's GeForce Laptop SKUs with diverse power marks were the only reason media outlets insisted the company implement a requirement to list TGP levels by all laptop designers. Governing bodies mandated the change after NVIDIA ceased promoting its Max-Q/P branded Laptop graphics cards.