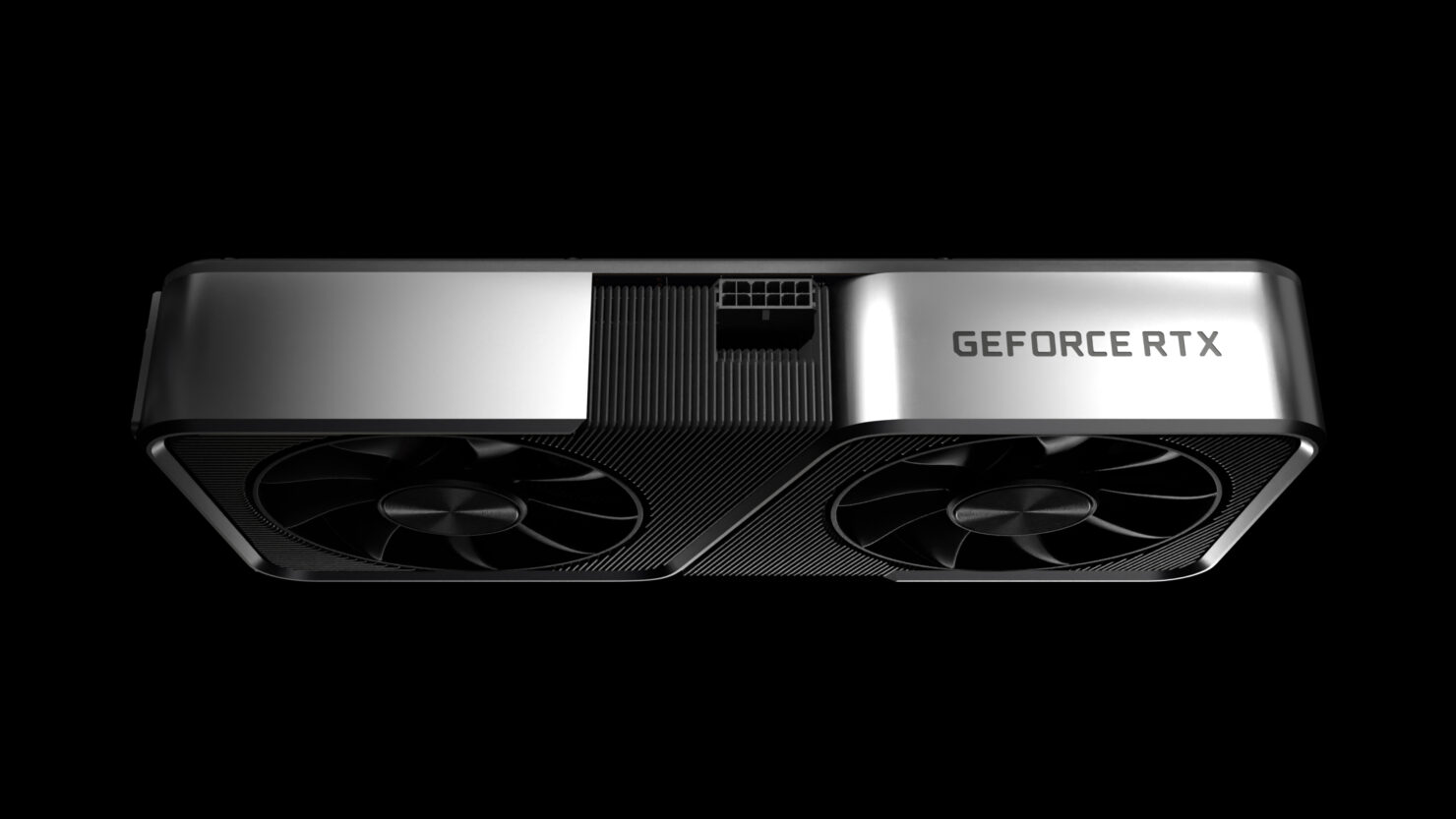 Russian-based modder, VIK-on, has upgraded the NVIDIA GeForce RTX 3070 graphics card with 16 GB GDDR6 memory. The modding required some technical experience but in the end, VIK-on had the RTX 3070 running with twice its original memory capacity.

We have seen modders replace memory modules on NVIDIA GeForce graphics cards before. Teclab did it all the way back in 2019 by modding the GeForce RTX 2080 Ti to support 16 Gbps modules as it featured 14 Gbps modules for stock. Here, we don't see a memory speed upgrade but instead, a capacity boost. The NVIDIA GeForce RTX 3070 originally comes with 8 GB GDDR6 memory & while we have heard several rumors of a higher capacity Ti variant in the past, that does not seem to be the case anymore.

To make the GeForce RTX 33070 graphics card work, it has to be configured through BIOS but since NVIDIA has a very hard lock on the BIOS which even manufacturers can't even modify, a different approach was required.

The modder decided to trick the strap set which had to be configured manually. Each strap set comes with a unique number of bits that determine which memory modules are being used. The 00000-bit strap is for Samsung 8 Gb (1 GB) modules, 00001 is for Micron 8 Gb (1 GB) modules while the 00110 strap set supports 16 Gb (2 GB) modules. After the proper strap configuration is set for the card, a different memory configuration can be enabled (16 GB in the case of this RTX 3070).

The initial bootup of the NVIDIA GeForce RTX 3070 graphics card was successful but it was giving out a few errors where it won't load a different application without Furmark running in the background. Since Furmark is a very heavy stress test for the GPU, the final performance of the graphics card wasn't that great. But a work-around to this comes in the form of EVGA Precision's clock-locking method with fixed the issue & let the card run to its fullest potential with 16 GB capacity.

The final results as reported, are slightly bit better than the reference NVIDIA GeForce RTX 3070 graphics cards. Surely they aren't a huge leap in performance which could be why NVIDIA decided to scrap the double capacity variant but we are still hopeful we will see a Ti variant with a higher-binned GA104 GPU with 16 GB GDDR6 VRAM in the future.