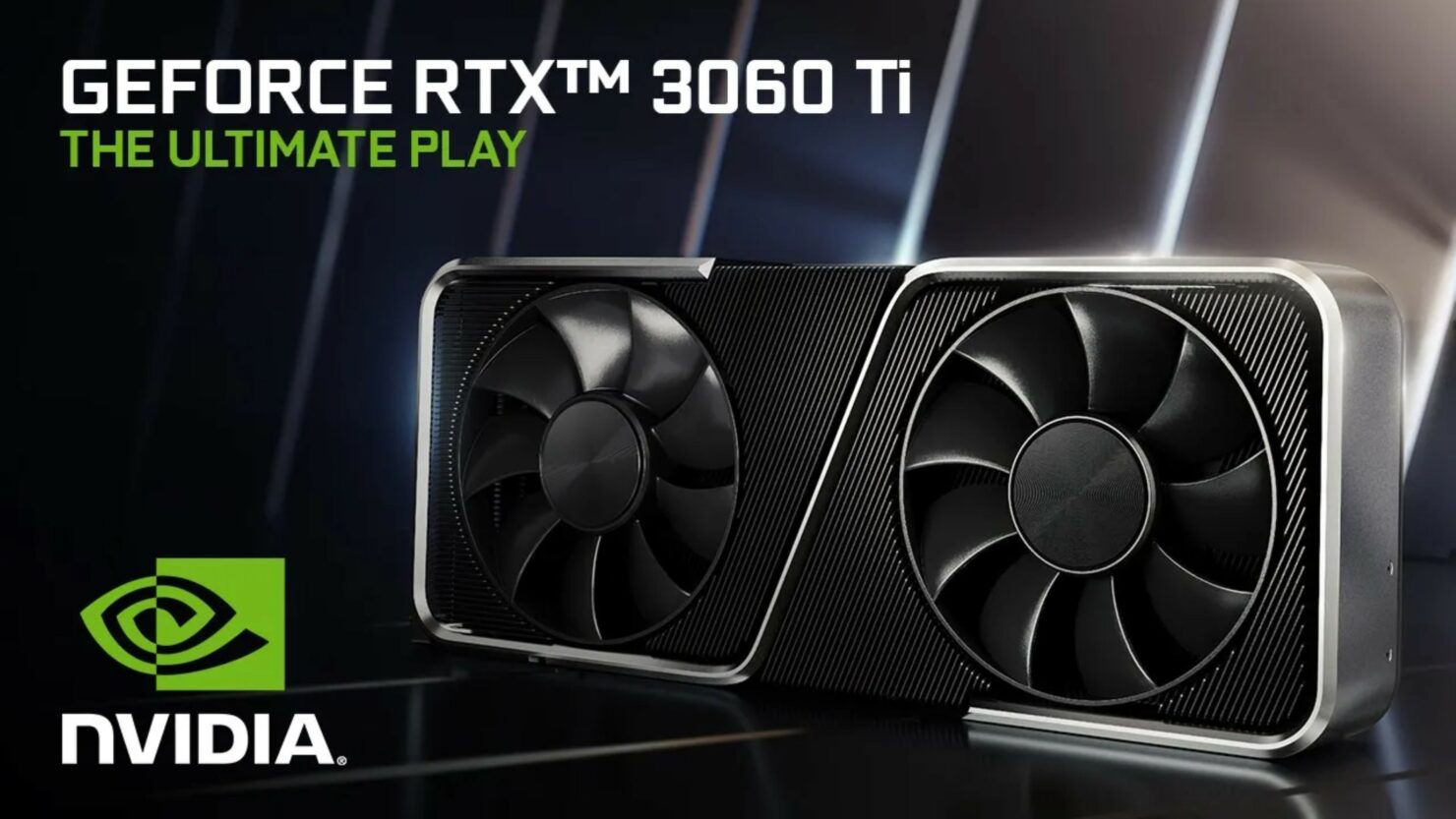 The NVIDIA GeForce RTX 3060 Ti graphics card aims to be the mainstream Ampere GPU option with a price of sub $500 US. We reviewed the card yesterday and found it to be faster than the GeForce RTX 2080 SUPER for a $300 US lower price point. You can read our Founders Edition review here & you can also check out the custom models review over here.

The GeForce RTX 3060 Ti has received custom treatment from all AIBs and as such, there are just about 100 models that are being released in the consumer segment today. As this a cheaper and affordable option, many gamers will be upgrading their older PCs by purchasing the graphics card. Following are some links through which the GeForce RTX 3060 Ti can be bought:

NVIDIA designed the GeForce RTX 3060 Ti, not just for any gamer but all gamers who want to have the best graphics performance at hand to power the next-generation of AAA gaming titles with superb visuals and insane fluidity at 1080p and 1440p resolutions. It's not just the FPS that matters these days, it's visuals, and a smoother frame rate too and this is exactly what the GeForce RTX 30 series is made to excel at. 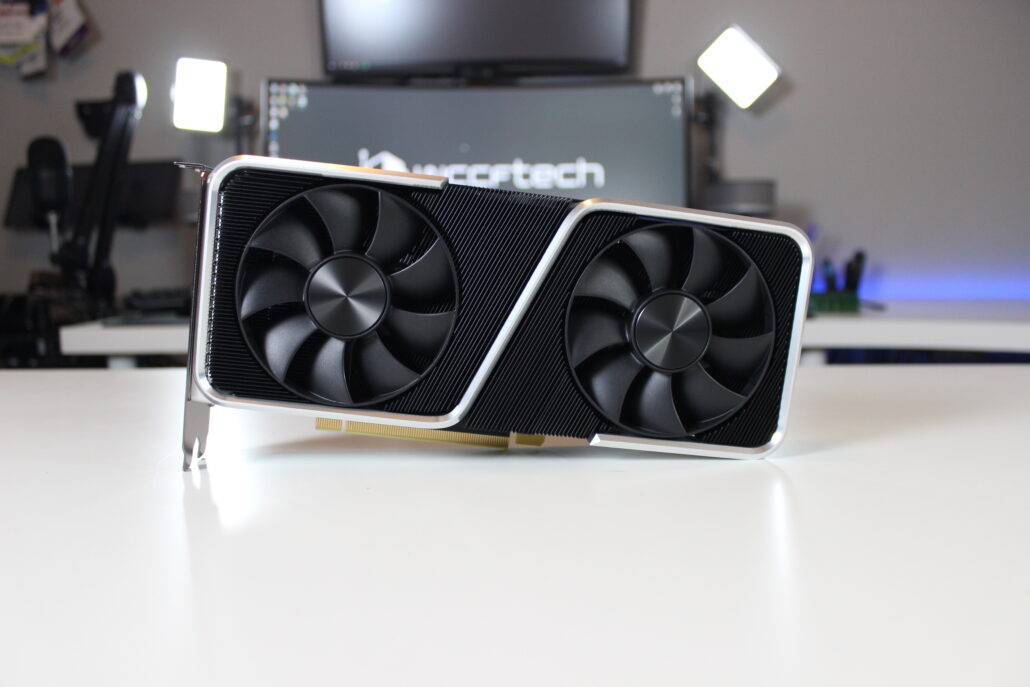 At the heart of the NVIDIA GeForce RTX 3060 Ti graphics card lies the GA104 GPU. The GA104 is one of the many Ampere GPUs that we will be getting on the gaming segment. The GA104 GPU is the second-fastest gaming GPU that NVIDIA has produced.

The GPU is based on Samsung's 8nm custom process node designed specifically for NVIDIA and features a total of 17.4 Billion transistors. It measures at 395mm2 which makes it the 2nd biggest gaming GPU ever produced right below the Turing TU102 GPU.

For the GeForce RTX 3060 Ti, NVIDIA has enabled a total of 38 SM units on its flagship which results in a total of 4864 CUDA cores. In addition to the CUDA cores, NVIDIA's GeForce RTX 3060 Ti also comes packed with next-generation RT (Ray-Tracing) cores, Tensor cores, and brand new SM or streaming multi-processor units. The GPU runs at a base clock speed of 1410 MHz and a boost clock speed of 1665 MHz. The card has a TDP of 180W.

In terms of memory, the GeForce RTX 3060 Ti comes packed with 8 GB of GDDR6 memory. The memory runs across a 256-bit bus wide interface and features an effective clock speed of 14.00 Gbps which delivers a cumulative bandwidth of 448 GB/s, the same as the GeForce RTX 3070.