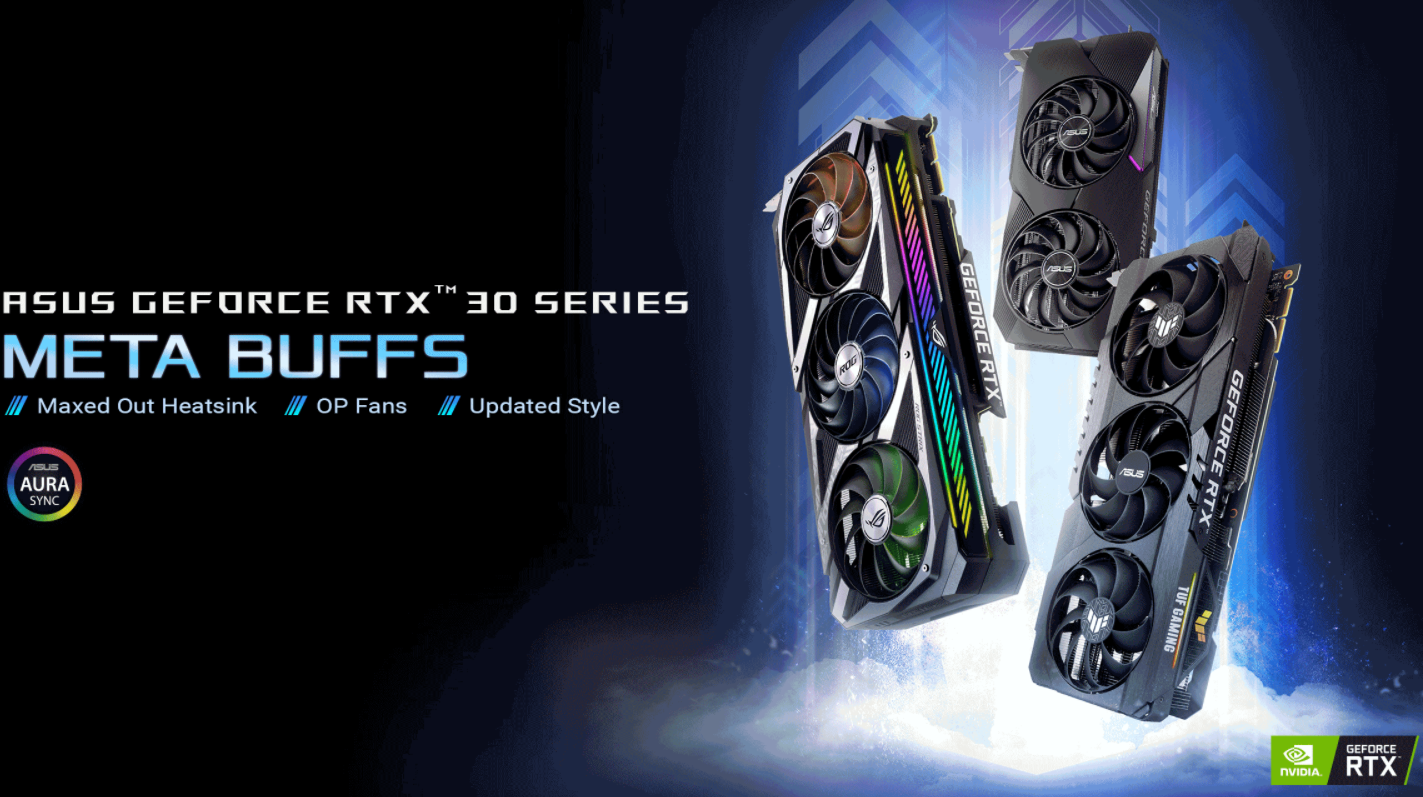 Custom NVIDIA GeForce RTX 3060 Ti and GeForce RTX 3060 graphics cards have started appearing at EEC (Eurasian Economic Commission). The cards are generally submitted at EEC for registration and it looks like ASUS's & Inno3D cards have been spotted by Momomo_US (via Videocardz) in the latest series of leaks.

For the GeForce RTX 3060 Ti cards, ASUS has listed a total of 12 variants. Now one thing to note is that the submission is made for all possible variants and there's no guarantee if we would actually see those variants in the market or not. Some of these submissions are placeholders & may never go into production. 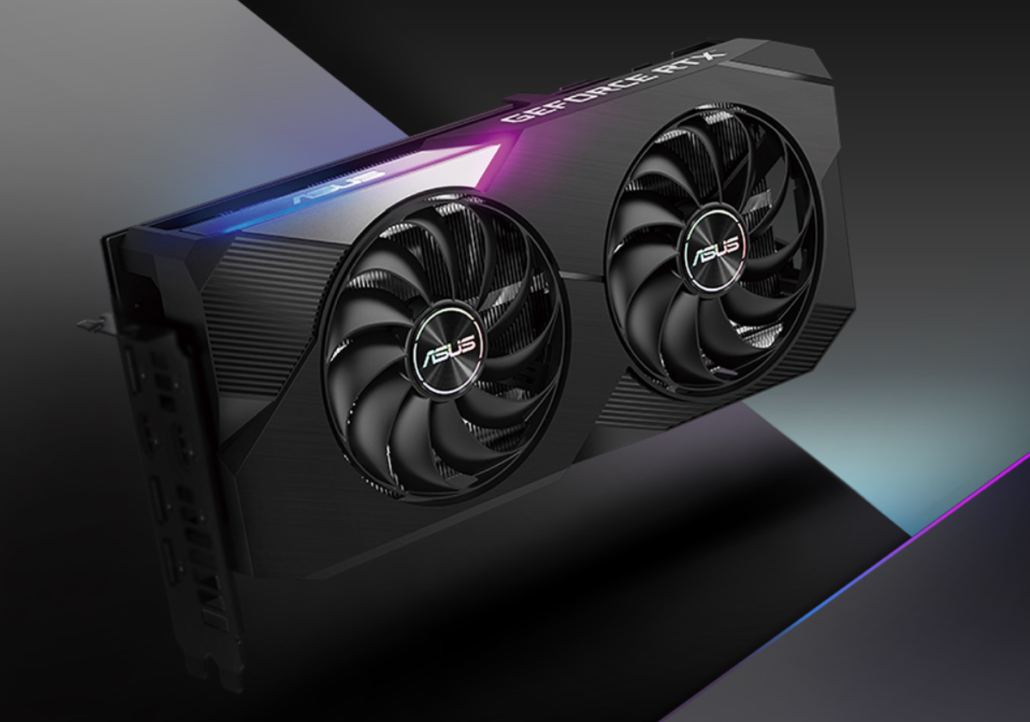 Regardless of that, ASUS might be working on several lines of graphics cards which include ROG STRIX, DUAL Mini, Dual, TUF Gaming & Dual series. Following is the list of all ASUS variants which have been listed:

Coming to the specifications, the NVIDIA RTX 3060 Ti will feature the GA104 GPU which confirms that this is the second GPU to feature the said chip. Previous reports have hinted at the GA104-200 SKU for the GeForce RTX 3060 Ti.

The GA104-200 GPU on the NVIDIA RTX 3060 Ti graphics card features 4864 CUDA Cores, 80 ROPs, clock speeds 1410 MHz base, and 1665 MHz boost. Based on the specs, the card should deliver an effective compute horsepower of 16.2 TFLOPs. These are also the default clock speeds for the card and the Gigabyte model will be featuring factory-overclocked specifications which we don't know yet. In terms of TGP, the card is expected to run below 200 Watts.

For memory, the graphics card will feature 8 GB of GDDR6 memory which will be running across a 256-bit bus interface. The memory clock for the GDDR6 memory would be maintained at 1750 MHz or 14 Gbps effective which rounds up a total bandwidth of 448 GB/s. The pixel and texture fillrate are both reported at 133.2 GPixel/s & 674.3 GTexel/s, respectively.

We have confirmed with our sources that the NVIDIA RTX 3060 Ti card has indeed been pushed back from its original launch in November. The card is expected to launch on 2nd December & will feature a price of around $399 US with custom variants featuring a slight premium.