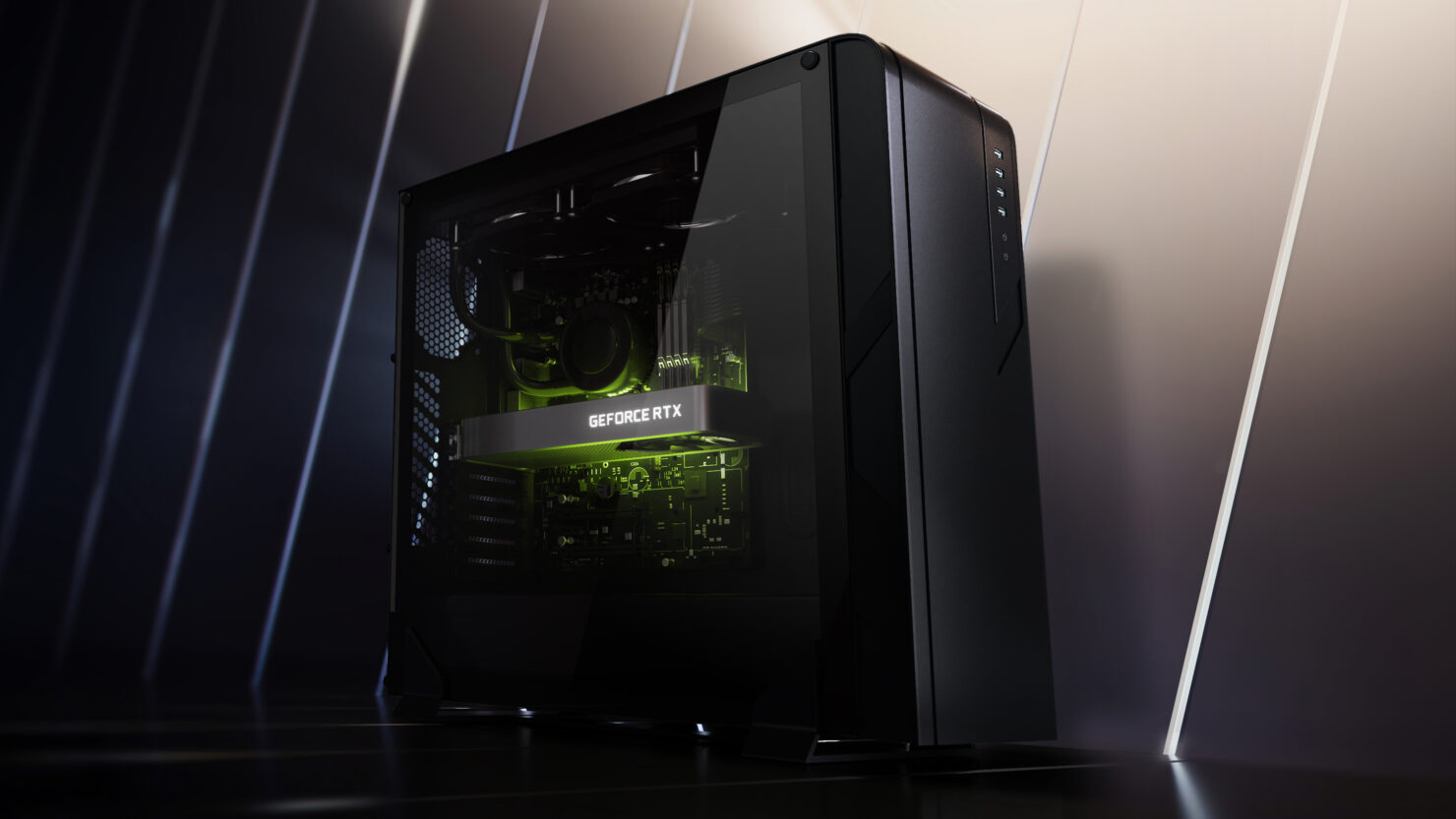 In terms of memory, the GeForce RTX 3060 comes packed with 12 GB of GDDR6 memory. The memory runs across a 192-bit bus wide interface and features an effective clock speed of 17.00 Gbps which delivers a cumulative bandwidth of 408 GB/s which is about 100 GB/s higher bandwidth than the RTX 2060 6 GB model & you end up with twice the memory while Ampere's brand new compression architecture makes sure that the GPU isn't bandwidth starved.