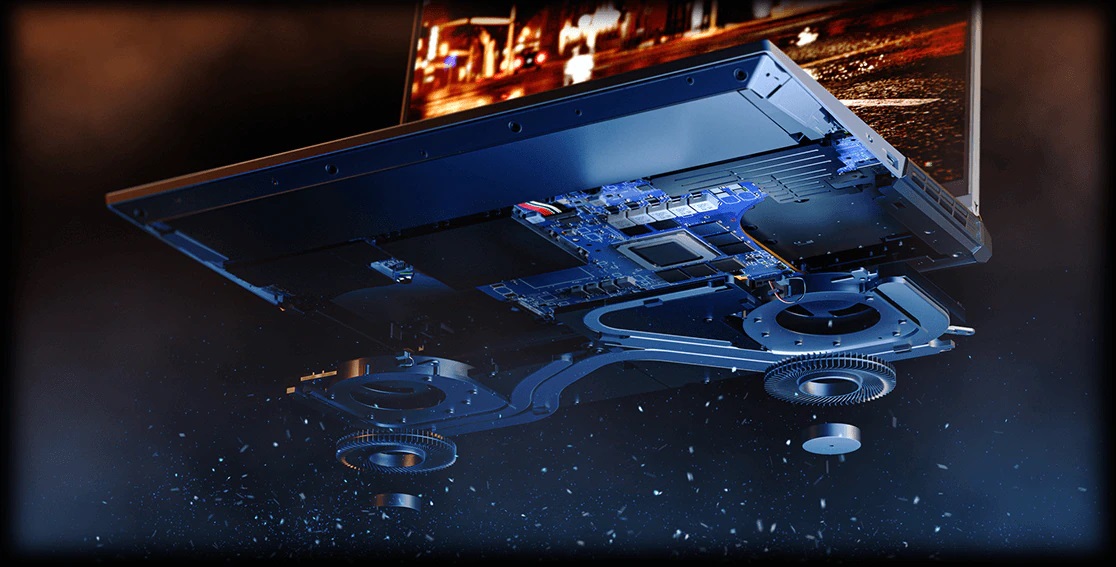 Lenovo has further confirmed the specifications of NVIDIA's GeForce RTX 3050 Ti & RTX 3050 GPUs for entry-level gaming laptops. Recently, we have seen a few laptops show up on retail listings that are equipped with these unreleased Ampere gaming chips but our sources report that we can get a hard launch by next month.

Lenovo did list the GeForce RTX 3050 Ti a while back but has now listed down both, the NVIDIA RTX 3050 Ti & RTX 3050 under the specifications page for its Legion 5 Pro Laptop, The laptop will come with AMD's Ryzen 7 5800H CPU and up to GeForce RTX 3070 GPUs. We will be talking about the RTX 3050 series in this post. 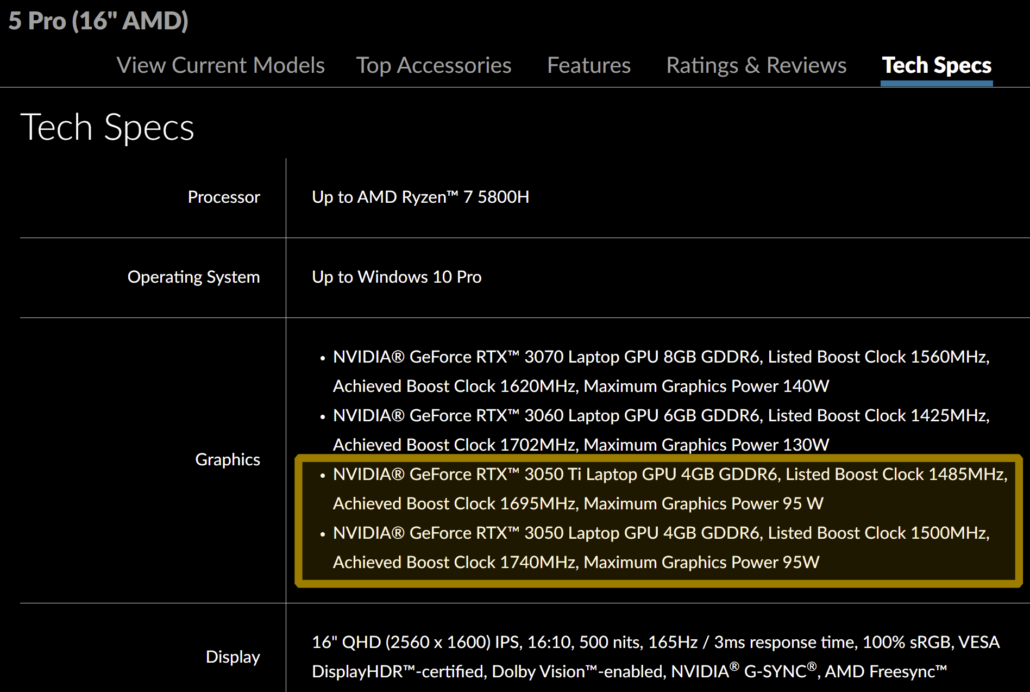 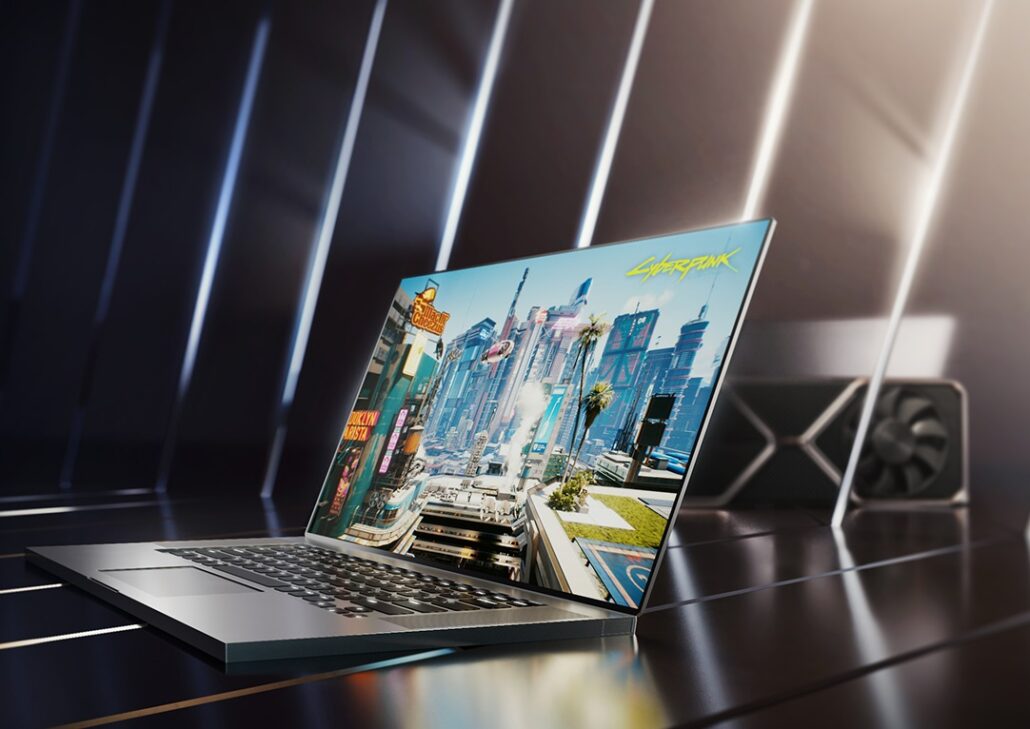