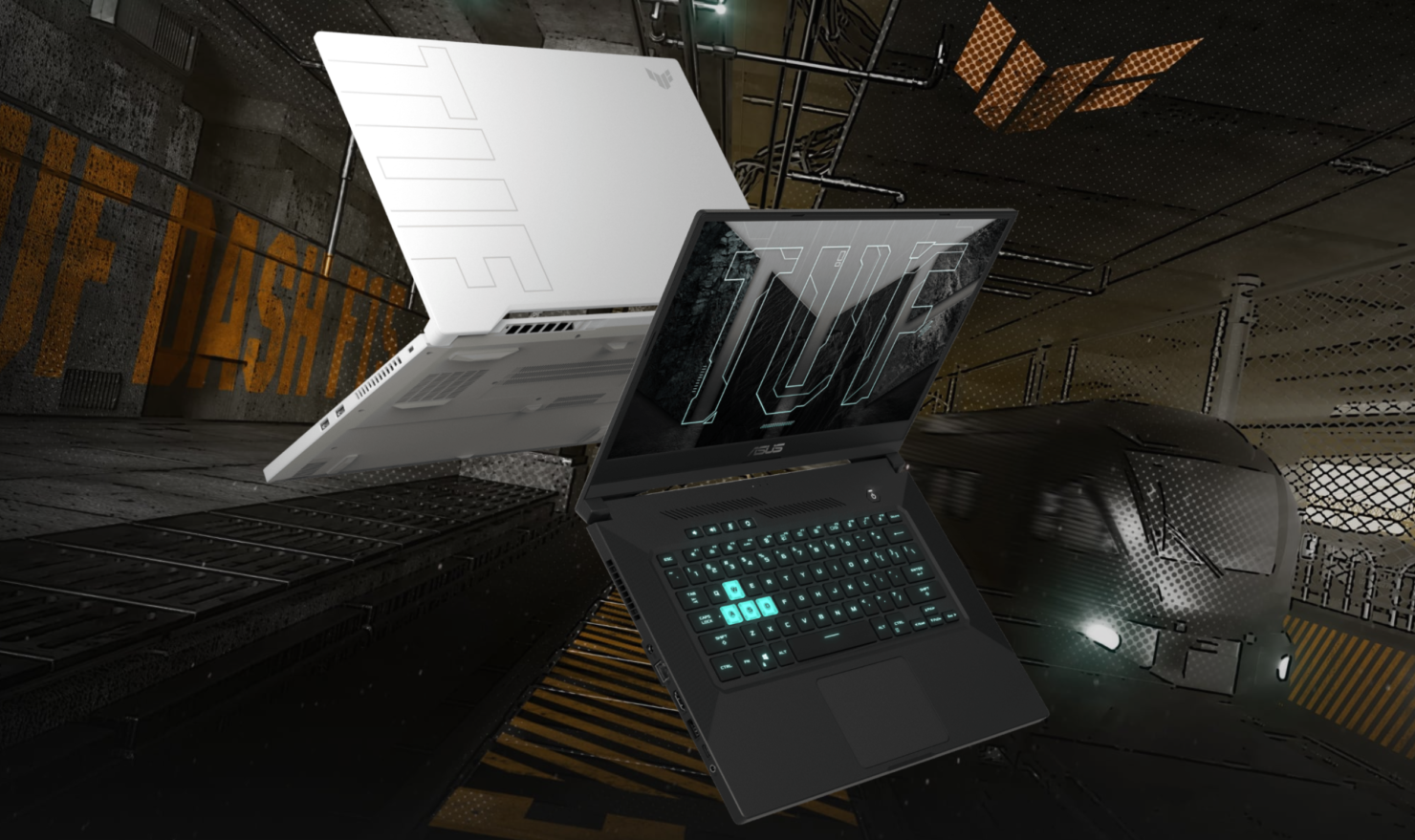 Amazon Italy has listed down a brand new ASUS TUF Gaming laptop which features the Intel Tiger Lake-H Core i5 CPU and the unreleased NVIDIA GeForce RTX 3050 GPU. Judging by the specs, this particular configuration should be aimed at the entry-level portable gaming segment which is very popular in eSports.

The ASUS TUF Gaming Dash F15 FX516PC-HN002T is an upcoming gaming laptop powered by an entry-level Intel Tiger Lake-H CPU and an entry-level NVIDIA GeForce RTX 30 series GPU. It comes with a 15.6" 1080p display, featuring anti-glare technology and a 144 Hz refresh rate. The laptop has a dark grey and black color scheme and features the large TUF branding and logo on the top. 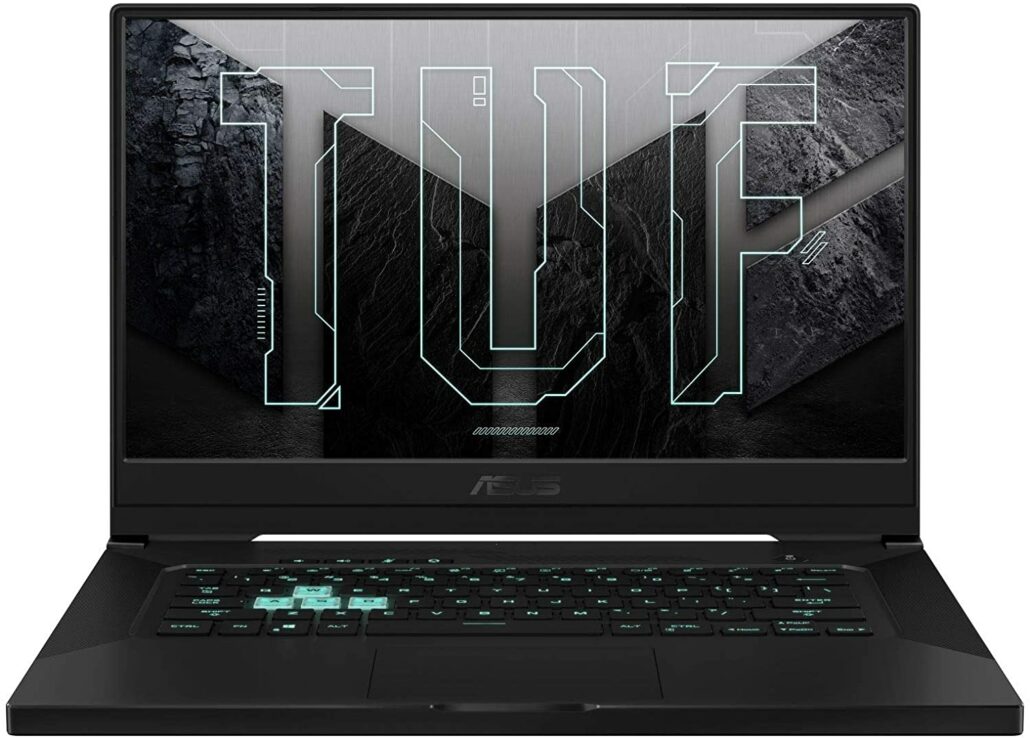 For graphics, the ASUS TUF Gaming Dash F15 laptop is equipped with the NVIDIA GeForce RTX 3050 4 GB variant which is expected to feature 2048 CUDA cores, 6 GB of GDDR6 memory clocked at 12 Gbps that delivers a bandwidth of 192 GB/s across a 128-bit bus interface. The GPU is expected to feature a TGP range of 50W. There will also be configurations featuring the faster RTX 3050 Ti GPU as both are based on the same GA107 Ampere GPU cores.

Other specifications include 8 GB of DDR4 memory which is upgradable to 32 GB, 512 GB of SSD storage space, Integrated WiFi 6E support with Bluetooth 5.2, 3 USB 3.0 ports, a single HDMI port, & a 76Whr battery. The ASUS TUF Gaming Dash F15 laptop also comes with a half-sized backlit keyboard & weighs 2.0 kg. We should expect a price of around $1200-$1300 US for this variant.