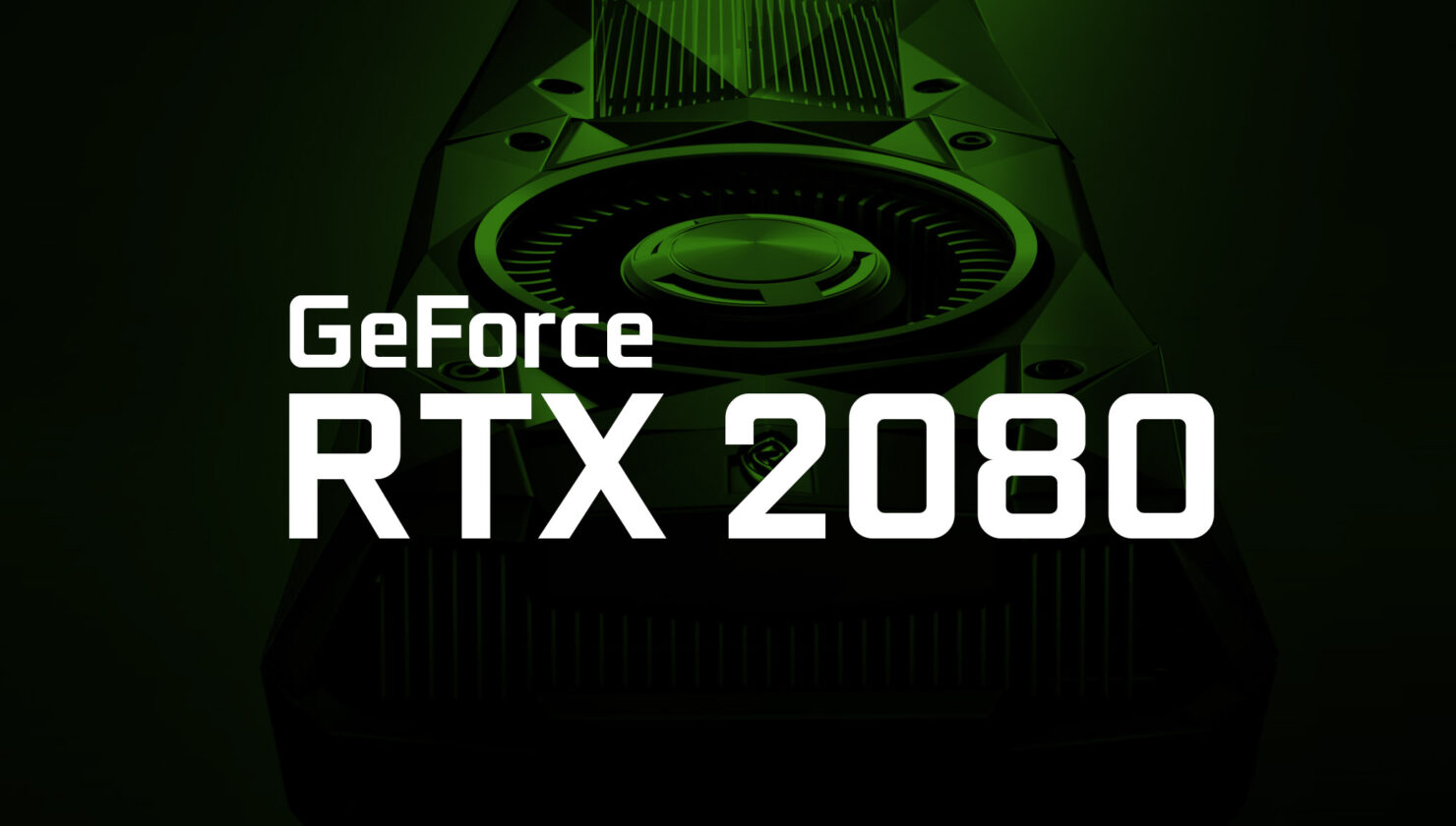 The first NVIDIA GeForce RTX 2080 and RTX 2080 Ti graphics cards will be available for preorder on Monday after their announcement at Gamescom, in Cologne, Germany. In a report published by Nordichardware, NVIDIA's GeForce RTX 20 series graphics card will be announced on Monday, followed be immediate preorders on the official NVIDIA GeForce webpage. You may also like to read about the new RTX 2080 Ti and RTX 2080 custom cards here.

The graphics card is our first good look a the NVIDIA Turing TU104 GPU core. The GeForce RTX 2080 is expected to feature the TU104-400-A1 SKU which is the fully enabled configuration that rocks 3072 cores. The chip looks to feature a massive die which is visibly bigger than the GP104 Pascal GPU featured on the GeForce GTX 1080 graphics card.

The GPU seems to be a qualification sample which means we are looking at a close to the retail variant. Considering this PCB was leaked before, we can confirm that this is a reference design that will be shipped by NVIDIA to customers who will pre-order from the GeForce webpage. 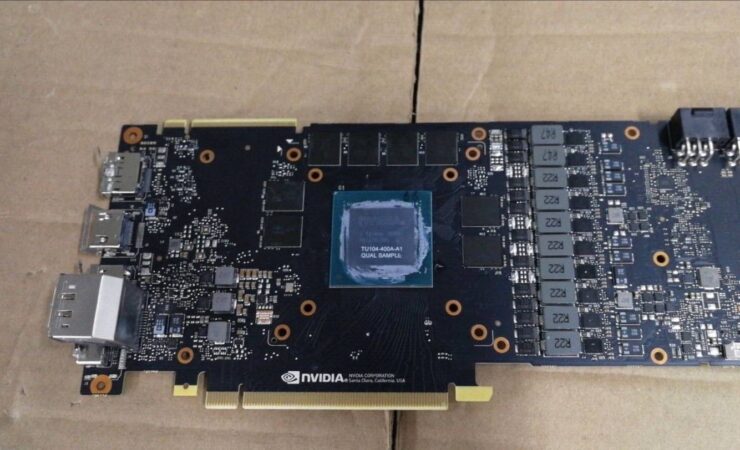 The PCB makes use of a total of 8 memory dies which are scattered around the GPU core. NVIDIA can use 8 GB or 16 GB of GDDR6 memory on this board, but that depends on whether the higher capacity GDDR6 dies are in good supply or not. As for the memory interface, we are looking at a 256-bit bus interface which goes with NVIDIA’s high-end graphics configuration. The enthusiast ones are fitted with a 384-bit bus interface like the one we saw in the previous leak. That model was outfitted with GDDR6 memory and provided us with our first look at a GDDR6 equipped PCB. 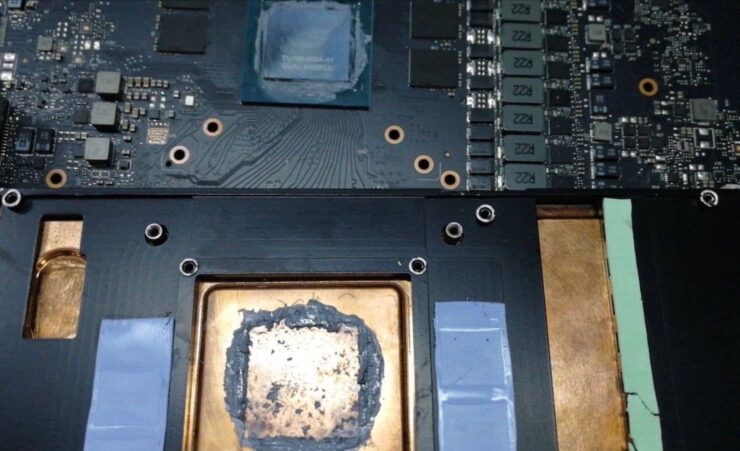 As for the power delivery, the card has connections for an 8 and a 6 pin power connector. We know that the reference NVIDIA GeForce GTX 1080 PCB has connections for dual 8 pin power ports but only requires one so that may also be the case with this card. The card also comes with 10 (8+2) phases but NVIDIA is known to not use all of them and house the rest in future variants.

But since they are there, we know what’s the max potential of these boards for next-generation GPUs. In terms of I/O, we can spot at least four display connections, the last one is smaller than the rest and may hint us at the ‘VirtualLink’ USB Type-C connector which is expected on the next-gen cards. There’s also a new SLI Goldfinger which looks a lot like the NVLINK connector but with only a single port so maybe we are going to get some updates on multi-GPU functionality with the next-gen parts too. Also, while we didn't get a look at the reference cooler, we now know that it rocks a vapor chamber underneath the shroud which will be good for keeping this card cool under gaming loads.

Coming back to the pre-order story, the GeForce RTX 2080 Ti and GeForce RTX 2080 will be going on pre-order on Monday, soon after the announcement is made by CEO, Jensen Huang. The cards specs and performance numbers will be detailed officially but those looking for more details will have to wait for the reviews which are expected a week later when the cards will be available on retail outlets around the globe.

This will be the first time a Ti variant will be available alongside the regular **80 card. We will obviously have a lot more to share with you guys till the announcement so stay tuned and don't forget to watch the GeForce Gaming Celebration event on 20th August 2018, live from Cologne, Germany.