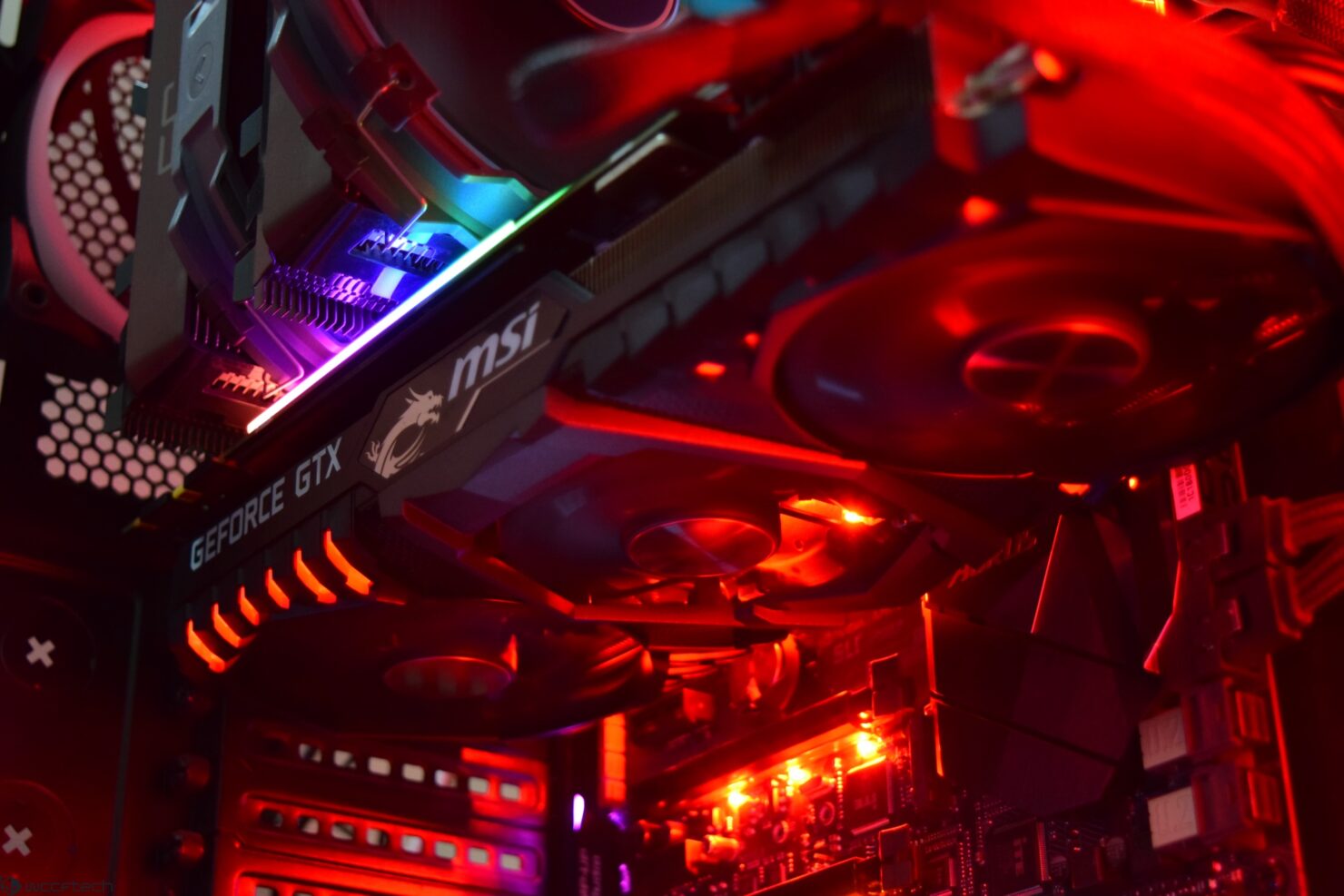 It looks like the first official pictures of the custom NVIDIA GeForce RTX 2080 TI graphics card and RTX 2080 graphics cards have just leaked out over at Videocardz, confirming their existence. The cards are based on a fully custom PCB and cooler design and will be the highest-end GeForce 20 series products in MSI's family for a while.

Update: We have more custom graphics cards being leaked by Videocardz and this time we are looking at products from Palit. These include the Palit GeForce RTX 2080 Gaming Pro and RTX 2080 Ti Gaming Pro OC with 8 GB and 11 GB GDDR6 memory respectively.

We not only have our first confirmation that the GeForce RTX 2080 TI exists but we also have the first look at its specifications which seem to be following previous rumors. The card features the latest Turing GPU architecture with 11 GB of GDDR6 memory while the RTX 2080 Gaming X comes with 8 GB of GDDR6 memory. The memory size is kept the same as previous generation but it's a lot faster in terms of speed, delivering much higher bandwidth for high-resolution and VR gaming.

Compared to the previous model which I have tested, the new Gaming X Trio features the latest version of the Twin Frozr cooler with triple fans, two small ones on the side and one bigger fan for side-ways heat dissipation in the middle. The front shroud has been modified to feature RGB color while previously, LEDs were embedded in dragon cut textures around the fans. 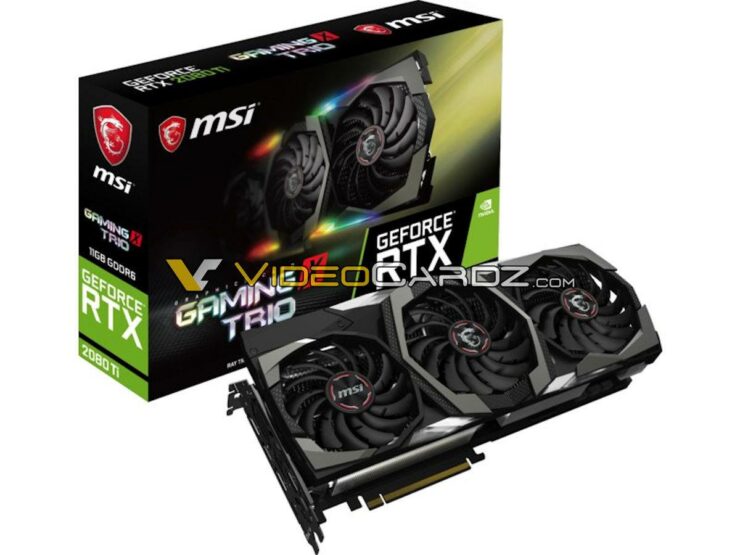 The backplate will not be featuring any LEDs from the looks of it whereas the previous version did and kinda looked cool. We do get a brushed aluminum, the silver-colored backplate with the MSI Dragon logo. Once again, the backplate on the older Gaming X Trio featured a more impressive design but it could just be these early marketing renders. The RTX 2080 Ti Gaming X Trio comes with dual 8 pin connectors, a large NVLINK connector on the side which was there on the leaked PCB shots too. 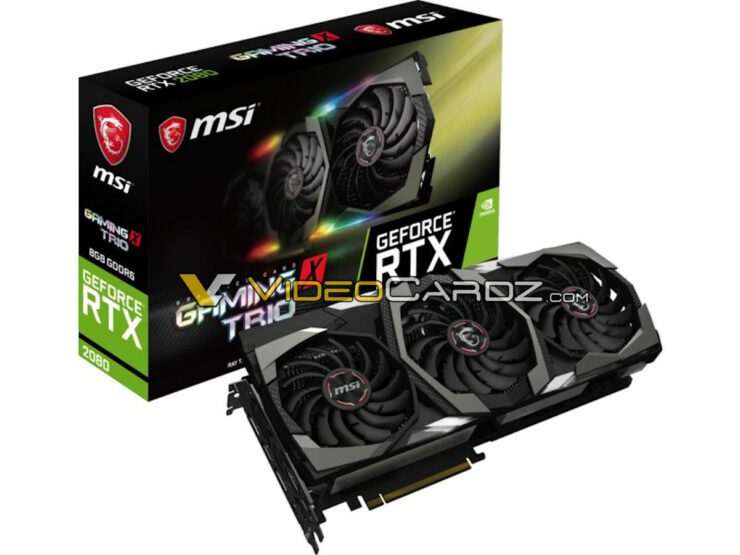 The graphics card are said to feature a pricing structure similar to what the GTX 1080 and GTX 1080 Ti were at during their launch. It is also mentioned that the GeForce RTX 2080 graphics card would feature performance faster than a Titan V, something which I've stated in my posts before but I'd still be conscious of this rumor and would wait for the final reveal which is just a few days from now.

The same member also mentions that the Ti variant indeed exists and there's no reason to doubt that as we have seen to different GPU configurations of Turing GPU at SIGGRAPH and also have 2 PCB leaks which confirm pretty much the same. As for the clock speeds, they are stated to operate around 1.9 GHz which boost pushing around 2.1 to 2.2 GHz and overclocking allowing up to 2.5 GHz clock speeds without voltage adjustments.

Of course, we don't know how much of this has truth in it but if the GeForce RTX 2080 and RTX 2080 Ti manage to pull off half of these things, it would definitely be a killer product which would once again entice up PC gamers.