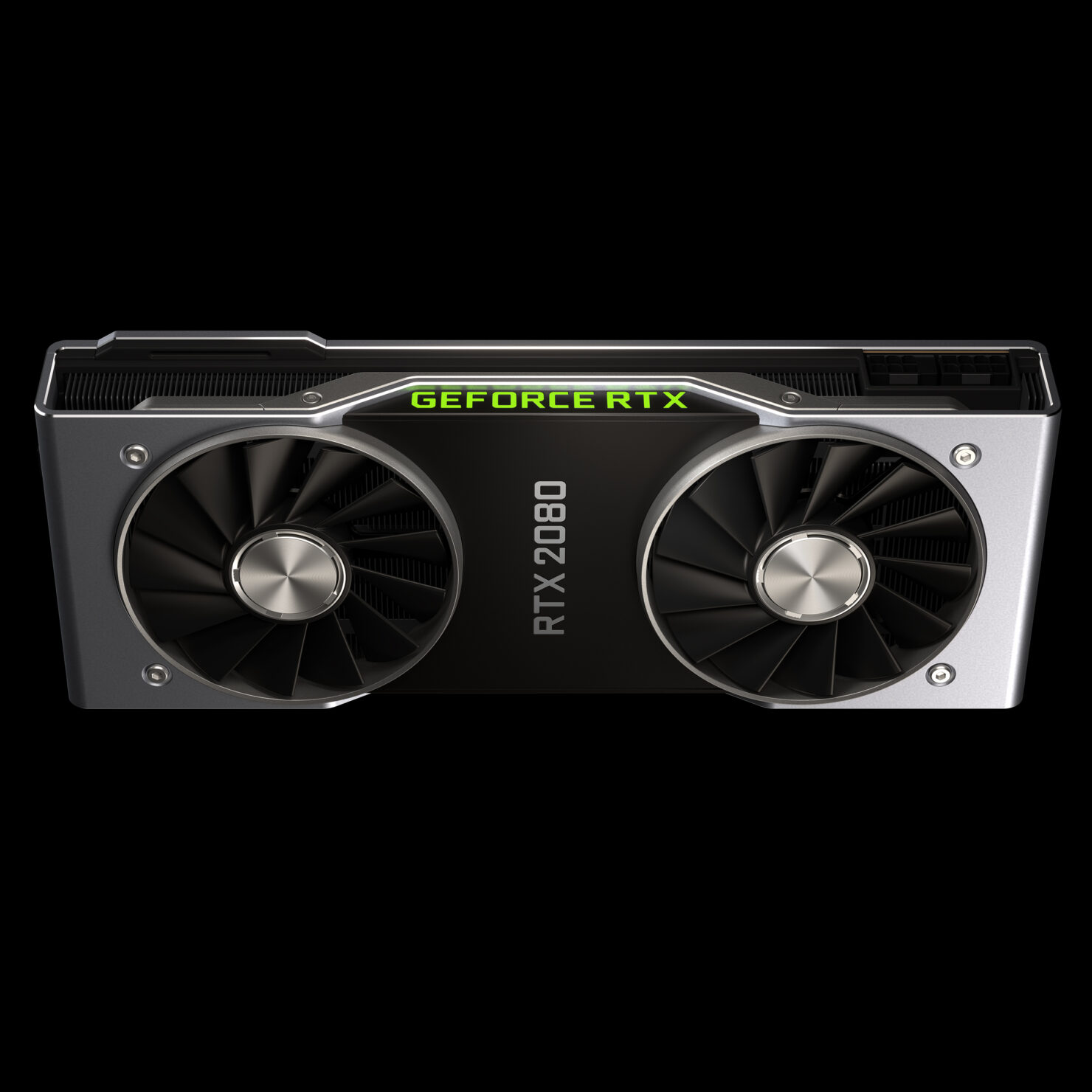 But that's just the tip of the iceberg since when you put NVIDIA's new Deep Learning Super Sampling (DLSS) tech to the equation, the performance of RTX 2080 is boosted by 2 times over its predecessors. Some games that support NVIDIA's upcoming DLSS tech such as Final Fantasy XV, PUBG, ARK: Survival Evolved and JX3 were tested and delivered with astonishing numbers.

For game after game, Turing delivers big performance gains (see chart, above). Those numbers get even bigger with deep learning super-sampling, or DLSS, unveiled Monday.

DLSS takes advantage of our tensor cores’ ability to use AI. In this case it’s used to develop a neural network that teaches itself how to render a game. It smooths the edges of rendered objects and increases performance.

That’s one example of how Turing can do things no other GPU can. This makes Turing’s full performance hard to measure.

But looking at today’s PC games — against which GPUs without Turing’s capabilities have long been measured — it’s clear Turing is an absolute beast.

Get ready to hear it roar! via NVIDIA

This falls in line with what NVIDIA has officially stated about their GeForce RTX cards, saying that they will deliver twice the performance than their predecessors and 4K HDR gaming at 60 FPS on the most demanding game titles.

For existing games, Turing will deliver 2x the performance and 4K HDR gaming at 60 FPS on even the most demanding titles. via NVIDIA

Following is a compilation of all games which are confirmed to support Real-Time Raytracing and DLSS. (Compiled by Anandtech as of 20th August 2018).

The surprising thing here is that this is the RTX 2080 we are talking about and the performance numbers put it neck and neck with an NVIDIA Titan V graphics card which is a $3000 US part. One can now imagine what the GeForce RTX 2080 Ti would perform like this as that part features much better specifications than the GeForce RTX 2080 (Non-Ti).