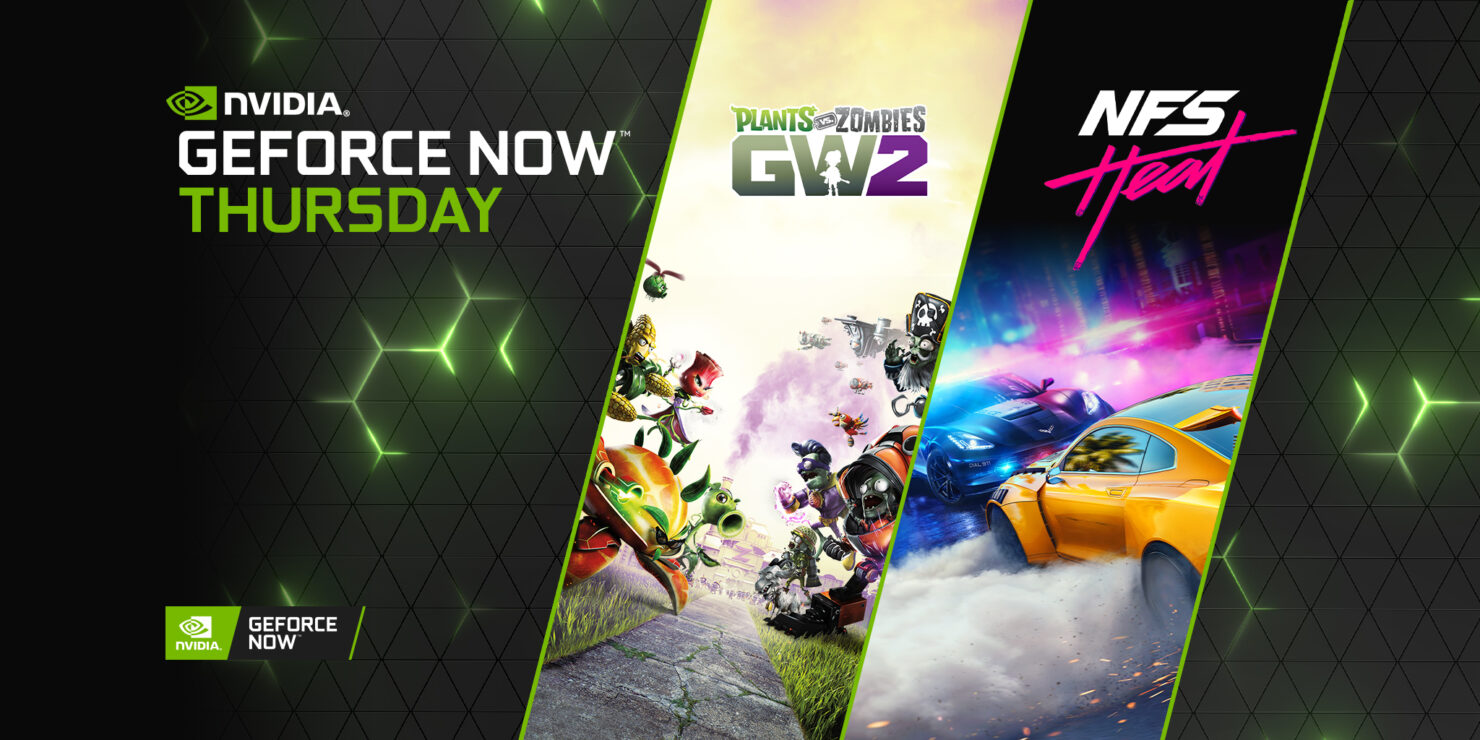 Today, GeForce NOW has added several games to the service. The games that are added during this week's GFN Thursday are going to follow a familiar pattern when it comes to the publisher. In addition, the service has also brought the addition of an entirely new demo for players to try out before the full game releases.

GeForce NOW is also going to add another new Instant play demo to the list of games that can be tried out within the service. For those who don't understand, here's a quick recap. Members can now try out some of the hit games streaming on the service before purchasing the full PC version through NVIDIA GeForce NOW's Instant Play Demos.

This means that now you can try games out on NVIDIA GeForce NOW before purchasing them in their participating stores. All of the games that can be tried out before purchase will be available on a row of games known as "Instant Play Free Demos". The demos are hosted on GeForce NOW, allowing members to check them out instantly.

The latest game to join NVIDIA GeForce NOW's instant play demos is Terraformers: First Steps on Mars (the prologue to the game Terraformers). Members can now try the game out before it releases next week. GeForce NOW is currently available on PC, iOS, Android, and NVIDIA SHIELD devices. This service is also available on select Smart TV devices.