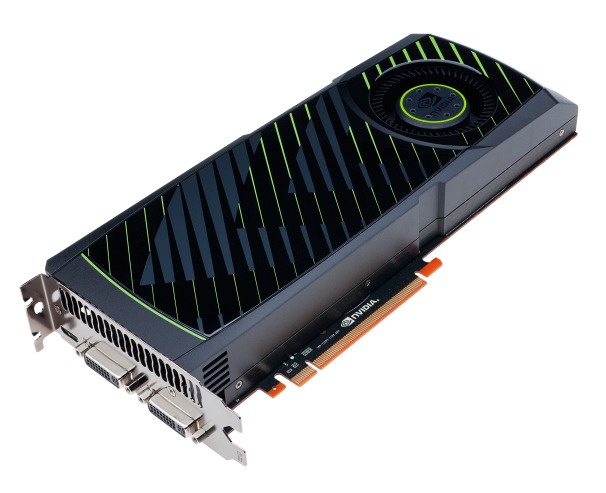 NVIDIA partners have dropped the prices of the current flagship GeForce GTX580 by 10-15 percents to make the card a bit competitive against the HD7900 Series cards. The price cut also comes a few weeks earlier before NVIDIA launches its next generation 28nm Kepler graphic cards.

From the price listings, We see the 1.5Gb Reference models now sell for €339 (Previously €379), Overclocked models such as Zotac’s overclocked AMP! Edition which features a factory overclock of 815Mhz has also dropped down to €369 from €440 - Other partners such as  EVGA, Zotac, etc have dropped prices on the 1.5GB variants too.

The 3GB Point of View TGT GTX580 clocked at 793Mhz has also undergone a fair price cut of  €399, down from €459. The 3GB variants are now at a competitive position price wise against the HD7950 until the Kepler GPU's arrive.