NVIDIA is preparing the latest GeForce GTX 760 graphics card based on the 28nm Kepler architecture. The card would go on sale next week be we have seen some early pictures and listing of the card which you might stir up your interest for the new budget-friendly graphics card. 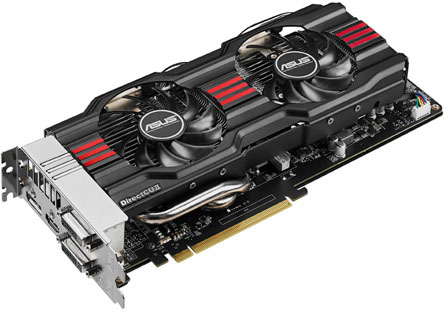 The specifications of the card aren't clear nor been mentioned by anyone due to NDA but from previous reports we know that the GeForce GTX 760 would feature the GK104-225 A2 core that comes with 1152 cores, 32 ROPs, 96 TMUs and a 2 GB GDDR5 memory. Performance wise the card would be just as fast as the GeForce GTX 670 and make use of similar clock frequencies but it was detailed by a source that the memory would be configured at 7 GHz effective range compared to 6 GHz effective on the GeForce GTX 670. The reference MSRP for the GTX 760 should be around $299 which falls in line with the last year's release of GeForce GTX 660 Ti.

For non-reference models, Videocardz posted an exclusive preview of Galaxy's GeForce GTX 760 GC model which comes with a custom dual fan cooler with a large aluminum fin array heatsink. It comes with few missing memory chips which may point out to 3 GB models in the future after the card has been released. The card is powered by dual 6-Pin connectors which shows that it is an overclocked model while display outputs include the reference Dual link DVI, HDMI and a display port.

The MSI GeForce GTX 760 Gaming Edition GPU was also revealed by PCGameshardware which show that NVIDIA has given the green light to their AIB partners to pop out custom solutions of the upcoming card which isn't the case with the higher-end GTX 780, GTX Titan or the GTX 690 graphics card. It would feature the Twin Frozr IV heatsink with red and black color theme and comes with a factory overclock but clock speeds aren't mentioned. 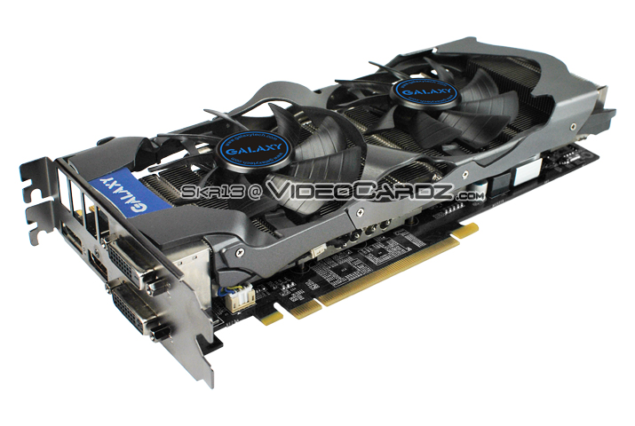 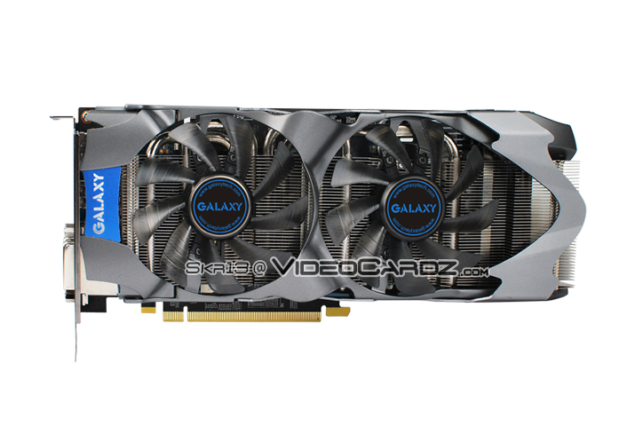 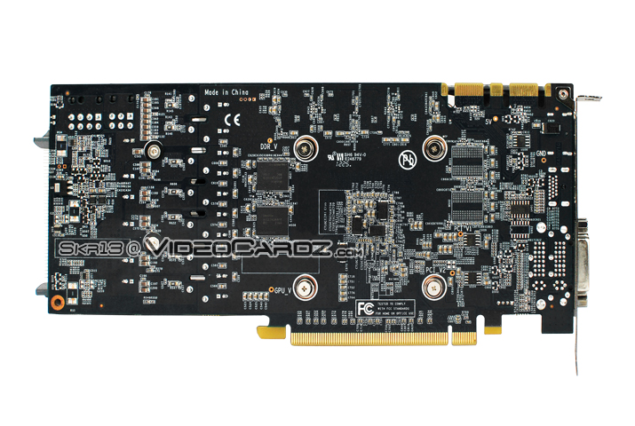 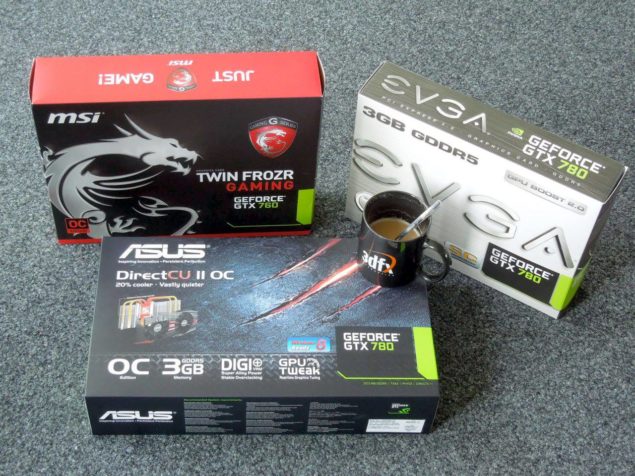 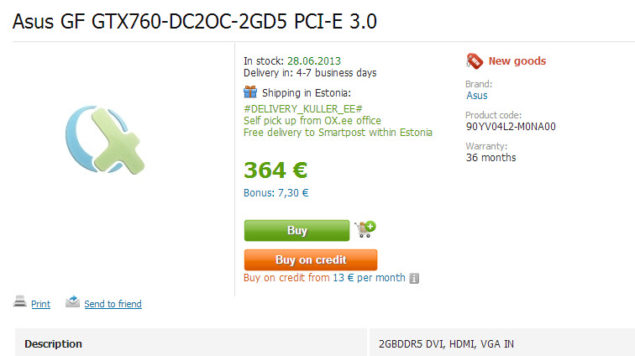