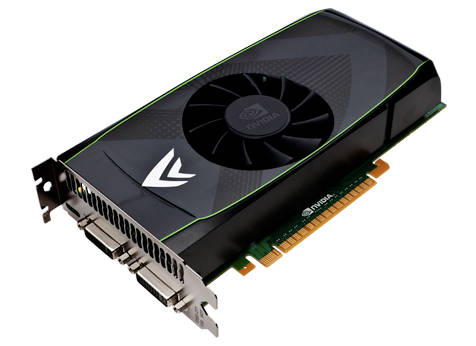 Expreview got some new details about the launch of NVIDIA's upcoming mid-range GPU's which consist of GTX 660, GTX 650 and GTS 650. According to them, GTX 660 and GTS 650 would launch in September followed by GTX 650 a month later in October.

The GeForce GTX 660 would be based on the GK106 Core Architecture featuring 960 Cores and 2GB memory running across a 192-bit interface. The PCB design leaked yesterday showed that the PCB has further shrunk to make it a cost-effective product. It is powered through a single 6 Pin connector and can only offer 2-Way SLI compared to GK104 cards.

The second card to launch alongside the GTX 660 is the GTS 650. Previously known as "GTX 650", the card would be based on the GK107 core architecture featuring 384 Cores. Technically, the GTS 650 is a re-badged GT 640 with faster clocks, a GDDR5 memory interface and a 6 Pin connector.

Performance results were leaked a while ago which can be viewed from here. Launch date is September 6th for a price of $119-$129.

Finally, NVIDIA would complete its Kepler lineup with the launch of its last mid-range GK106 offering "GTX 650" in October. This card was previously said to have the Ti branding but GPUz latest iteration confirms that it was just an internal naming scheme.

The GTX 650 would come with 768 Cores and 1GB memory (192-bit). The card once again would utilize the shorter PCB design and would be powered through a 6 Pin connector. Display outputs would remain the same as GTX 660 though lower clock speeds would affect its performance.