NVIDIA GeForce GTX 650 Based on GK107 Core, Headed for Launch in September 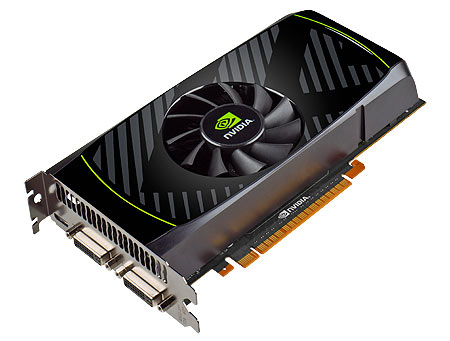 NVIDIA was supposedly working on a GDDR5 version of the GT 640 GPU which was later suggested to use the GTX 650 branding, Now latest reports from Donanimhaber suggest that the card is indeed based off the GK107 core and launches in September.

The GTX 650 (Previously known as the GTS 650) would use the same GK107 core of the GT 640 featuring 384 Cores, 1GB GDDR5 memory along a 192-bit interface however non-reference models with larger memory capacities are possible through AIB's.

Core clock is believed to be running at 1GHz or above and can easily be overclocked to 1250MHz, memory clock is maintained at 4800MHz GDDR5. The card features a single 6 Pin connector and expected price range is around $189-$199.

Apparently, there's also a Ti model of the 650 which launches sometime in August and is based off the GK106 core. Little in known about it except the details which we acquired here. 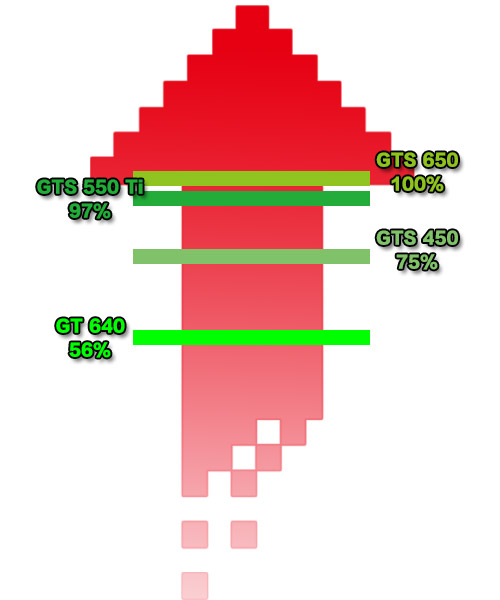