NVIDIA GeForce GTX 2080 Ti Graphics Card Benchmark Leaked in Ashes of The Singularity – Is The Flagship Really This Close To Launch? 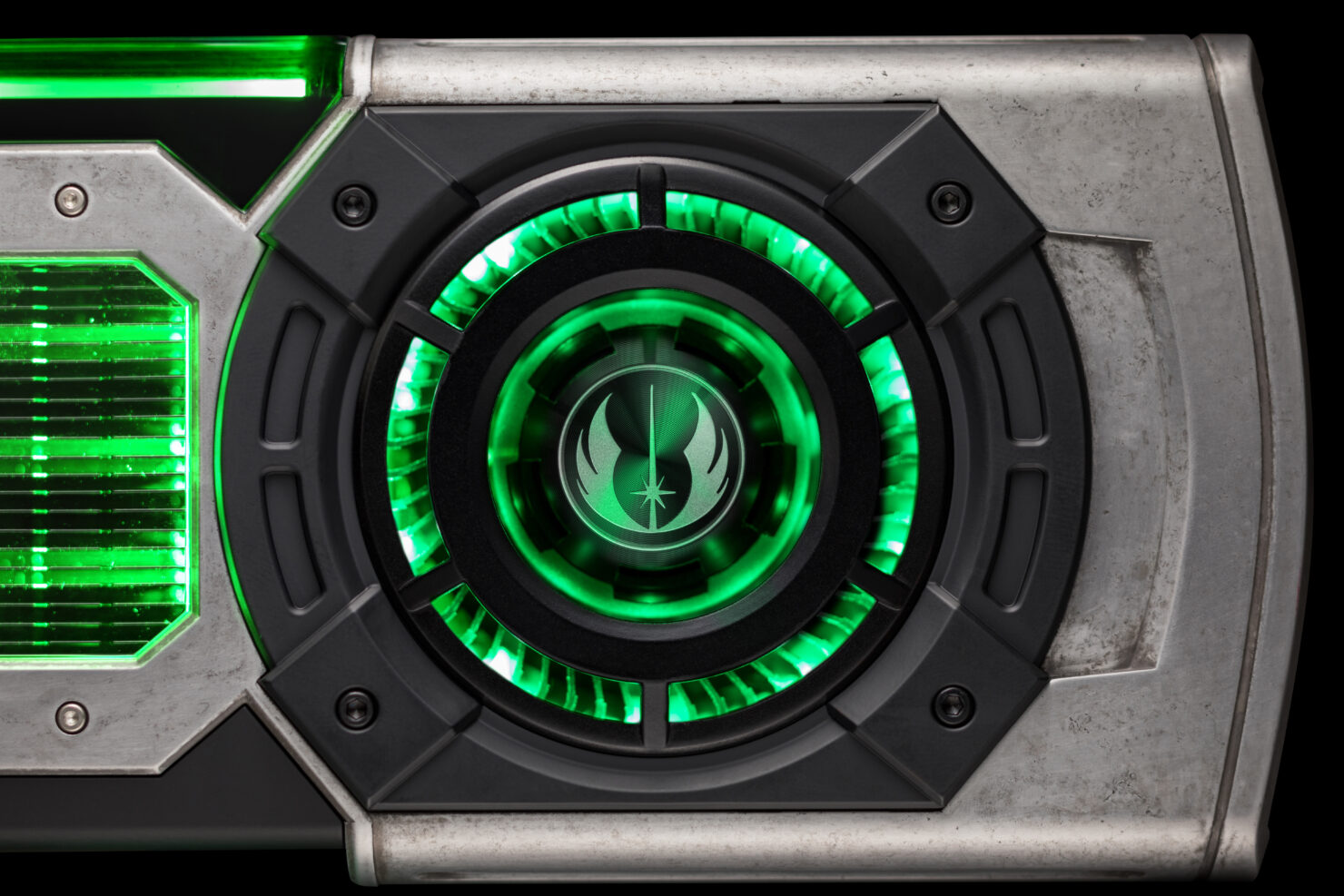 NVIDIA's next-generation graphics cards are a complete mystery even after several rumors and leaks. While there is no concrete timeframe given when the new cards would launch, a listing in Ashes of the Singularity benchmark database (via TUM APISAK) may have revealed the next-gen flagship graphics card for the GeForce family.

The benchmark was posted by the user "Nagato" who has no playtime in the game itself so I would say he's a tester rather than a gamer. The user tested the NVIDIA GeForce GTX 2080 Ti graphics card that is clearly mentioned in the hardware configuration. The chip was tested with a Core i7-7700K CPU which is good enough for gaming. The interesting part is that the card is listed as a special delivery for GSS. This is the first time we are looking at such an unusual naming attached to a GeForce card.

As for the benchmarks, well they aren't that good but one look at the scores reveals why they are so low. If you look at the difference between the Low (1080p) and Crazy (1080p) preset on the DirectX 11 API, you'll note that the performance is nearly identical. Even with the Vulkan API on 1080p preset, the performance remains unchanged. This shows that the driver optimization is not there for this card right now. It must be a really early sample which was given a test run on current drivers by an internal tester.

Now, what's up with that odd naming scheme and what's GSS? GSS is the abbreviation for GRUS Sparse Solver which is a novel sparse direct solver that runs CPU/GPU compute simultaneously. This could be related to that as NVIDIA is known to provide researchers with their unreleased products, prior to the market itself. Recently, NVIDIA gave out special CEO edition Titan V's to the top AI researchers. NVIDIA may have set a custom device id for this graphics card. The other theory is that GSS means something else entirely and we don't know of it yet. Also, we have been hearing the GeForce 11 series more often nowadays instead of the GeForce 20 series which was reported by a major OEM manufacturer like Lenovo on multiple occasions (here and here).

The thing about this leak is that it contradicts most of what we have known so far. This could be some guy messing with the device id of an existing graphics card and that would also explain the unusual naming scheme. But then again, it doesn't explain the weird benchmarks that this card produces as the GTX 1070, GTX 1070 Ti, GTX 1080, GTX 1080 Ti don't produce results similar to this at all. NVIDIA's high-end PCB for next-generation graphics cards supporting a 12 GB GDDR6 VRAM along a 384-bit interface was leaked out a while ago. It was nowhere a PCB designed for a G**04 solution but rather a high-end GPU design.

We have previously seen NVIDIA graphics cards such as the Titan V, show up in full retail-ready design, 6 months prior to its launch. There is a lot that this benchmark leak could mean. It could just be a fake or it could be the real thing but for that, we have to wait and see. Once again, if the 2080 Ti exists like the one in the benchmark, it won't necessarily mean a launch alongside the upcoming parts, as Ti variants usually get their own launches months after the non-Ti parts. So yeah, just as an advice, treat this leak as a rumor.