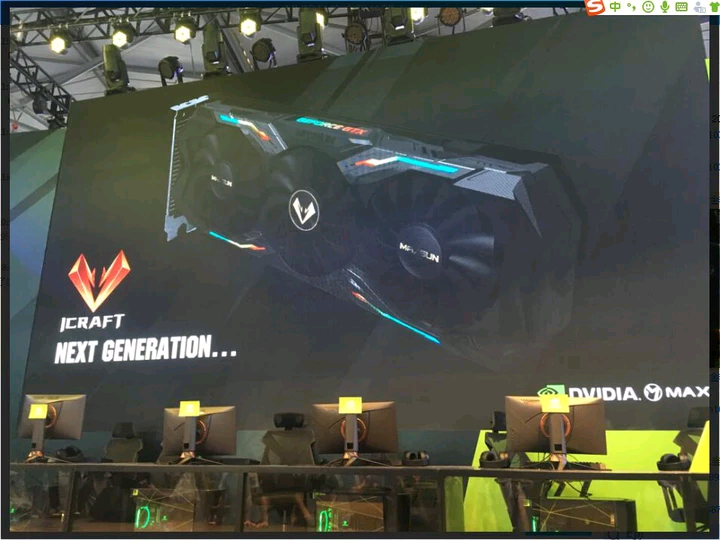 Last week, we got a glimpse of the first custom cooling solution for NVIDIA's upcoming GeForce 11/20 series graphics cards. Today, we are looking at another custom solution, this time based on an air cooling design from board partner, MAXSUN.

The new graphics card is a custom air-cooled solution that is yet to be introduced by MAXSUN. It is part of their new iCRAFT brand which is already available as part of their Z370 motherboards and will be expanded to graphics cards when the new GeForce products hit the market.

The graphics card is based on the next-generation GeForce GPU for gaming. It features a Triple fan air cooling solution and tons of RGB LEDs on the front shroud. The card itself is a dual slot design which will be compatible with all modern PCs. The side of the shroud has the "GeForce GTX" label which is a common sight even on current generation GeForce graphics cards. 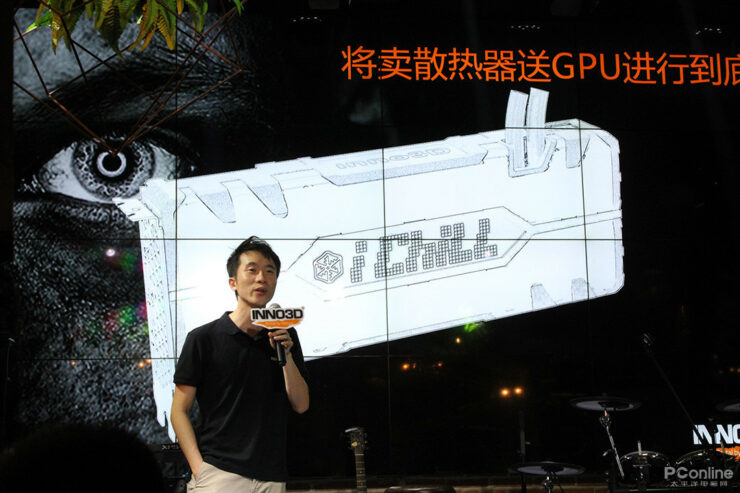 There's also a cut out for power connectors and we can spot that there's a single connector on the graphics card which looks like an 8-pin. This goes in line with current NVIDIA GeForce GTX 1080 cards and since this a successor, it may follow suit. As for the display capabilities, we can see that the top exhaust bracket is bare of any display ports which may hint at no DVI options.

The upcoming GeForce graphics cards are aiming to use the new VirtualLink USB Type-C port. Other details from the leaked PCB shots showed an 8+2 phase VRM, support for 8 GDDR6 memory chips along with a 256-bit bus and a single NVLINK connector.

With the launch now approaching soon, we are finally going to get more details on the upcoming graphics cards. Graphics card partners of NVIDIA are already developing custom solutions for the new cards so we will be expecting them around the launch too. The announcement of the cards is expected at Gamescom on 20th August so we will be looking at detailed specifications and prices within a few days.

What type of NVIDIA GeForce 11 series cards would you be looking forward to get?
Share Tweet Submit