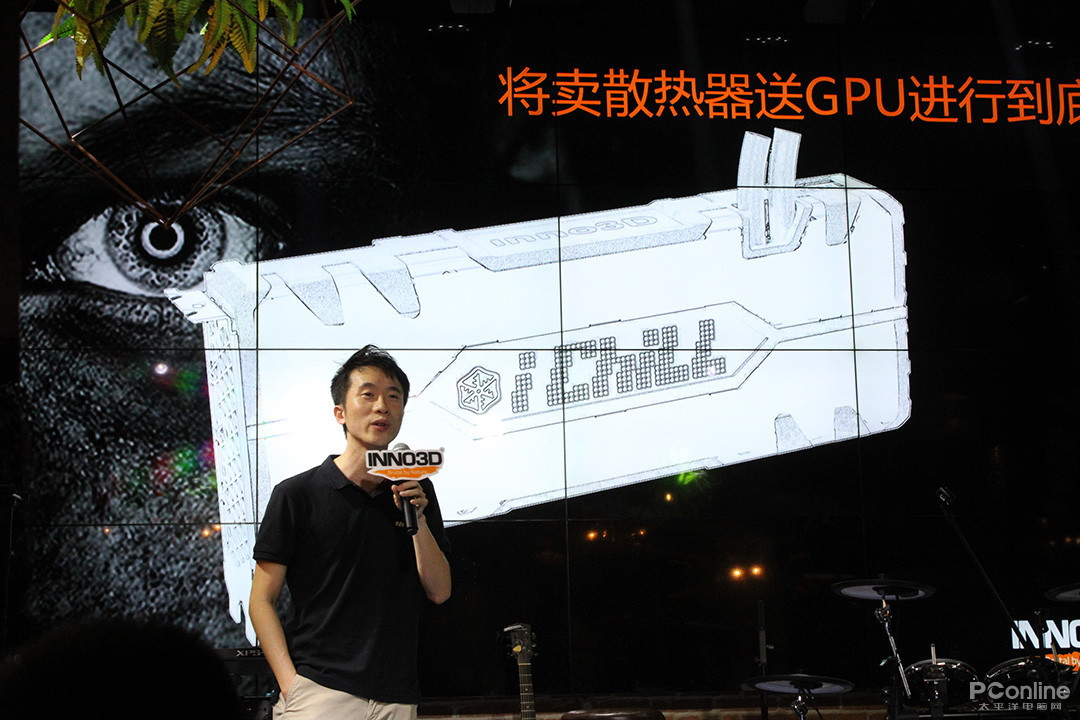 NVIDIA board partners are silently at work on their next-generation cooling solutions for upcoming GeForce 11 series graphics cards. While NVIDIA hasn't revealed any new information on the cards yet, Inno3D, an NVIDIA AIB partner has revealed what they are working on for upcoming products.

Back during Computex 2018, we got word from many AIBs that they are actively working on their next-gen cooling solutions which will be used on NVIDIA's latest graphics cards. We cannot name the AIB partners, but it looks like one of them have stepped ahead and showed their cooler to the gaming audience at an event held in Bejing, China.

Inno3D is an NVIDIA exclusive AIB partner who is known for their iChill and HerculeZ series gaming graphics cards. They have produced a wide variety of custom solutions, including both liquid and air cooled models for the current NVIDIA GeForce 10 series cards. At their event, Inno3D director of sales confirmed that while they cannot reveal too much about the next-generation cards, they can confirm that they will be launched in the second half of 2018. We have already talked about August/September being possible launch timeframe for the next-gen cards. 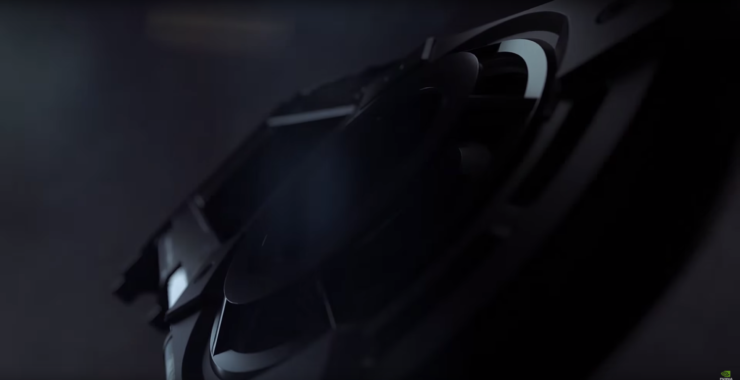 This seems to be following the same pattern which we heard last week from a different source who mentioned similar launch timeframes for the next-generation GeForce 11 series graphics card. Do note that the naming convention has still not been confirmed but most leaks/rumors have been pointing to GeForce 11 series rather than GeForce 20 series. Following were the launch dates mentioned in the previous rumor:

He then proceeded to showcase their next-generation iChill, AIO liquid cooler design which will be featured on the high-end GeForce 11 series products. The iChill logo and brand names are etched on the front and inspired by the old school block games. The iChill logo on the front and Inno3D logo etched on the side will be illuminated by LEDs. The cooling solution looks very bulky but will cover two slots, feature dual 8-pin connectors and tubing would go through the back, above the power connectors. There are no other details mentioned about the card but this confirms that we will get to see custom solutions ready soon after launch. 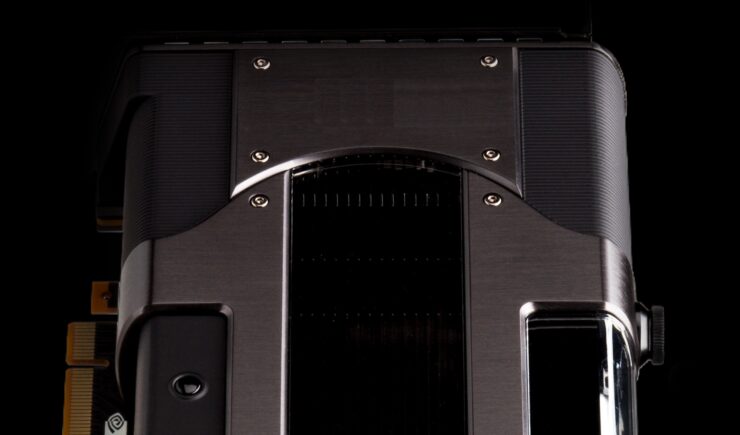 What type of NVIDIA GeForce 11 series cards would you be looking forward to get?
Share Tweet Submit