NVIDIA GeForce optimized games have always had an edge over AMD in terms of performance and visual affects with technologies such as PhysX. Recently, AMD upped the game with their aggressive gaming evolved campaign by bundling some of the latest hit titles with their Radeon cards and new features such as Tress FX and OpenCL. 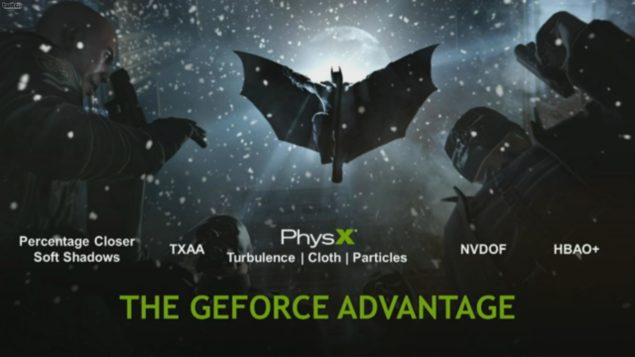 A few weeks ago, we detailed how NVIDIA GeForce graphics cards would offer the best experience with latest titles from Ubisoft such as Watch Dogs and the recently released Splinter Cell: Blacklist which was bundled with GeForce graphic cards. The current bundle includes Batman: Arkham Origins which is another game optimized for PC featuring the most advanced PhysX affect ever produced. Games like Metro: Last Light, Borderlands 2 and Batman: Arkham series especially Arkham City which is my personal favorite goes off to show the power of PhysX.

Batman: Arkham Origins, which is a prequel set in the Arkham Universe starting off from the early days of Batman would let us meet some of the most rivaled villains of Batman for the very first time. The game aside from its amazing storyline would feature PC effects such as  Percentage Closer Soft Shadows, TXAA, Turbulence Cloth Particles PhysX Effects, DOF and HBAO+. The percentage clear soft shadows allow users to view sharper shadows from upclose and soften them up a bit while viewing from a distance.

Similarly, the great PhysX effects would make a comeback which are truly a game changer however it is worth noting that Arkham City did suffer from frame drops during its first few months which were later fixed of with a patch. The issue was largely related to the DirectX 11 optimization then the PhysX so it would be better if Rocksteady studios could add in some DX11 optimization from the start.

Another major title getting optimized for PC and NVIDIA GeForce graphic cards is the highly anticipated Withcer 3: Wild Hunt. A dark fantasy RPG and Geralt's last adventure of the epic trilogy which would amount to endless of hours of adventures and a pure RPG experience. Witcher 3: The Wild Hunt would feature eatures like smooth and fluid animations, soft shadows, HBAO+ (horizon-based ambient occlusion) and advanced DX11 tessellation. Aside from these, the game would also feature the latest Fur tech technology.

Going back to the Kepler GeForce GTX 680 video reveal, NVIDIA demonstrated how their cards would be able to render smooth fur animations. NVIDIA is incorporating the same technology they showcased back then onto the fur of various monsters and foes in Witcher 3 such as Wolfs. A few pictures posted by DSOGaming shows NVIDIA's Fur technology for Witcher 3 rendering Wolf hair at a resolution of 1024x768. The frame rate varies by alot since the resolution is a bottleneck for the GPU hence we see alot of variation from 400+ FPS without the tech and around 100 FPS with Fur tech enabled. Users running the same NVIDIA GeForce GTX Titan GPU on a larger screen would definitely notice frame drops with the new tech but not as much as displayed in the demonstration. Plus, since the game is scheduled for launch in 2014, we will be looking at a much more optimized experience given the time available to developers. 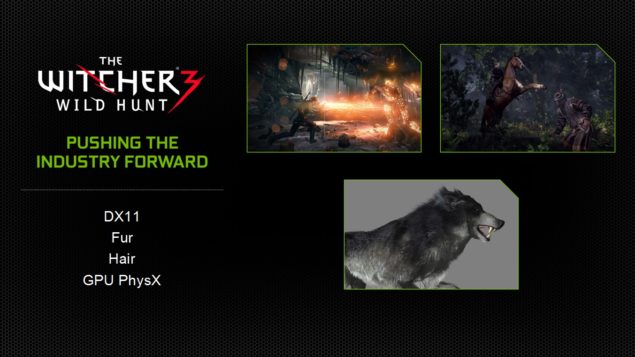 Overall, these are a good amount of features for NVIDIA GeForce and in the long run, such optimizations from both NVIDIA and AMD would mean the benefit for PC gamers and more titles that would feature PC as the lead platform. 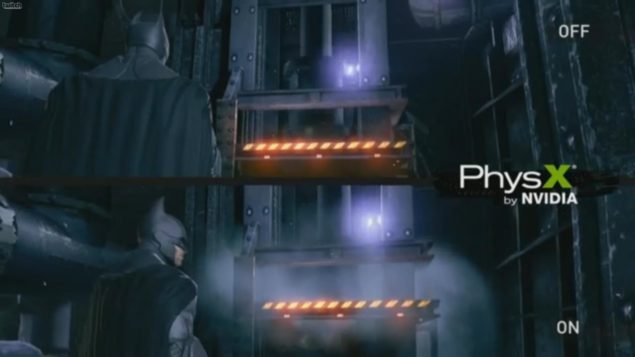 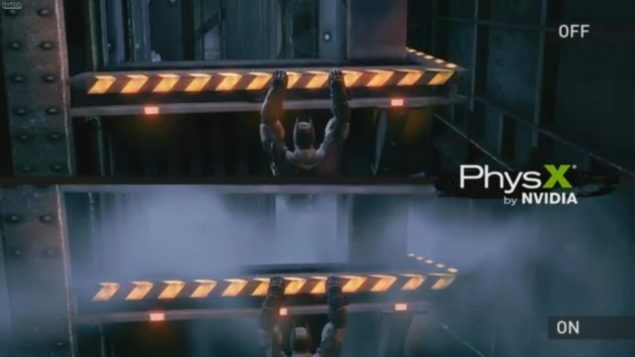 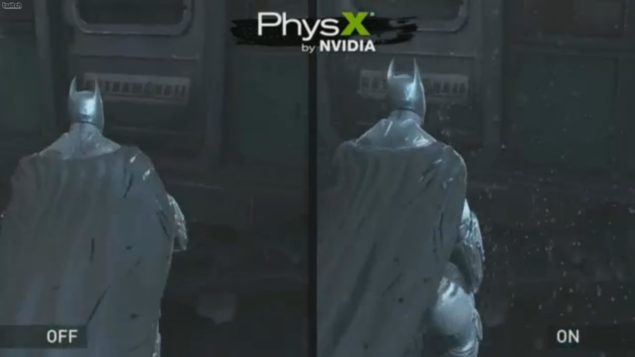 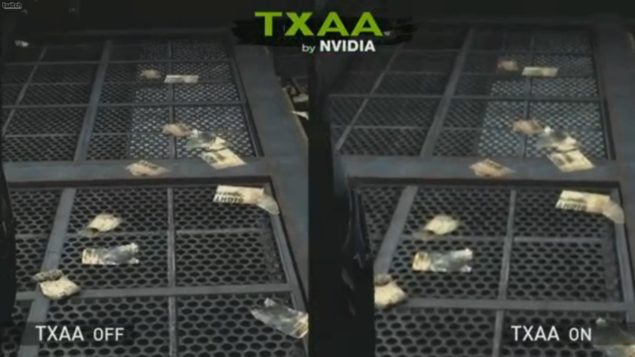