That's right, it seems that Nvidia has realized that AMD's Game Bundles are a massive crowd-pleaser and are actually hurting its sales. So Nvidia has decided to team up with game publisher and a fruit of its new tactic is the Batman Arkham Origins game which will come bundled with selected Nvidia GeForce Cards. 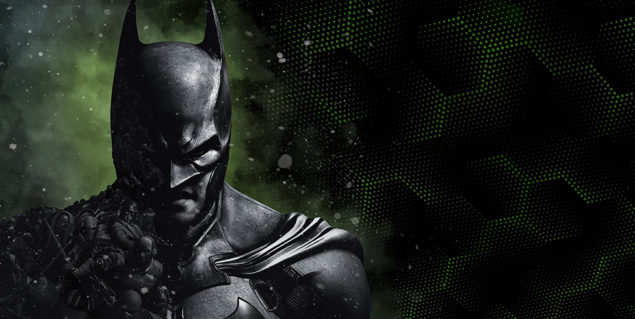 Apparently Nvidia is working in conjunction with Warner Bros. Interactive Entertainment and WB Games Montréal to make the next installment of the hit Batman franchise the best game ever. In return we get the Batman Arkham Origins Bundle with Nvidia Cards that are 'up to the task'.

And now the qualifying Nvidia Arkham Origins Bundle Cards: GeForce GTX 660, 660 Ti, 670, 680, 760, 770, and 780.Yes we noticed that the GTX Titan, Nvidia's flagship isnt on the list. Though the answer is probably quite simple: anyone with budget for the Titan wont need Batman Arkham Origins Bundle promotion to tempt him to buy the Titan. 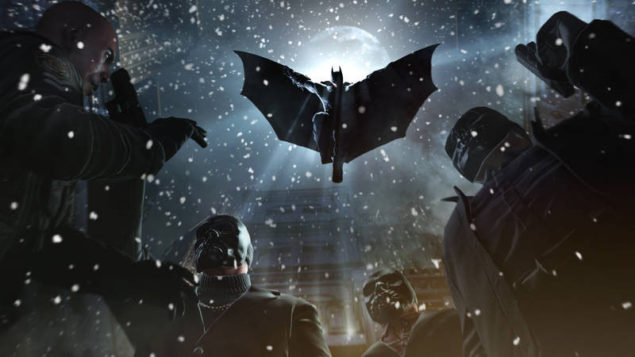 This should be pretty obvious. The preceding Batman titles were pretty Nvidia friendly too with Physx effects and all that, but Batman Arkham Origins Bundle will take it to a whole new level. This next Batman title will utilize Nvidias TXAA Anti Aliasing and Soft Shadows. Batman AO will also utilize advanced (but commonly seen) PhysX effects such as cloth, steam, particles and snow (this ones new).

With all these polishing techniques Nvidias Batman Arkham Origins is set to be a kind of a promotion of Nvidias GTX GPUs which like the game's protagonist are 'both powerful and deadly'. More importantly they will bring Gotham alive for powerful gameplay and storytelling.

Another important feature of the bundle is that Batman Arkham Origins will support PC streaming to your Nvidia Shield ( if you have one of course). This bundling tactic seems like a good idea for Nvidia, lets see how it pans out. 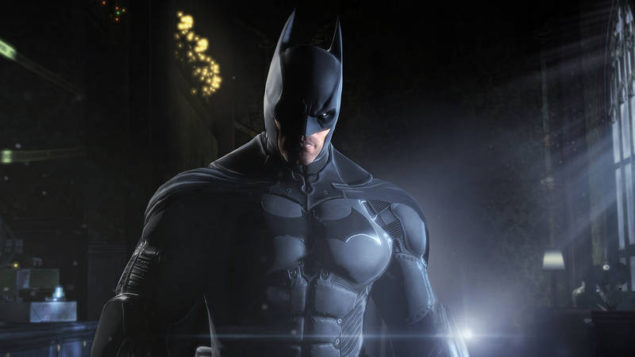