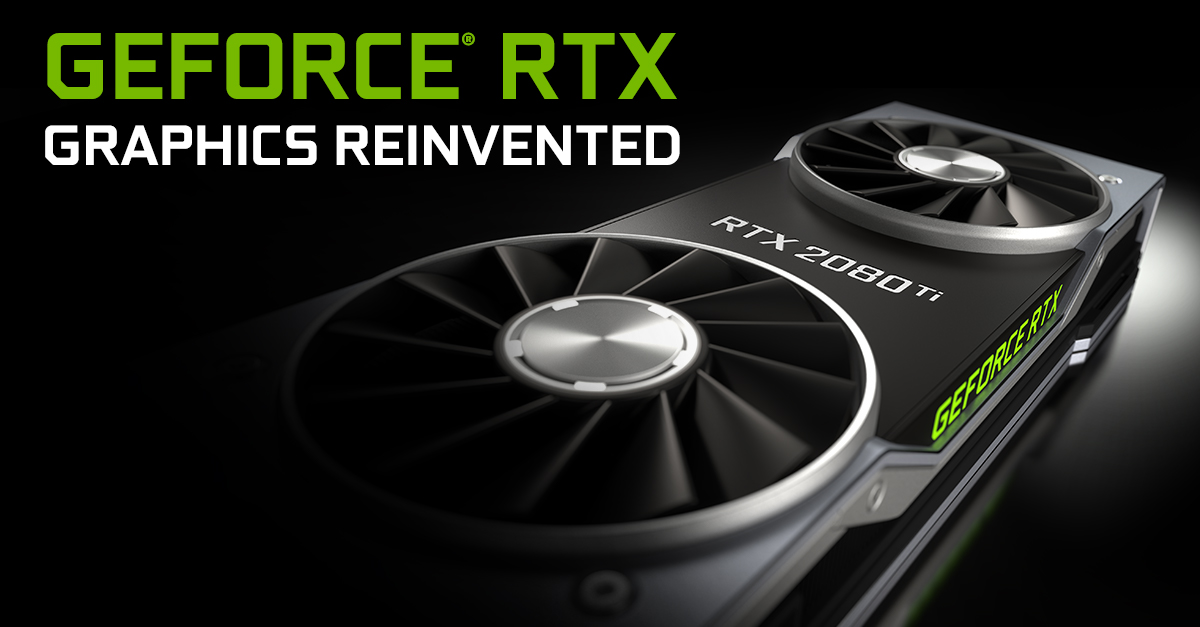 NVIDIA has officially released its first DirectX 12 Ultimate Game Ready driver for all GeForce PC gamers. The driver is released two months after the initial outing for the developer community, bringing with it a range of new features, increased performance and several bug fixes.

The latest GeForce Game Ready Driver 451.48 WHQL can be downloaded from NVIDIA's official GeForce webpage. The driver is one of the most important software module for NVIDIA's gaming graphics cards moving forward as it not only brings better support for existing features but adds upon various next-generation technologies that will be implemented in next-generation AAA titles in the coming months and years.

You can download the driver from the link provided below:

To name a few, the GeForce Game Ready driver adds support for:

We have already seen some great performance improvements with the use of Mesh Shaders by an Xbox Developer who tested them on an Xbox Series X console & a PC powered with a GeForce RTX 2080 Ti graphics card. Ray Tracing is definitely one of the key highlights for DirectX 12 Ultimate and also Vulkan API. In addition to Mesh Shaders, DirectX 12 Ultimate also adds support for DXR Tier 1.1, Sampler Feedback, VRS (Variable Rate Shading) and more.

One of the main highlights of today's update is the addition of hardware-accelerated scheduling feature for GPUs in Windows 10. According to Microsoft themselves, the GPU scheduling feature allows a graphics card to directly manage its video memory, which in turn significantly improves performance of the minimum and average FPS and thereby, reducing latency. It works regardless of the API used for games and applications such as DirectX, Vulkan and OpenGL.

Moving on, the driver also adds a range of new G-Sync compatible displays. A total of nine G-Sync Compatible monitors from AOC, ASUS, Dell, Lenovo, LG and Samsung, the list of which you can see below:

The drivers are supported by all graphics cards dating back to the Kepler GeForce 600 series. Lastly, you can see the change log for all the fixes and known issues within the latest drivers: