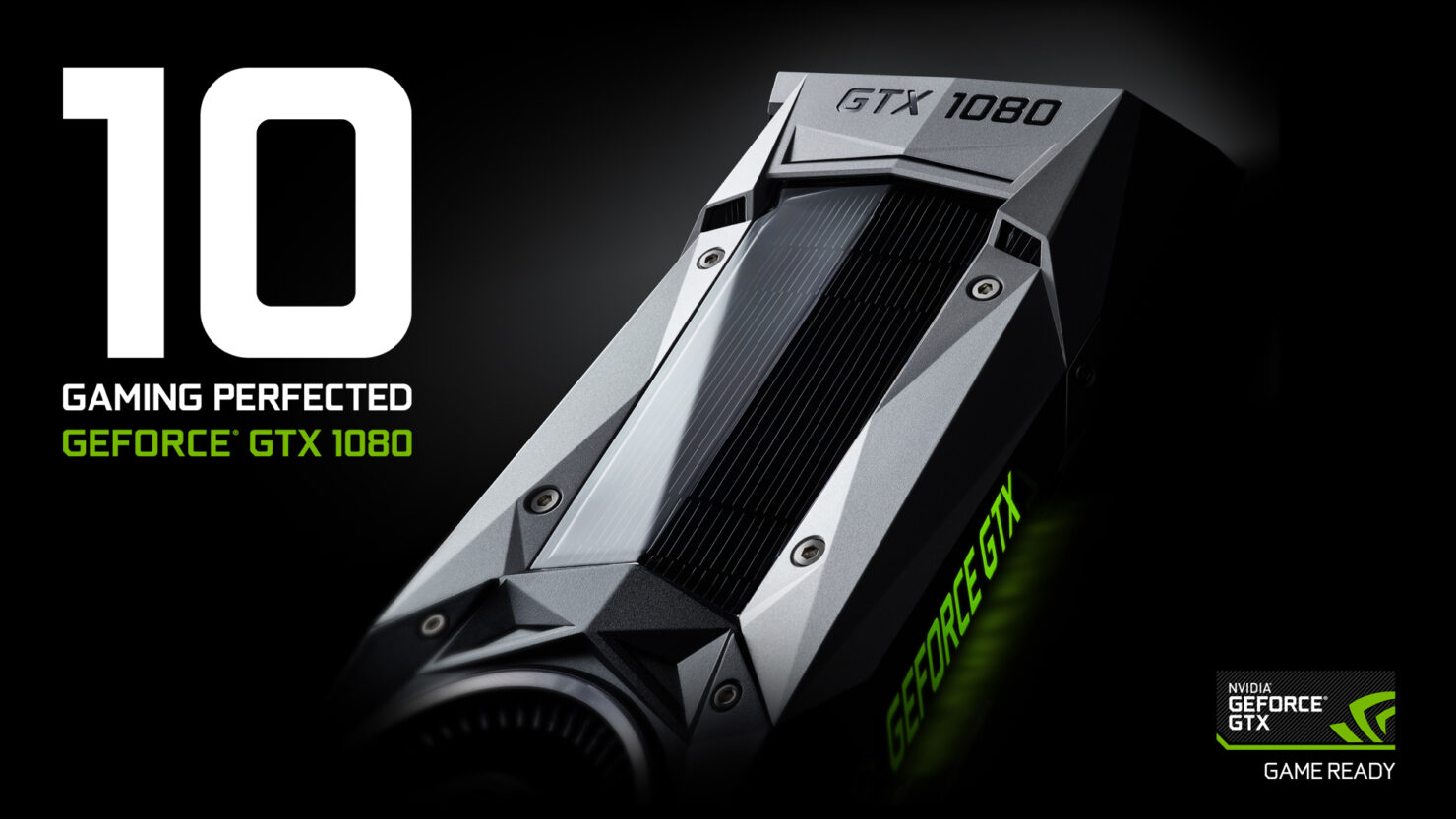 NVIDIA Corporation (NASDAQ:NVDA) has entered into an agreement with Goldman Sachs that will allow it to terminate roughly 63 Million worth of outstanding warrants that the lender has held since 2013. The termination agreement will see it hand over common shares to Goldman Sachs in lieu of the dilutive warrants. The price of the stock has jumped over 5% in the last trading period and the momentum is headed straight for the $100 price level.

NVIDIA has come a long way since the turn of the decade and is quickly maturing into a very strong pillar of the tech industry. The company has not only managed to solidify its position in silicon valley but also started successful diversification attempts of the various applications of the GPUs it manufactures. Out of the three silicon companies that we follow so closely, NVIDIA is probably the most bullish investment right now (after adjusted for risk). While Intel is certainly blue chip, its large size has made it difficult to maneuver and increasing competition from AMD has started to cast doubts on the continuation of its monopoly.

In a similar fashion, AMD, while progressing steadily and making great strides, is currently nowhere near NVIDIA in terms of financial stability. Where the red giant is taking money from investors, NVIDIA wants to be seen doing the exact opposite. It is not encumbered with excess mass like Intel, and has no financial distress like AMD. In short, it is now very much a mature stock. But all this is a discussion for another time. The news that we are talking about today is a very interesting move by NVIDIA corporation to cancel 63 Million of outstanding share warrants (which is a fancy word for dilutive options to the uninitiated) that Goldman Sachs held since 2013. Here is the summary of the transaction: 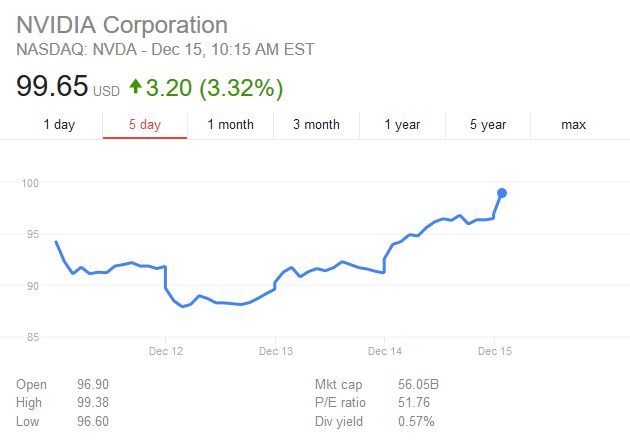 NVIDIA's stock price has jumped more than $12 in the last 24 hours signifying capital gains worth 13% in a very short amount of time.

As per a SEC filing dated December 13th, 2016, NVIDIA (NASDAQ:NVDA) entered into an agreement with Goldman, Sachs & Co. on December 12th, 2016, to terminate certain of the outstanding warrants to purchase shares of its common stock that were issued to Goldman pursuant to two letter agreements between the Company and Goldman, dated as of November 25th, 2013, and November 26th, 2013. Pursuant to the terms of the Termination Agreement, 63,259,180.62 warrants in aggregate will be terminated. In consideration of the termination of these warrants, the Company will deliver shares of Common Stock to Goldman, the amount of which will be determined each day based on the daily volume-weighted average price of the Common Stock during an observation period beginning December 13th, 2016 and ending January 31st, 2017.

Understanding the significance of this move

On face value, and to the laymen, this move doesn't appear to mean anything. Since NVIDIA has canceled the warrants but will be compensating Goldman Sachs with common shares bought from the market. So it becomes a zero sum move right? Not even slightly. OTC (Over the Counter) Warrants of this kind are usually dilutive in nature and if we assume that then we can figure out just why NVIDIA would do something like this. It means that had Goldman Sachs exercised their warrants, the market cap of NVIDIA Corporation would have taken a hit as its value would have been diluted by the amount of new shares introduced to the market.

By terminating the warrants and handing over common shares to Goldman Sachs instead, NVIDIA is essentially making sure that no dilution occurs - and this comes at a price. Unlike a warrant, which would have cost the company essentially nothing (they will have created more shares out of thin air), the company must buy the common shares to give them to Goldman Sachs or alternatively give up shares in itself that it owns. Either way, it will have to return capital to shareholders when it buys back shares or gives them up and this move will cost them in real dollar terms. This kind of financial wizardry is something only a very mature company would employ and only a financially stable company can get away with it.

It basically means that NVIDIA Corporation (NASDAQ:NVDA) has now started to focus on returning wealth to shareholders and promoting the maturity of its common stock to investors. Blue chip is a term that is usually thrown around without much regard for what it means, but the actions of NVIDIA corporation very much resemble those of a Blue Chip company. By protecting its market cap from dilution, it's essentially showing that it has enough capital to protect its investors from value degradation and represents a shift in the company's focus to the return of wealth - which is a milestone in terms of the company life cycle.

These kind of mature financial decisions are a very attractive signal to long term and risk averse investors. NVIDIA has basically sent out a silent signal that it is now in a stable enough position to start looking out for investor interests - even at the cost of its retained earnings or cash at bank. The company is currently trading at $96.83 and current momentum indicates it should clear the $100 mark soon.