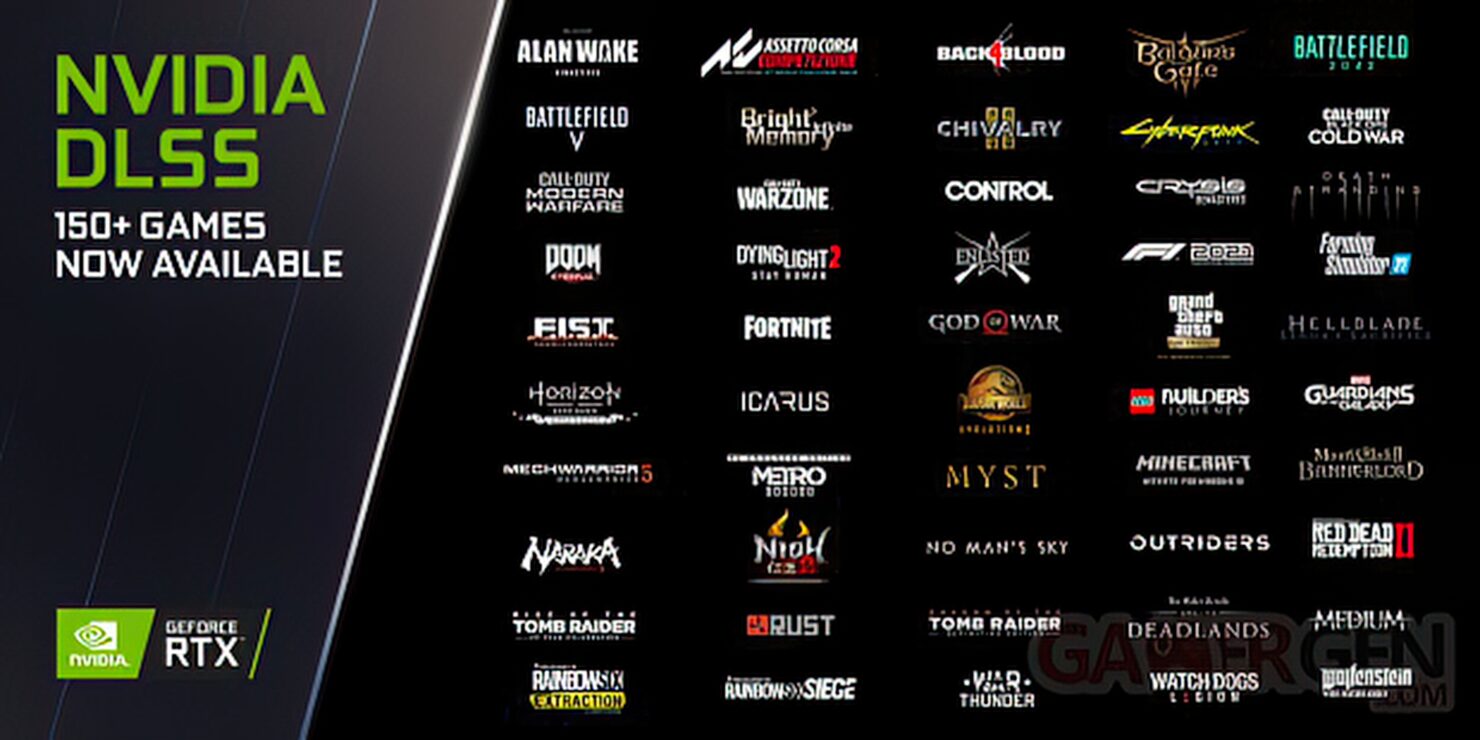 The latest NVIDIA Game Ready Driver has appeared and it will bring support for February 2022's highly anticipated games. Additionally, it brings NVIDIA DLSS support for Martha is Dead and NVIDIA Reflex support for iRacing. The game-changing technology of NVIDIA DLSS is now going to be available in more than 150 games.

Let's start with the Game Ready updates. Game Ready Drivers deliver the best performance for games and offer the best reliability for NVIDIA users across thousands of hardware configurations. The support for Game Ready has been added to some of February's most anticipated titles such as Elden Ring, Destiny 2: The Witch Queen, Total War: Warhammer III, and GRID Legends.

Additionally, NVIDIA Reflex support has been added to sim-racer game iRacing. In this game, precision and milliseconds matter. As such, reducing system latency is important to make sure players of this game have the most responsive and realistic experience. Thanks to Reflex support, iRacing can get closer to fully replicating reality.

NVIDIA also announced that its DLSS technology is going to be added to Martha is Dead. There are over 150 games that now have support for NVIDIA's performance accelerating technology. In supported titles, NVIDIA DLSS delivers significantly faster performance on any GeForce RTX GPU, desktop, or laptop, without compromising image quality.

Shadow Warrior 3 has been confirmed by NVIDIA to launch with DLSS support right away. In other words, gamers can enjoy the franchise's first-person action with AI-based acceleration once it releases on March 1st. Another upcoming game that will have DLSS at launch will be SCP: Pandemic. Activating DLSS in this game will make framerates jump to up to 90% at 4K.

Last but not least, the first-person Metroidvania game Supraland Six Inches Under also received DLSS support, accelerating frame rates by up to 65% at 4K resolution.

Many other games will get DLSS support in the future, from upcoming releases to games that are now available. As always, stay tuned on Wccftech to get all the latest updates and news on NVIDIA drivers.