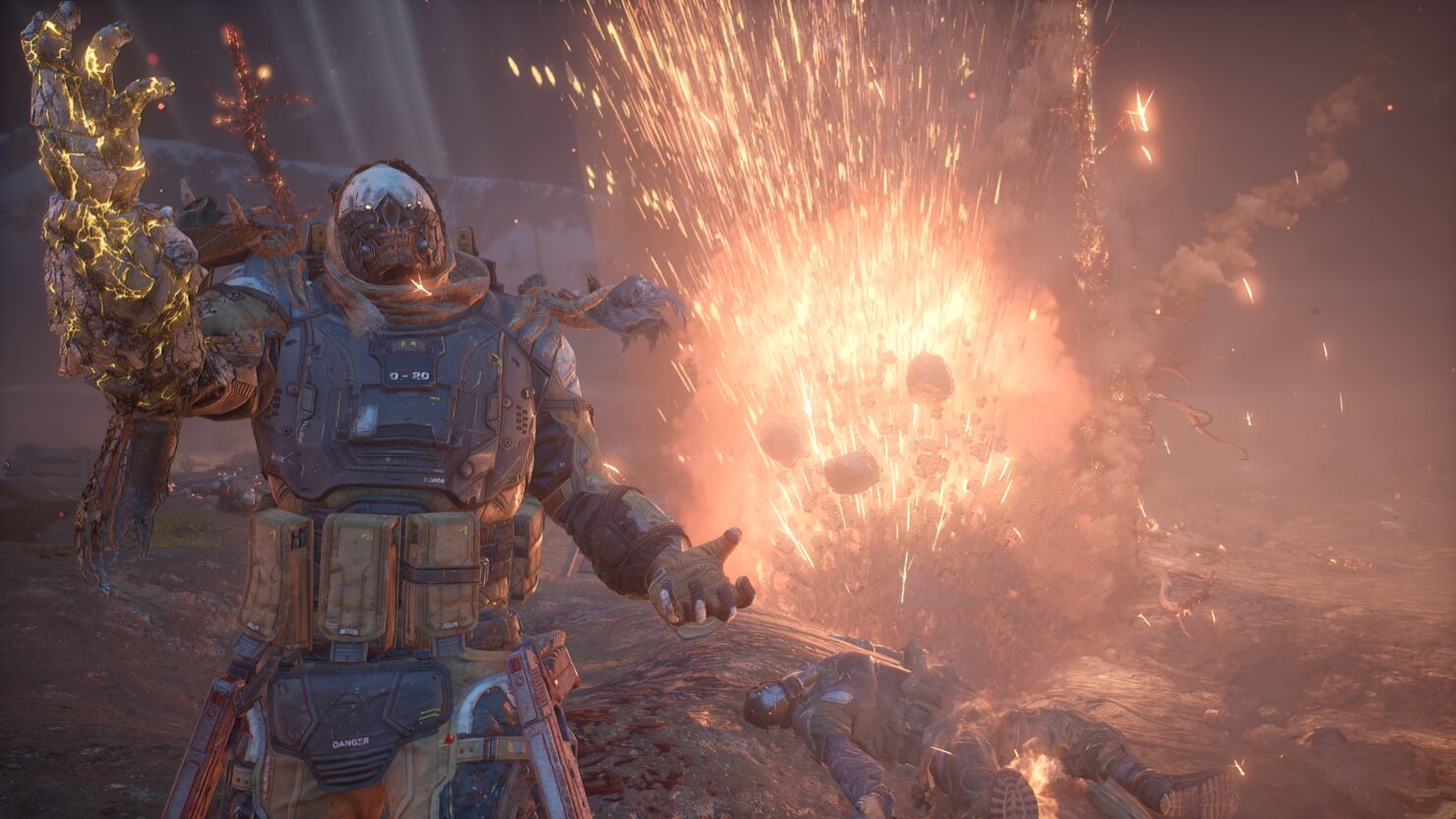 Square Enix and People Can Fly announced via Twitter that their co-op shooter Outriders has officially been delayed to April.

It's not all bad news, though. The same announcement stated that there will be a demo including all classes for players to try out when February arrives.

The statement read as follows:

"We have decided to move the release date of Outriders to April 1st 2021 (no joke!). We will spend this extra time fine tuning the game and focusing on delivering a fantastic play experience at launch."

An important update regarding Outriders. pic.twitter.com/HHZrq5GIik

The demo will be available on February 25. It will include the first few hours of the game as well as all four classes for players to try out both single-player and co-op modes.

Previously, we tested Outriders. Here's what we thought in our preview:

"Outriders already looks like what a cross-gen shooter should be aiming to achieve in 2020. Particle effects scatter about with each explosion or glorified headshot, character models look almost as good in gameplay as they do during brief cutscenes, and it all runs smoothly on the high-end PCs we ran our preview demos on, even if the pre-beta build isn't optimized yet. With Outriders being one of the first cross-platform games to bridge the game into the next generation of PlayStation and Xbox, this is one title to keep an eye on once People Can Fly is ready to talk about their plans for next-gen console gaming."

Should you choose to try out the demo, you'll get to keep the progress you make if you decide to pick up the full game.

"We believe it's important that players get to experience a new IP like Outriders before release. So that you can decide for yourselves whether the game is something you wish to pre-order, purchase, or play."

There's no new concrete date for Outriders just yet, but you can expect it this spring.