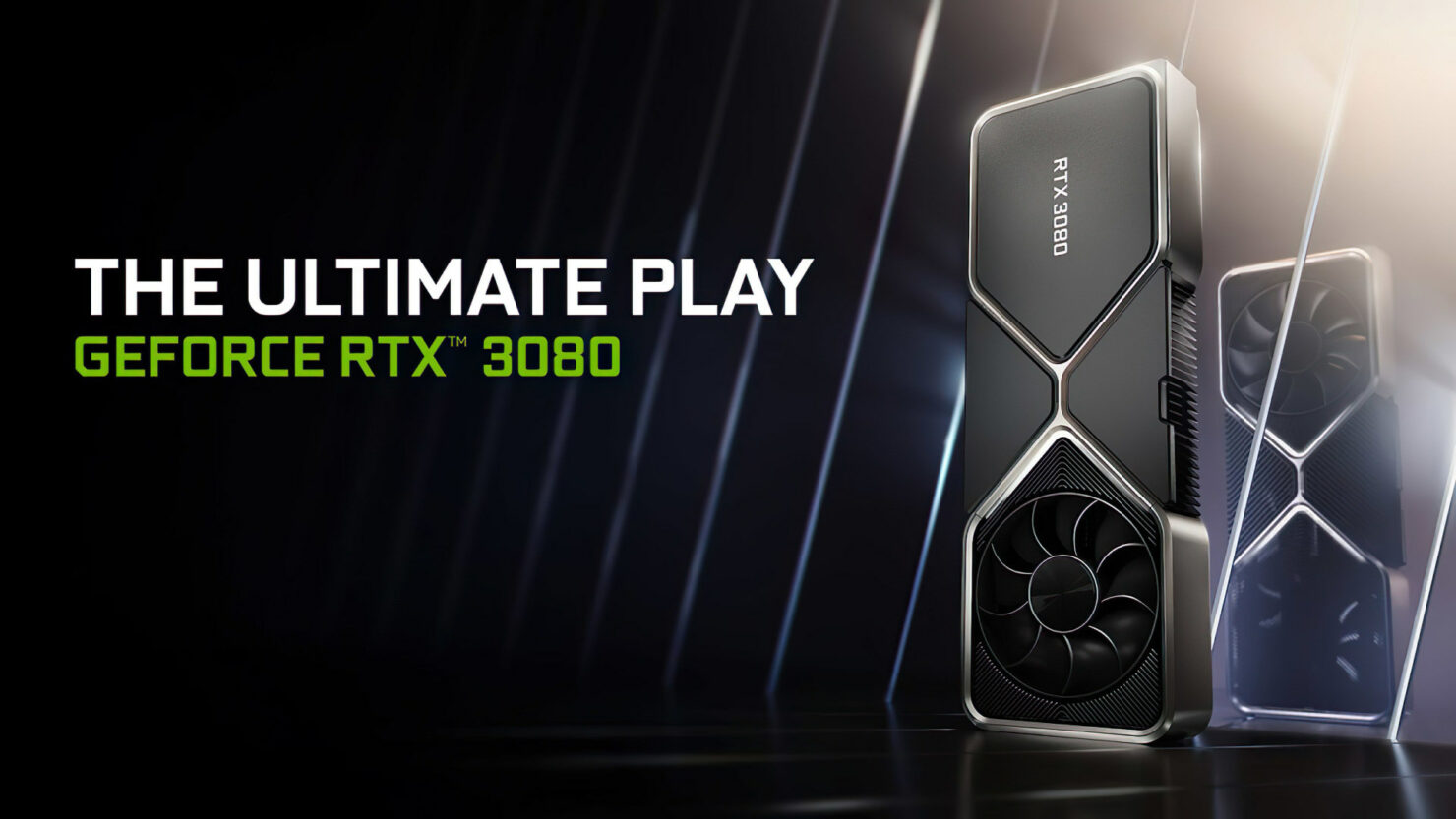 The company CFO made some interesting remarks in the Q&A session, particularly regarding the highly successful launch of the Ampere based GeForce RTX 3000 Series graphics cards.

We launched our gaming Ampere based 3000 series GPUs earlier last year and it has been a huge success, probably the most successful gaming launch that we have had. With a second-generation RTX, now we also have a list of more than three dozen games for overall ray tracing and just strong performance improvement with our 30 series, the demand has been amazing.

We started off the launch of that product, starting at several of our high-end cards. Our 3070, 3080 and 3090 have been in the market now for several months. Over this period of time, it is showing the capability of the 3000 Ampere series not only to just be for our true gamers out there but also to support creators and broadcasters that use this. So we expect to see the 30 series continue to launch new products as we move forward.

Our latest product that we launched was the RTX 3060. The 60s class is a sweet spot for gamers, a great performance at a great price. The 60 class is essentially preferred by our iCafes that you'll find in the Asia Pacific area as well as many of our system builders as they build custom overall systems. The 3060's on its launch last week. It sold out in hours. It has been carefully engineered for gamers and primarily gamers, and they were excited about it.

We now have that Ampere architecture from $329 and up. So we have great differentiation in price points to support any type of gamer depending on what they want to come into the market and pay for. All of these are well below the cost of a new console.

Later in the Q&A, the NVIDIA CFO even stated that the recent crypto surge might not have influenced the company's gaming quarter at all due to existing (and likely to continue, unfortunately) supply issues with Ampere. Overall, given the strong demand, NVIDIA reckons growth will continue this year following the promising last quarter.

Our quarter for gaming, for example, probably would have been the same with or without crypto because we're supply constrained. So we'll continue to watch this. We believe that our CMP product will allow us better visibility for understanding the size of crypto within our quarter.