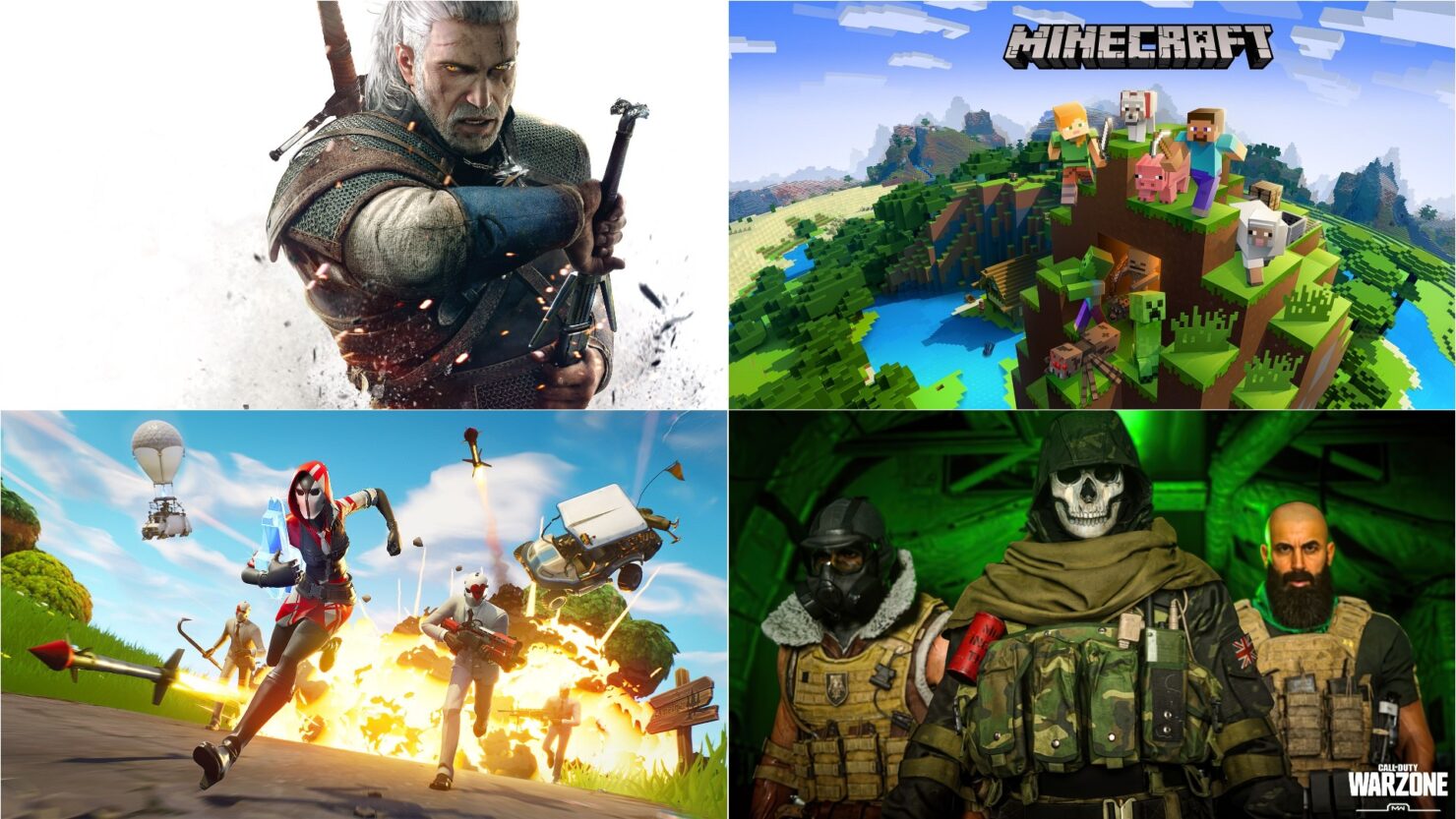 As gaming fidelity and immersion increase on a yearly basis, the advent of metaverses is getting more and more possible. For the uninitiated, the concept of the metaverse was first coined by Neal Stevenson in his seminal Sci-Fi novel Snow Crash (1992); it's meant to be a collective and shared persistent virtual space, effectively becoming its own virtual universe as well as the Virtual Reality-based successor of the Internet.

We've had something akin to metaverses with the traditional MMORPGs, not to mention Linden Lab's Second Life and MindArk's Entropia Universe. However, according to NVIDIA CEO Jensen Huang, we might soon see multiple metaverses based on the biggest gaming IPs, from Minecraft to Fortnite, from The Witcher to Call of Duty. Here's what he told GamesBeat in a new interview:

The answer is absolutely yes. I think that it’s time, and it won’t be one. We’re going to have a whole bunch of metaverses. Each one is going to be based on the stories you like. There will be some based on Minecraft, Fortnite, Battlefield, or based on Call of Duty. There are all kinds of styles and personalities. You’ll see one based on The Witcher, one based on Warcraft, and all kinds of genres. There will be hundreds of metaverses. That’s the exciting part of it.

Beyond metaverses, Jensen Huang also reiterated on his recent comment about gaming gaining further traction from the growing work-from-home model.

Do you agree with these trend predictions?