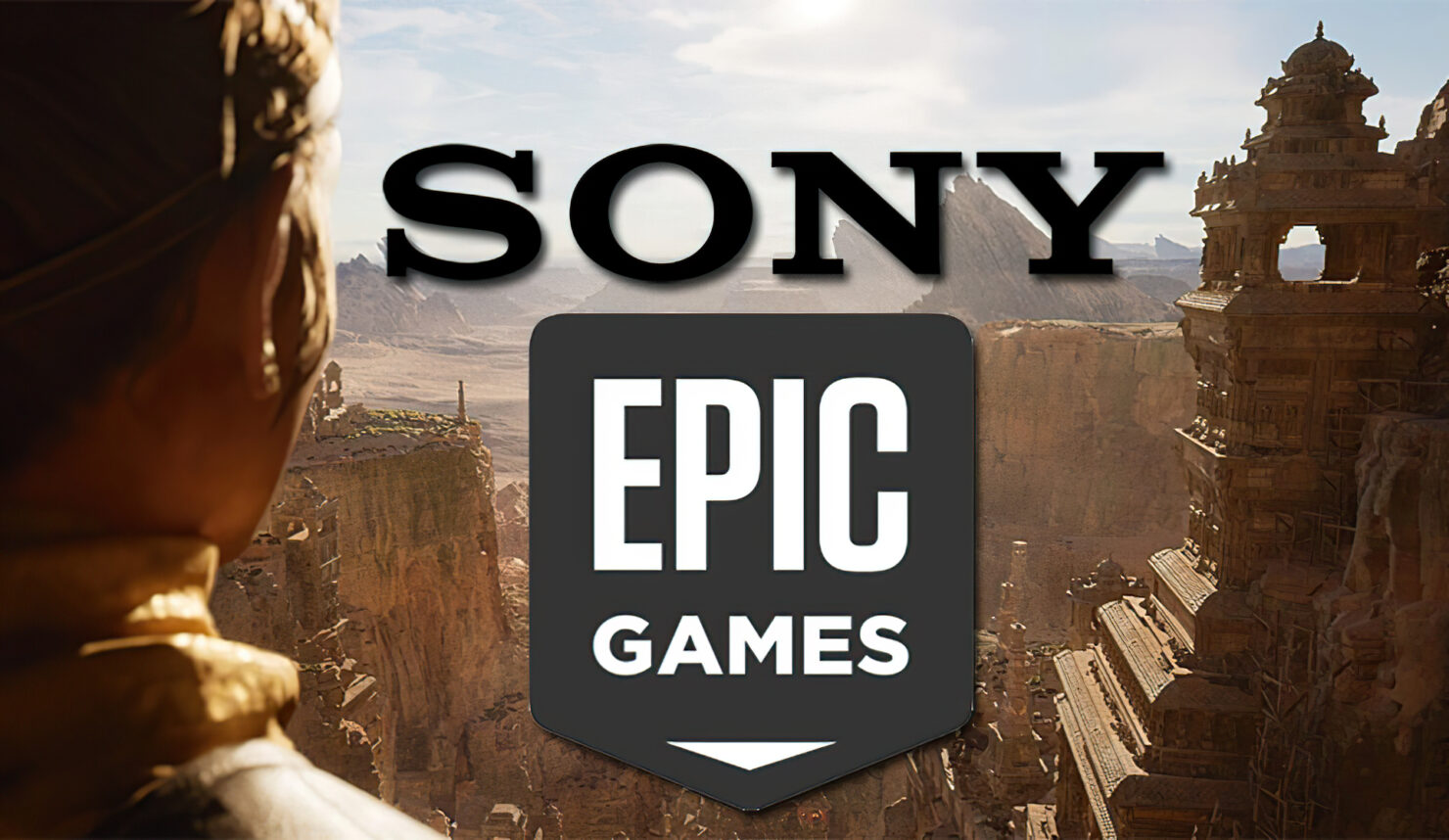 Epic Games has received another $2 billion investment to fund its ambitious project to build the metaverse. In this round, the investment is evenly split between KIRKBI (the family-owned parent company of The LEGO Group) and Sony.

Both companies are deepening their respective ties with Epic Games. Just a few days ago, The LEGO Group announced a partnership with Epic to build a kid-friendly version of the metaverse. As for Sony, you'll likely remember that they already invested $250 million in Epic in July 2020 and then another $200 million about a year ago.

As a creative entertainment company, we are thrilled to invest in Epic to deepen our relationship in the metaverse field, a space where creators and users share their time. We are also confident that Epic’s expertise, including their powerful game engine, combined with Sony’s technologies, will accelerate our various efforts such as the development of new digital fan experiences in sports and our virtual production initiatives.

Epic Games is known for building playful and creative experiences and empowering creators large and small. A proportion of our investments is focused on trends we believe will impact the future world that we and our children will live in. This investment will accelerate our engagement in the world of digital play, and we are pleased to be investing in Epic Games to support their continued growth journey, with a long-term focus toward the future metaverse.

As we reimagine the future of entertainment and play we need partners who share our vision. We have found this in our partnership with Sony and KIRKBI. This investment will accelerate our work to build the metaverse and create spaces where players can have fun with friends, brands can build creative and immersive experiences and creators can build a community and thrive.