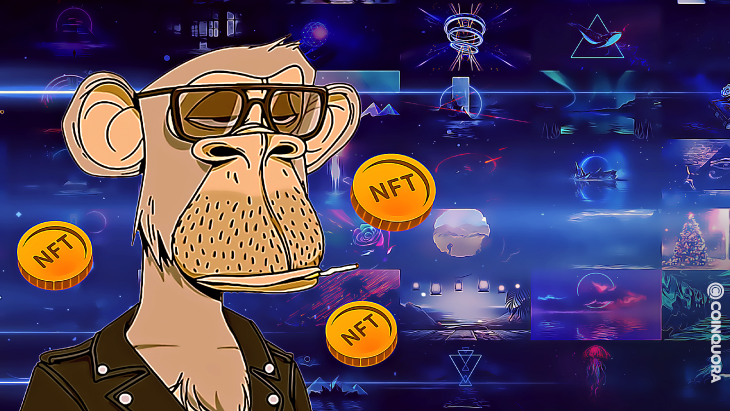 On the 30th of April, the holders of ApeCoin who verified their identities were able to bid on 55,000 virtual plots of land in Otherside, a metaverse-focused game being developed by Yuga Labs – the creators behind the BAYC initiative.

Each NFT-based deed of virtual land – known as Otherdeed – costs around 305 ApeCoins ($5,800 at that time) plus Ethereum’s transaction processing fee. However, the demand was so abnormally high that Ethereum’s gas fees, which are paid to mint NFTs on the Ethereum blockchain, surged to about 2 Ethers (around $6,000) on Saturday, constituting a new record. In fact, the transaction cost to mint Otherdeed NFTs hit a cumulative $123 million soon after the launch. Consequently, at the peak congestion time, a user would have had to pay $5,800 for each Otherdeed, plus around $6,000 more in Ethereum’s gas fees, bringing the total to around $12,000!

We wanted to say a few words about the mint tonight. 🧵

As is evident from Yuga Labs’s Twitter thread above, a number of verified users could not transact as Etherscan crashed.

Apart from 55,000 Otherdeeds that were sold on Saturday, another 45,000 have been allocated to the holders of BAYC and Mutant Ape NFTs, as well as Yuga Labs and other project developers. Of course, 100,000 additional Otherdeeds are expected to drop at a later date. This cadence ensures continued demand for ApeCoin from the Otherside initiative.

In recent times, a lot has been said about the imminent downfall of NFTs. After all, the Google search trends for the term "NFT" paint a bleak picture. 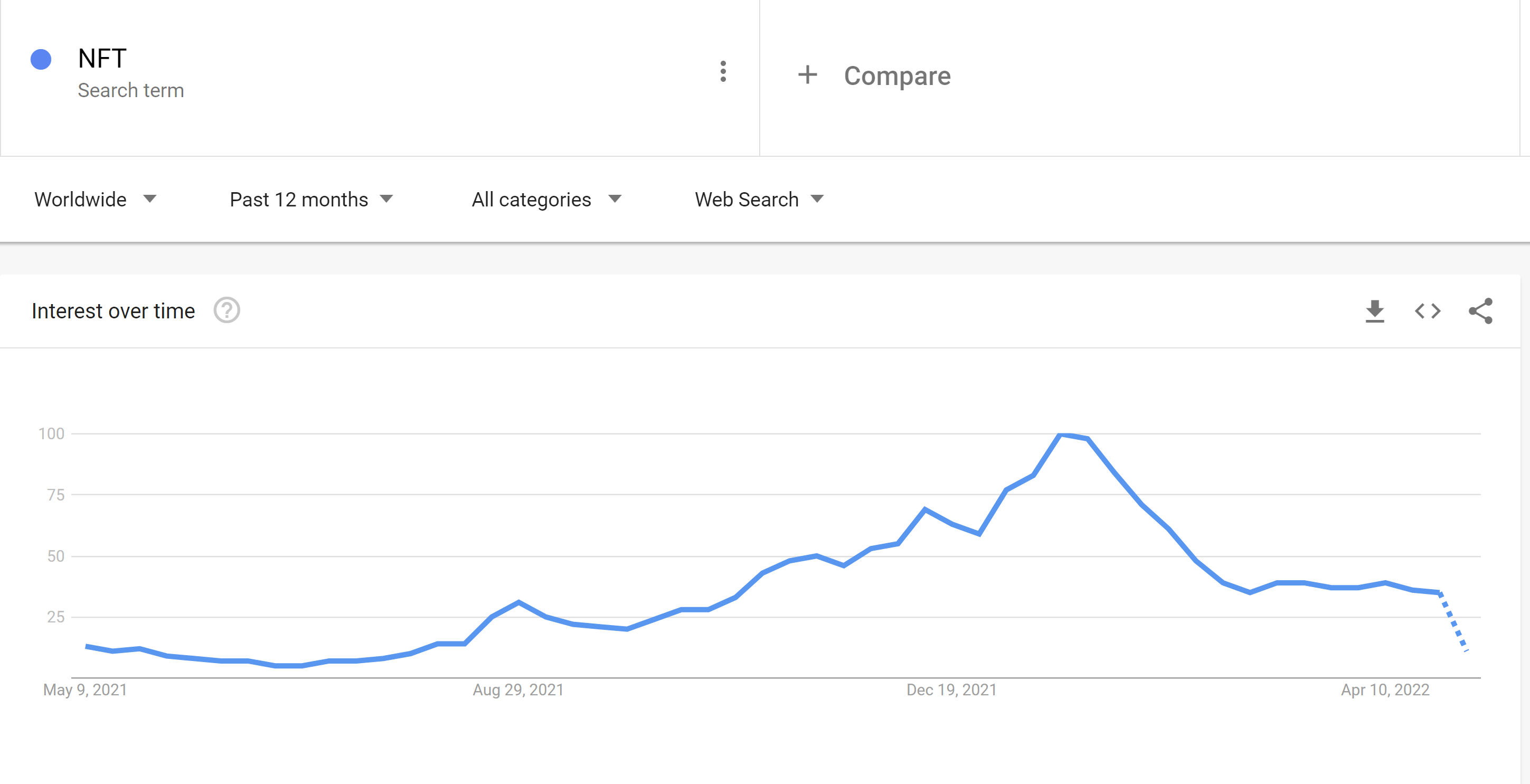 However, ApeCoin's ascendancy and BAYC's success proves that this phenomenon is far from over.

As mentioned earlier, ApeCoin is intended to power the Bored Ape Yacht Club, a collection of 10,000 profile pictures minted as NFTs on the Ethereum blockchain. Developed by Yuga Labs, the BAYC is an exclusive NFT-focused organization, with entry reserved for only those individuals who actually own an eligible NFT. As a refresher, a Non-Fungible Token (NFT) is a deed of ownership of sorts for a digital item, thereby turning it into an asset.

Apart from acting as the governance token for the BAYC, ApeCoin also intends to become the payment medium of choice for dApps and metaverse offerings. For instance, game developer nWay recently announced that it would use ApeCoin in an upcoming play-to-earn game. Similarly, E11EVEN Residencies in Miami now accept the APE token as a form of payment.

Of course, the Otherside initiative has also posed challenges to ApeCoin’s ascendancy. After hitting a new all-time high toward the end of April, the coin’s price was hammered in the wake of a social media hack that saw a number of valuable NFTs stolen via a defective “mint” link that claimed to allow its users the ability to mint Otherdeeds. Moreover, the chaos surrounding the sale of Otherdeeds did not help the sentiment.

As is evident from the chart above, ApeCoin’s price had touched an all-time high of $26.19 on the 29th of April before falling sharply in the wake of the hack. However, the selling impulse appears to be fading now, with the coin up over 3 percent today.