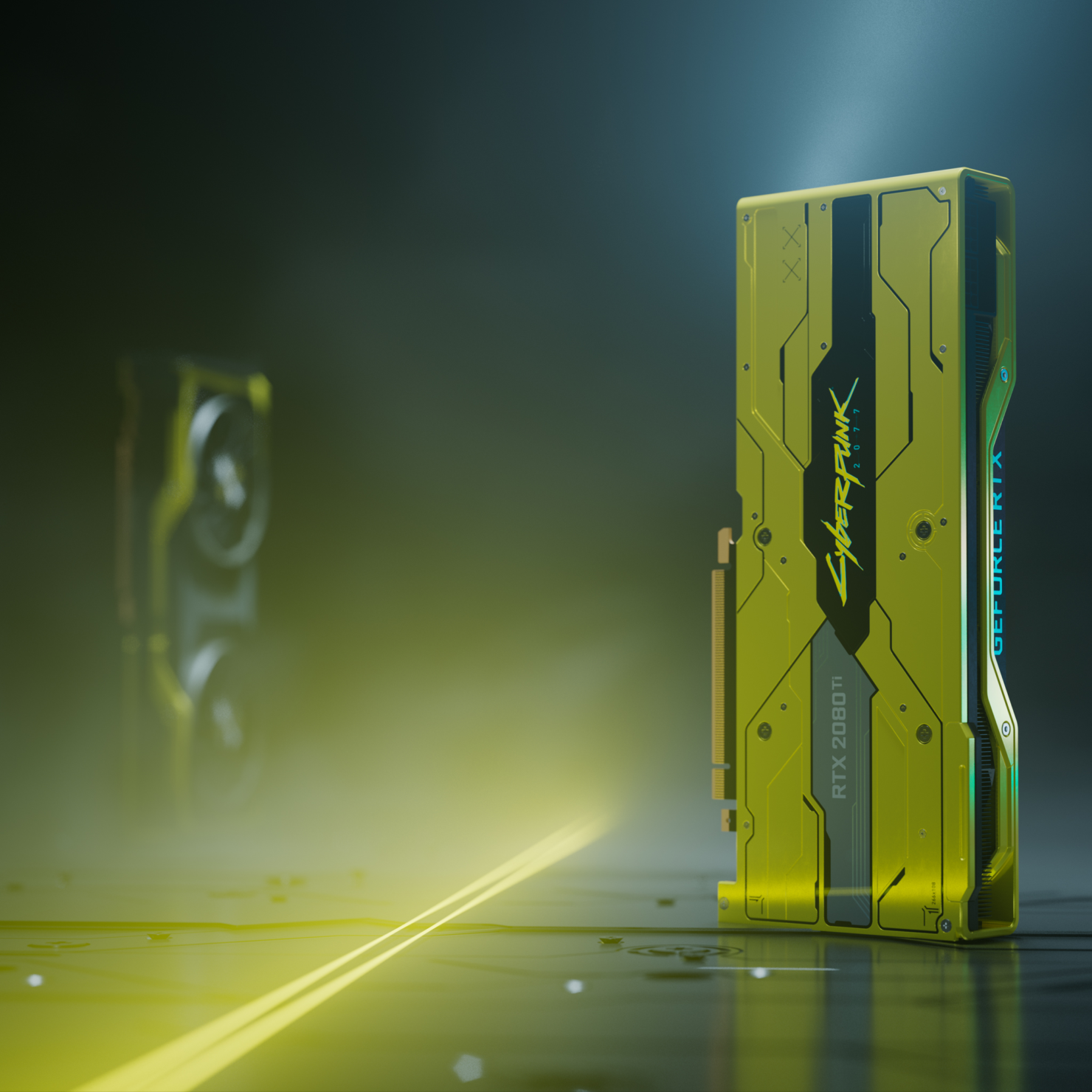 NVIDIA Ampere GPU architecture is almost here and it looks like the graphics giant is planning to feature its latest design across all of its product lineups including GeForce, Quadro & Tesla series graphics cards.

In an interview with Market Watch, NVIDIA's CEO, Jensen Huang, confirmed that the Ampere GPU architecture will be streamlined across its entire next-generation product portfolio which includes GeForce, Quadro consumer and Tesla professional graphics cards. The news is interesting because previously, NVIDIA had opted to release its professional and consumer line of products under two different architectures.

According to Jensen, all next-generation products will be featuring the same NVIDIA Ampere GPU architecture. The first outing of Ampere will be for the cloud and research segment in the form of the Ampere GA100 GPU which is designed solely for the HPC environment. The gaming cards will definitely feature Ampere GPUs but will come later.

Ampere will eventually replace Nvidia’s Turing and Volta chips with a single platform that streamlines Nvidia’s GPU lineup, Huang said in a pre-briefing with media members Wednesday. While consumers largely know Nvidia for its videogame hardware, the first launches with Ampere are aimed at AI needs in the cloud and for research.

The other interesting thing that Jensen stated during the interview session was that while both consumer and enterprise GPUs will feature the Ampere GPU architecture, there would be a great overlap between the microarchitecture itself. This suggests that while all Ampere GPUs will have some fundamental similarities, the will end up being vastly different based on their respective segment while featuring similar configurations.

Nvidia did not release any information Wednesday about consumer GPUs using Ampere, but when asked by a reporter in the briefing about the difference between enterprise and consumer approaches to Ampere, Huang said “there’s great overlap in the architecture, but not in the configuration.” - Market Watch

That's something to be expected as HPC GPUs generally feature a lot of hardware-level integrations that aren't beneficial for the consumer market. Take for example the double-precision cores which are not that much of a use for gaming PCs as of yet. The HPC GPUs also feature 64 cores per SM as seen with Pascal and Volta GPUs while the consumer cards feature 128 cores per SM.

It is likely that a Titan variant will feature the full-fat Ampere core but downscaled for the prosumer market but other than that, the overall chip design for consumers and enterprise markets will look very different. As for what to expect from NVIDIA's Ampere GPU based GeForce graphics cards, there are a lot of rumors on the internet but I suggest we rather wait and dissect the Ampere GPU architecture itself and try to figure out what the consumer lineup would look like.