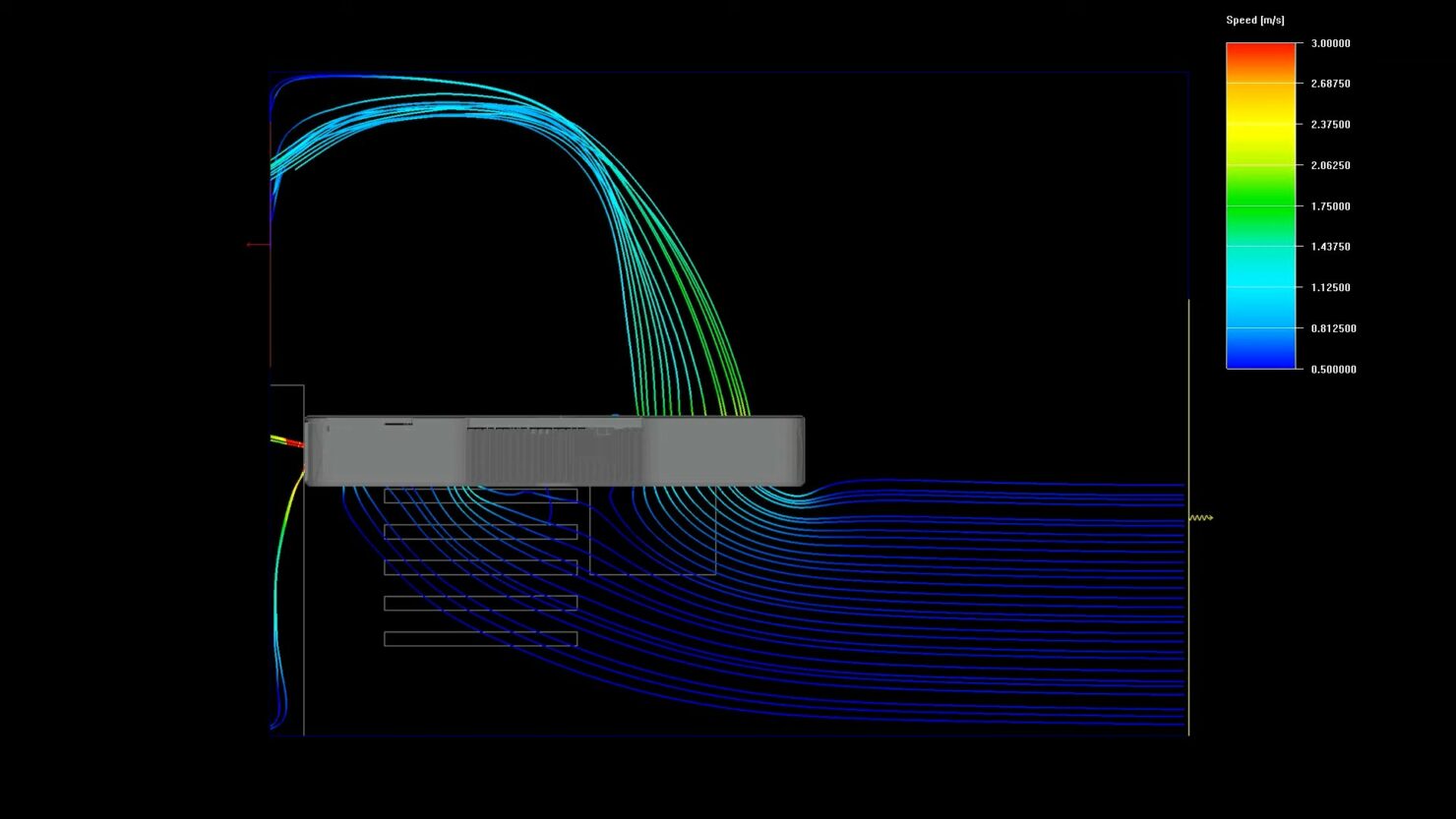 Graphics processing unit (GPU) designer NVIDIA Corporation (NASDAQ:NVDA) is in the final stages of its acquisition of British chip house Arm technologies reports the Wall Street Journal. The deal is now valued at $40 billion, a drop from earlier reports that claimed that Softbank's C.E.O Masayoshi Son was demanding roughly $52 billion for the chip designer.

According to the details, Mr. Son, whose company bought a majority stake in Arm for $32 billion in 2016, has assembled a small team of executives for overseeing the deal. This list includes Arm C.E.O. Mr. Simon Segars, Vision Fund chief Mr. Rajeev Mishra, Arm CFO Yoshimitsu Goto and Akshay Naheta.

NVIDIA and Arm have been conducting exclusive talks for the acquisition over the course of the past few weeks, and The Journal's sources are hopeful that the matter might reach a close as soon as next week, provided that the talks do not fall through. The transaction will be valued in-between $40 billion - $45 billion, believe the sources, and NVIDIA will pay in both cash and in stock.

This would suggest that the GPU designer will not raise any debt for funding the acquisition, and provides some insight on the number of shares that NVIDIA might end up exchanging Softbank for the transaction. At the end of its fiscal year 2020, NVIDIA had roughly $11 billion in cash, which increased to $15 billion at the end of its first quarter.

Reflecting on the company's latest Ampere lineup launch and other expenses, NVIDIA's cash reserves then significantly dropped to $3 billion at the end of its July quarter. The bulk of NVIDIA's cash outflows in this quarter related investment activities through purchases of marketable securities and its Mellanox acquisition - with the former setting the GPU designer back by roughly $7 billion. 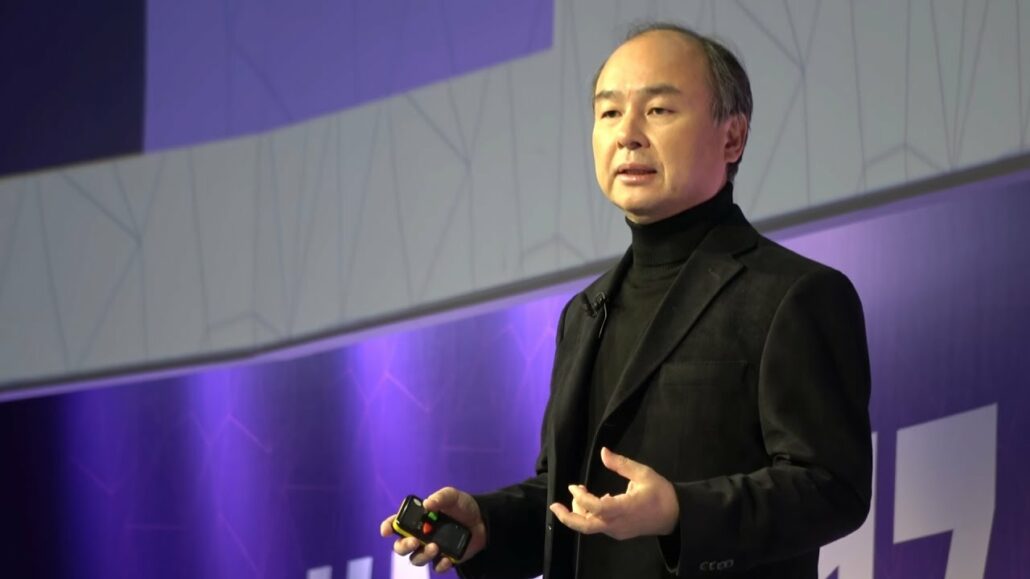 By acquiring Arm, NVIDIA will be able to drastically expand the scope of its current operations. While currently the company designs and sells GPUs for personal computers, enterprise application and automotive customers, by bringing the chip design house under its wing, NVIDIA will be able to target the vast smartphone and Internet of Thing (IoT) market – in addition to gaining access to Arm's critical competencies of designing central processing units (CPUs) for servers.

Through combining these CPUs with its GPUs, NVIDIA will be able to provide its customers with a one-stop holistic solution that will enable the company to push its highly performant GPUs to potential new customers and increase market penetration as a result of this.

The move into IoT will be crucial given the ongoing rollout of fifth-generation (5G) cellular internet networks. These networks will expand IoT usage across several non-consumer spheres such as transportation, healthcare and safety. They will also provide NVIDIA with the opportunity to better leverage its automotive products in a market where San Diego chip giant Qualcomm Incorporated is also expected to play an important role via its automotive solutions for 5G vehicular connectivity.

As reports of the acquisition's completion once again start to make rounds, big tech names such as Qualcomm and Samsung are likely to raise concerns – concerns that should be mirrored by regulatory bodies. More importantly, however, should NVIDIA secure a controlling interest in Arm, then the U.S. government will have more teeth in its bite against stemming the flow of American-origin semiconductor products and designs to Chinese companies such as Huawei. While the current scenario limits this to only those Arm designs that use American software, an acquisition will allow the government to increase the scope of its export control orders.