With advanced technologies such as NVIDIA G-Sync and NVIDIA GameWorks, the GeForce GTX 780 Ti would deliver amazing performance to gamers and the ease of use to PC gamers with the GeForce Experience ShadowPlay, GameStream and Live Streaming through Twitch. The GeForce GTX 780 Ti would make use of the GK110 core but aside from that NVIDIA didn't mentioned any details except that the new card would be available in November 2013. 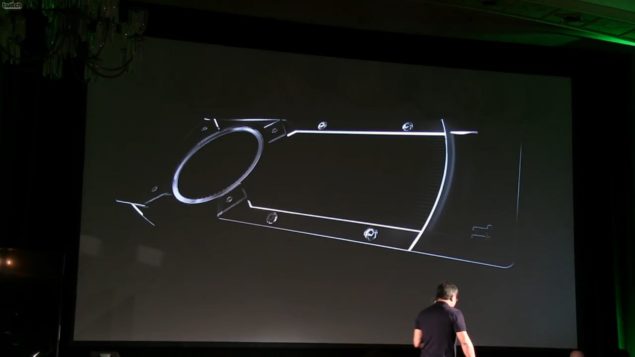 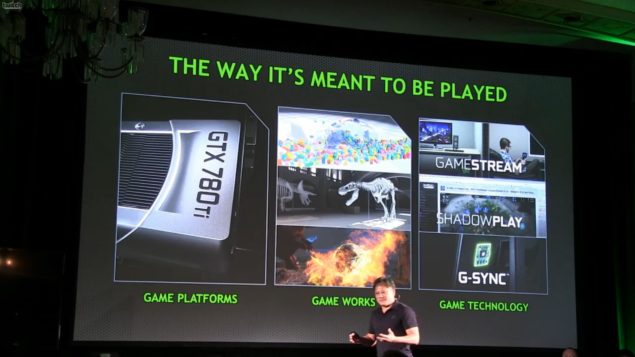 Following images are courtesy of LegitReviews!

Image is courtesy of Engadget!