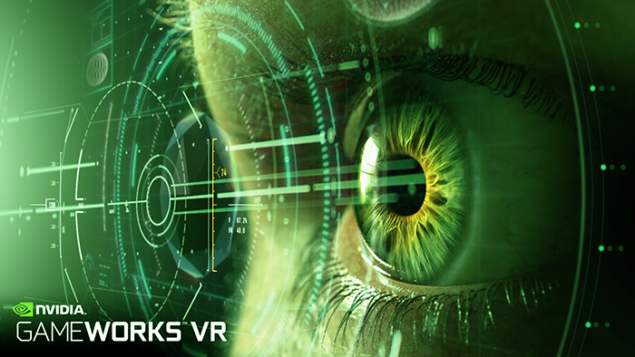 GameWorksVR is a software development kit for Nvidia GPUs with which game developers can push the limits of VR and create incredible gaming experiences.

“GameWorks VR combines features we announced back at GDC 2015 under the banner of VR Direct with new and enhanced capabilities.”.

Oculus has announced the recommended requirements for the consumer version of its virtual reality headset the Oculus Rift. The Oculus Rift will require an Nvidia GTX 970 or an AMD 290 GPU and an Intel i5-4590 equivalent or greater CPU for the optimal experience. 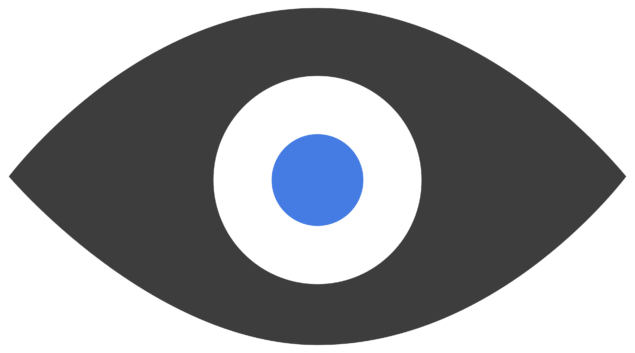 We will bring you any new information on GameWorksVR and Nvidia as we as other related VR news as soon as it becomes available.