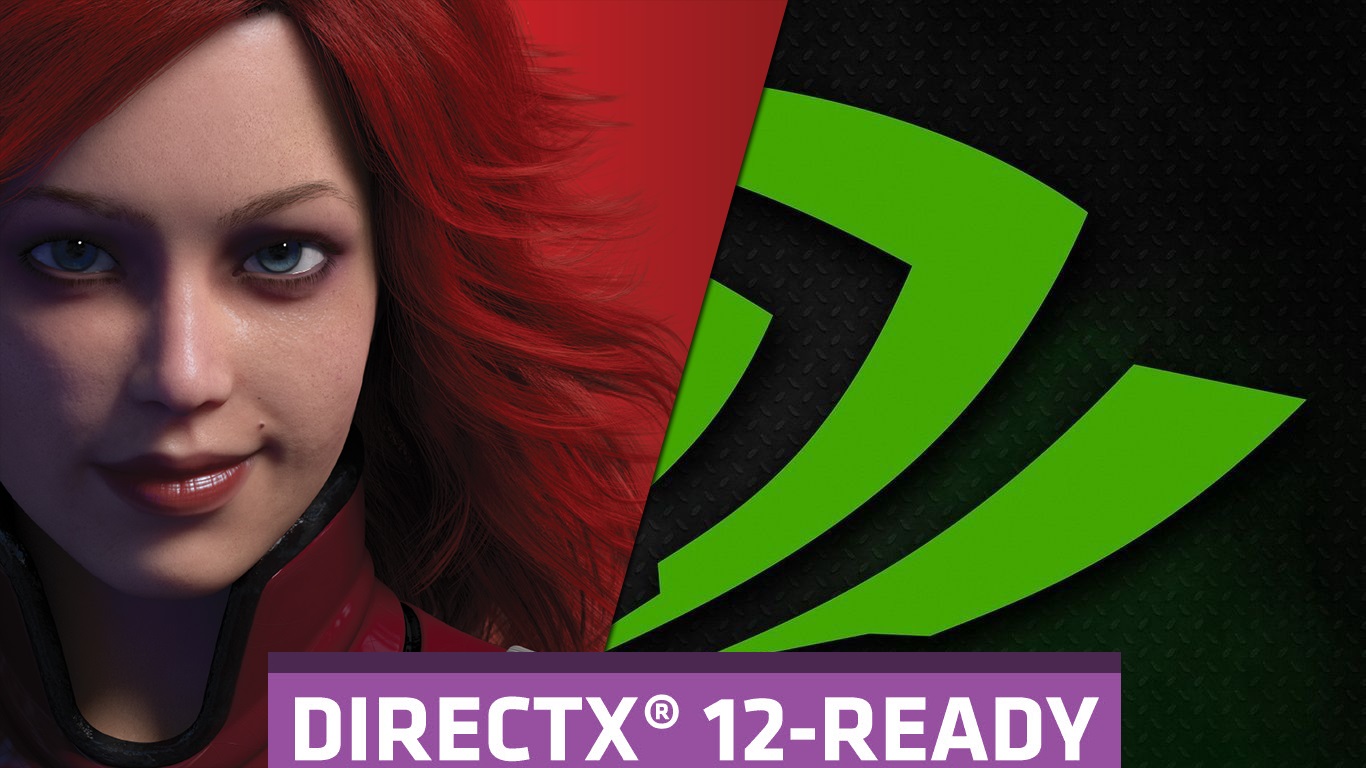 The DirectX 12 patch is out and the cards have been put to the test, Nvidia & AMD GPUs tested & benchmarked with surprising results. The DirectX 12 patch for Eidos Montreal's latest feature title Deus Ex: Mankind Divided has been an eagerly awaited one and for good reason. The futuristic first person story driven RPG is one of the most visually stunning we've seen yet but it's also one of the most demanding. This is one of the few games that, we're told, that has been designed and developed with DirectX 12 in mind.

Following several other successful and not so successful DirectX 12 game launches of late, gamers looked forward to Eidos Montreal's latest title to do Microsoft's low level API justice and deliver on the performance and visual quality promises. And today we can report that it has indeed delivered on those promises, so long as you're a Radeon user. As sadly, the current situation with Nvidia hardware is not satisfactory to put it lightly.

The DirectX 12 patch has been released a few hours ago and several publications have published performance data on on a collection Nvidia and AMD hardware. Guru3D's data shows a 5-15% improvement in performance on AMD ( RX 480, Fury X & R9 390X ). Surprisingly however, on Nvidia hardware performance actually dropped with DirectX 12 compared to DirectX 11.

DSOGaming report similar performance degradation with Nvidia GeForce graphics cards as well, recommending that Nvidia users avoid using DirectX 12 "at all costs" until the issue is resolved. The development team published a statement concerning the performance degradation that we've seen on Nvidia GPUs. Revealing that indeed there's currently an issue affecting high end GeForce GPUs in particular that has been identified and is being addressed.

So for the meantime we recommend that all Nvidia users stick to DirectX 11 to avoid any performance loss.

o WARNING: Using the DirectX 12 API can offer better performance on some systems, however, it will not be beneficial on all.
o Multi-GPU is not yet supported in this patch.
o If you encounter problems with DirectX 12, we recommend turning it off again. There are no visual or gameplay differences between the two DirectX versions.
o As always, make sure that your drivers are up to date: