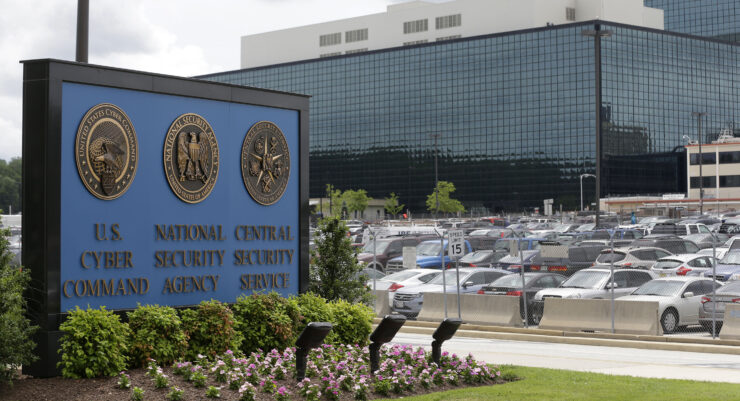 Edward Snowden's 2013 leaks brought massive reforms of how the National Security Agency collected bulk information on American and foreign targets. However, a report from the ODNI has revealed that the NSA collected more than 151 million records of Americans' phone calls last year, even though Congress had limited the agency's ability to collect bulk phone records the previous year. The details were shared by an annual report from the Office of Director of National Intelligence.

The United States passed the USA Freedom Act in 2015 that was designed to curb mass surveillance programs that the US agencies engaged in since the September 11 attacks. This is the first report that assesses the effects of the 2015 Freedom Act. Despite the law changes, the annual transparency report reveals how the agency still collects a massive amount of records, even though it only had warrants from the secret Foreign Intelligence Surveillance court to spy on only 42 terrorism suspects in 2016.

NSA has remained under fire for the past few years for gathering a vast quantity of records that comprise of telephone metadata, which includes phone numbers of callers and recipients, time and duration of calls. Today's report comes at a crucial time as Congress has to decide whether to reauthorize Section 702 of the Foreign Intelligence Surveillance Act (FISA). FISA permits the NSA to collect foreign intelligence information on non-US targets outside the United States; the Act is scheduled to expire at the end of this year.

Officials from the NSA defended the numbers by saying that the figure of 151 million records was "tiny" when compared with the pre-Snowden surveillance numbers. "Officials on Tuesday argued that the 151 million records collected last year were tiny compared with the number collected under procedures that were stopped after former NSA contractor Edward Snowden revealed the surveillance program in 2013," Reuters reported. This "excuse" is kind of true because the agency was used to collect "billions of records per day" before Snowden reforms.

The number of 151 million records is also misleading because it doesn't exactly show the number of people who were targeted, as it includes multiple calls from the same phone number. The agency is yet to provide details of exactly how many individuals its surveillance program affected in 2016.