Court Upholds Warrantless Surveillance of US Citizens Under Section 702 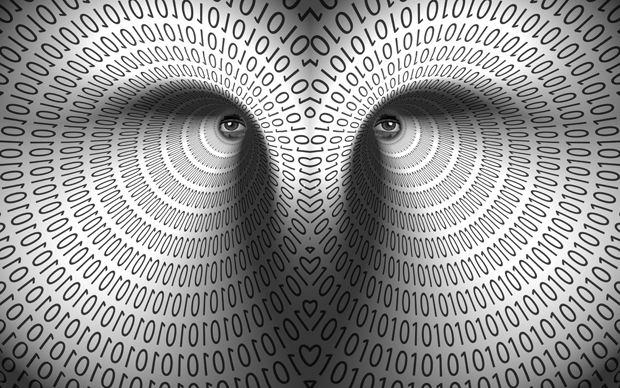 The US federal appeals court has rejected the efforts to overturn the results of "United States v Mohamud" case, which began with a 2010 holiday bomb plot. The ruling will result in unique implications for the private communications of American citizens, privacy advocates have warned.

Mohamud, a Somali-American was accused of trying to blow up a lighting ceremony in Portland in 2010, with the support of a covert FBI team. Undercover agents posing as jihadis offered Mohamud with the means to blow up the ceremony. Mohamud was arrested with a detonator, or what he believed was a detonator, but was, in fact, a dud. He was found guilty and sentenced to 30 years in prison.

Warrantless surveillance of a would-be bomber

Mohamud first came under the FBI's radar when his father contacted the agency that the teenager had threatened the family to run away to Yemen. He had hoped the agency would prevent Mohamud from leaving the country. The FBI then placed Mohamud under physical surveillance, added him to a no-fly list, and eventually had undercover agency contact him, posing as militants.

However, Mohamud's legal team learned about their client's been targeted under Section 702 prior to this operation. Section 702 of the Foreign Intelligence Surveillance Act (FISA) allows US intelligence agencies surveillance of Americans located outside the country, regardless of their connection to terrorism or whether they are suspected of a crime. Many argue that the Section 702 enables the government to collect bulk communications of innocent Americans in the process.

A controversial law, advocates had hoped that the appeals case might prompt reform for the portion of 702 that legitimizes warrantless mass surveillance of Americans. The 9th Circuit Court of Appeals has, however, rejected the efforts on the ground that the surveillance was used to initially identify the suspect without a warrant.

This week's ruling upheld the decision that the government surveillance of Mohamud, who was the target of an FBI sting operation, did not violate his Fourth Amendment rights. Privacy advocates don't agree with the ruling.

Experts argue that when the intelligence agency has a reason to spy on someone, it should head over to the court to get a warrant and do so. This warrantless mass surveillance - while very occasionally leading to targets - subjects a vast majority of innocent Americans to government surveillance.

"Under this program, the government is spying on the international communications of Americans in vast quantity without ever obtaining a warrant, and it is storing those communications in FBI databases for use in criminal investigations. Contrary to the court’s ruling, this sweeping surveillance violates the constitutional safeguards intended to protect Americans’ privacy," Patrick Toomey, an American Civil Liberties Union lawyer, said in a statement.

Privacy advocates still hope that the Congress will not seek to extend the controversial provisions of Section 702, set to expire in December 2017.