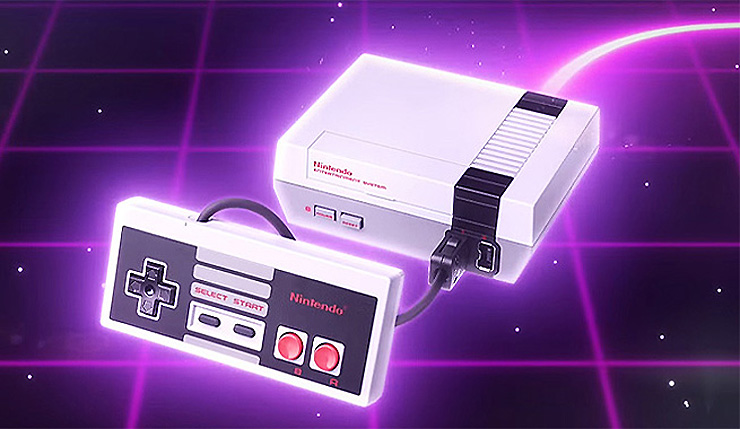 Did you miss out on the NES Classic Edition/NES Classic Mini when it launched (and very quickly disappeared) back in 2016? You certainly weren’t alone – Nintendo drastically underestimated demand for the adorable all-in-one system, making it almost impossible to acquire. Back in September of last year, Nintendo announced the NES Classic would be returning to shelves, but they’ve kept us on tenterhooks ever since. Thankfully, we finally have a firm re-release date…

#NESClassic Edition will return to stores on June 29! This system and the #SNESClassic Edition system are expected to be available through the end of the year. https://t.co/LclbG5m4ta pic.twitter.com/1PcXBI5qJC

It’s unknown if anything else about the NES Classic edition will change. Presumably, the system will remain mostly the same, although, hopefully, they at least include longer cords for the controllers.

Will you be trying to grab a NES Classic Edition when it hits shelves again on June 29? Or has your excitement for the machined waned?