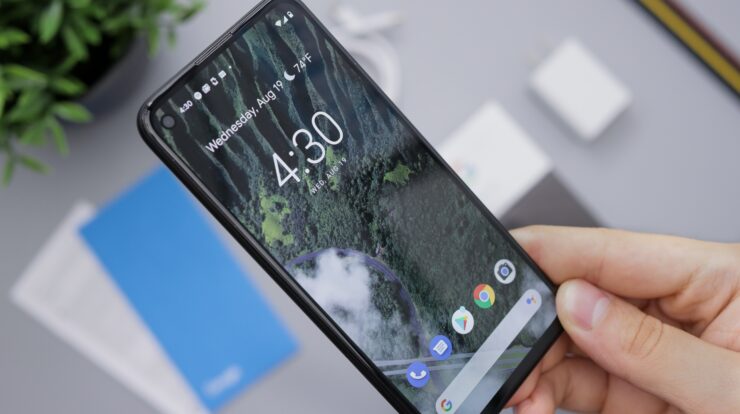 Nova Launcher 7 arrived in the public beta just over a month ago, and now the developers have finally decided to roll out the stable launch of the famous launcher. For those willing to try out the launcher, you can head over to Google Play Store and download the stable version.

For anyone who is wondering, Nova Launcher 7 comes with one of the biggest overhauls when you are talking about a third-party Android launcher and includes a complete rewrite on top of the current master brand "Launcher3." Nova has been built on top of this "Launcher3" since 2015, but under the hood, changes will only mean that the launcher can quickly adopt new features and make meaningful changes.

Aside from the full stable version, the new version also brings a few new features, including enhanced Nova search, custom widget corner radius settings, and more. You can see the changelog for the latest Nova Launcher below.

I have been using the Nova Launcher ever since I got my hands on my first Android phone -- the HTC Desire, and the launcher has come a long way. Getting your hands on this launcher is a no-brainer for anyone who is still into Android customization, as you will not get anything better than that.

If you are willing to try out Nove Launcher 7, you can head over to the Google Play Store and get started and let us know how your experience has been.