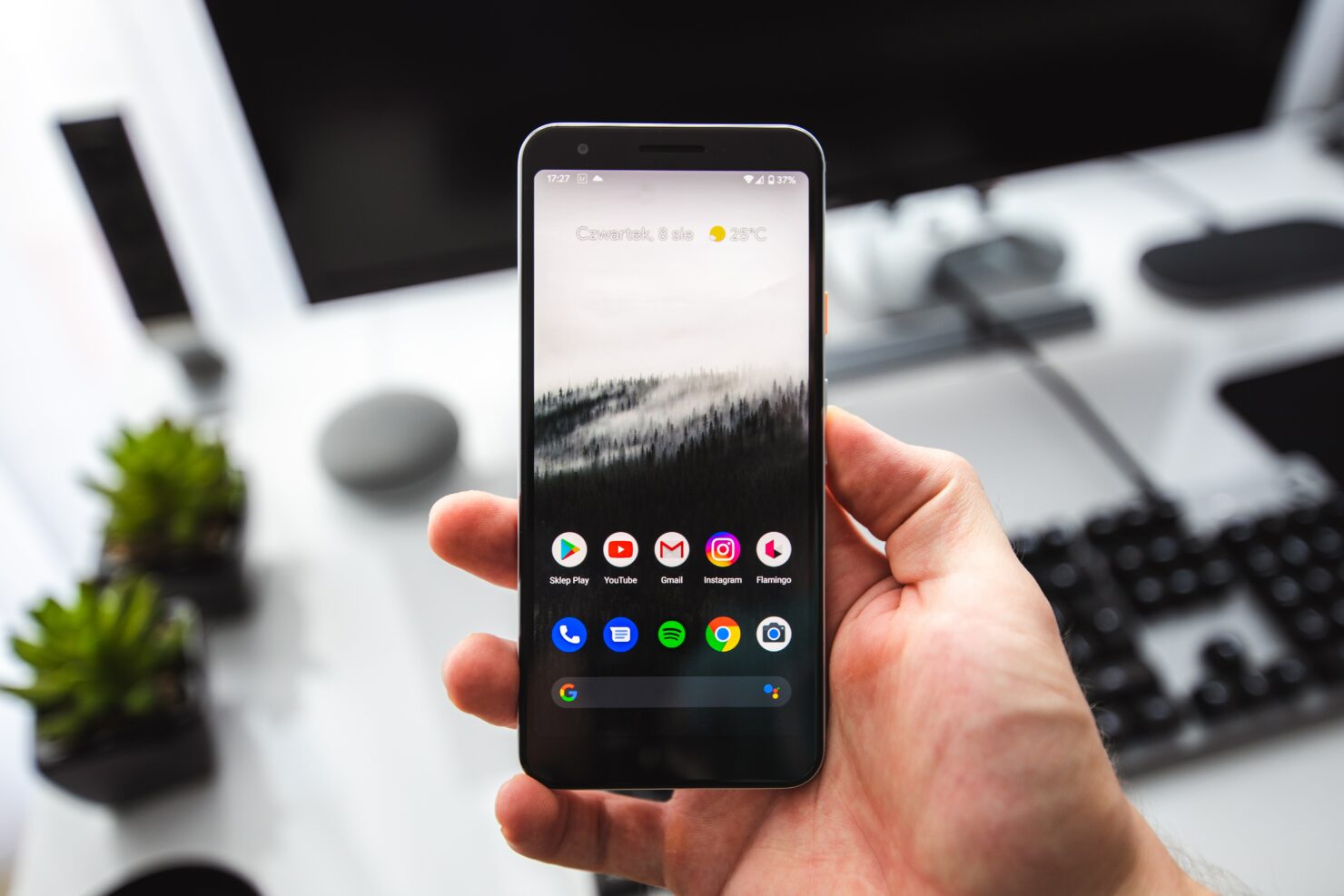 After nearly half a year since its official announcement, the Nova Launcher 7 is finally available as a public beta on the Google Play Store. The release was announced back in January, earlier this year. For those wondering, Nova Launcher 7 brought a complete overall in terms of code; it also introduced new animations and a list of new design tweaks. The developers behind Nova Launcher have been working hard for the past few months and have added a plethora f new changes.

Now, you can try it out by heading over to the Play Store here and downloading the beta version of the app. For those wondering, Nova Launcher 7 is based on the AOSP Launcher3 app. You are getting access to new visuals, animations, and a lot of other tweaks, as well.

For those interested, here is everything that you are getting with the new beta update.

Another important thing that you should note here is that this Nova Launcher release also comes with all the other tweaks and changes that have been made in the past betas. So, you know that you are getting to retain all the features for those who are already using the older version.

Last but not least, the changelog suggests that the rollout is still in stages. I cannot seem to access it on my Galaxy S21 Ultra, but many people should have access to it as we speak or at a later time. However, if you want, you can head over to Nova Launcher's official Discord channel, download the APK from here and sideload it.