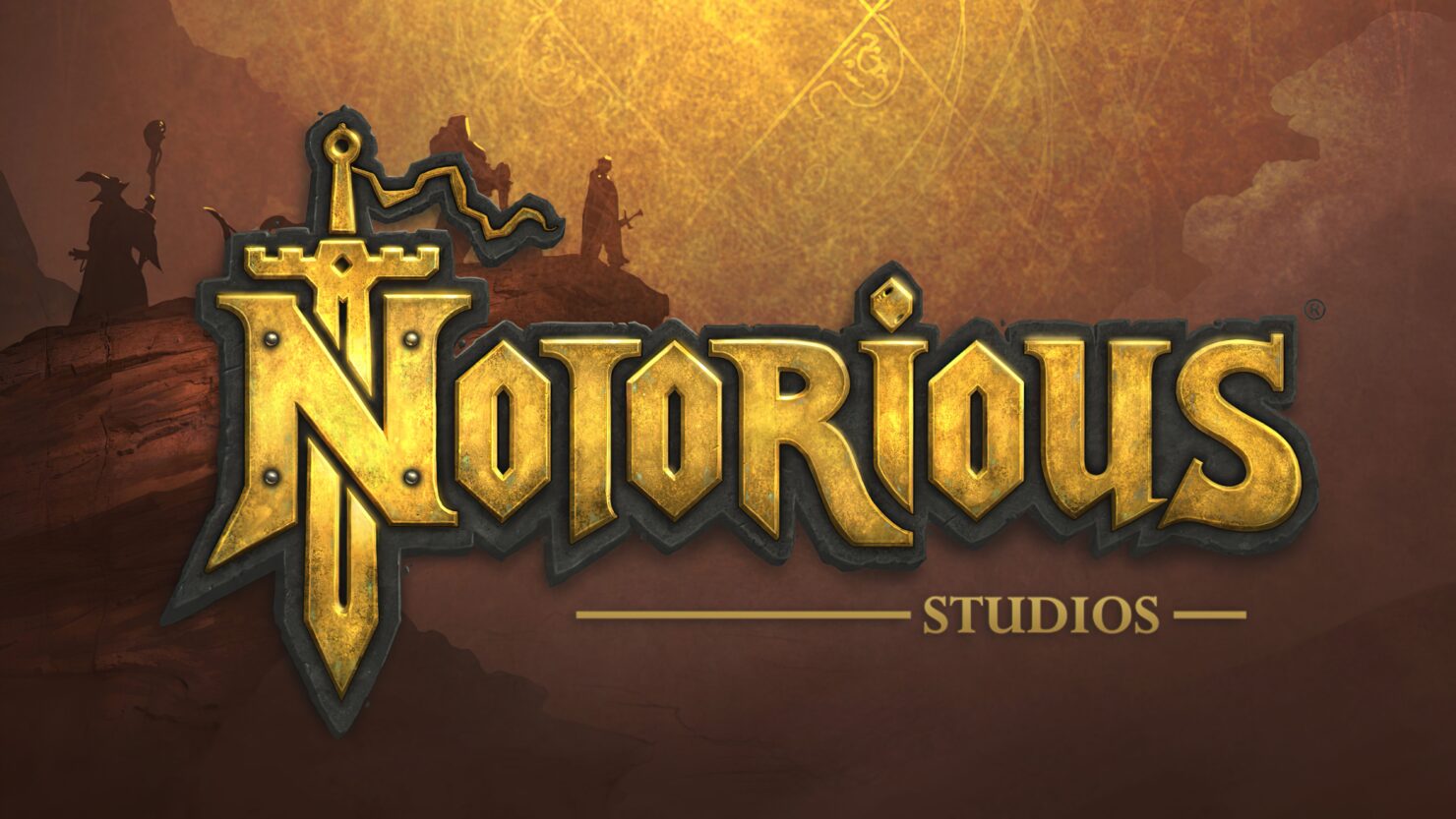 Notorious Studios is named after Kaleiki's long-standing guild. In a brief video presentation, he also hinted at the kind of game the studio is making, which unsurprisingly sounds a lot like an MMO.

It's a bit early to talk about exactly what the project is but some of the key elements of the game stem from our shared passions as a team which include core RPG fantasy, multiplayer gameplay, and great combat. We believe the power of games is to bring people together, in fact our studio name Notorious comes from our gaming guild of over 17 years, also called Notorious. My guild, like perhaps many of yours, has become an integral part of my gaming life and so whether it's just you and a couple friends on Discord or a larger community like a guild, know that we believe in the power of games to bring people together unlike any other medium.

Notorious Studios already received some funding from Riot Games, 1 UP Ventures, and Galaxy Interactive. It'll clearly be a long while before we get any concrete information and assets on the game itself, but we'll keep an eye out and report whenever that happens.