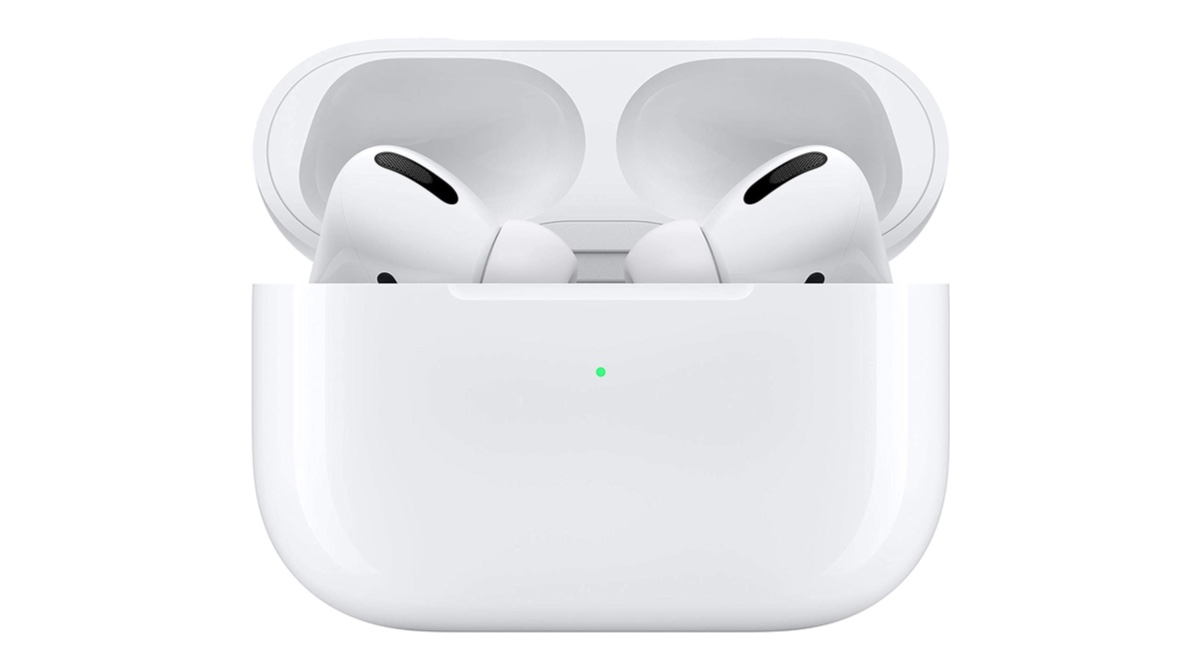 The iPhone is probably miles ahead of the competition when it comes to performance. However, one thing that Android smartphones have rocked for a while is a USB-C port. USB-C should be the new standard on iPhone models but Apple is reluctant to switch from the Lightning port. We have previously seen that an engineer neatly modded an iPhone with a USB-C port. Now, the same engineer is taking a step forward and switching the Lightning port on the AirPods charging case with a USB-C port. Scroll down to read more details on the subject.

An Engineering Student Has Modified the AirPods Charging Case to Offer a USB-C Port, Something That Apple is Reluctant to Introduce

An engineer showed the world its first-ever iPhone with a USB-C port. Now, an engineering student Ken Pillonel has managed to create the world's first AirPods charging case with a USB-C port. Pillonel explains in an interview that his motivation was derived from Apple products that still use Apple's proprietary Lightning cable. While it looks simple, the project took a lot of effort.

Pillonel told The Verge that he designed a custom flexible PCB that allowed him to pack the essential USB-C hardware in the AirPods charging case. In addition to this, the engineering student has made the project open source which means anyone can attempt to make their own AirPods charging case with a USB-C port. However, be sure to attempt if you have the required skillset and a heart that is willing to sacrifice the charging case if things do not work out.

The engineering student posted a short video of his journey on YouTube and also plans to share an in-depth video in the coming weeks. While Apple is reluctant to add a USB-C port to its iPhone lineup, iPad models are gradually letting go of the Lightning port. Nonetheless, we are still anxiously waiting for an iPhone to switch to the new standard.

This is all there is to it, folks. What are your thoughts on the modification? When do you think Apple will offer a USB-C port for the iPhone? Let us know in the comments.