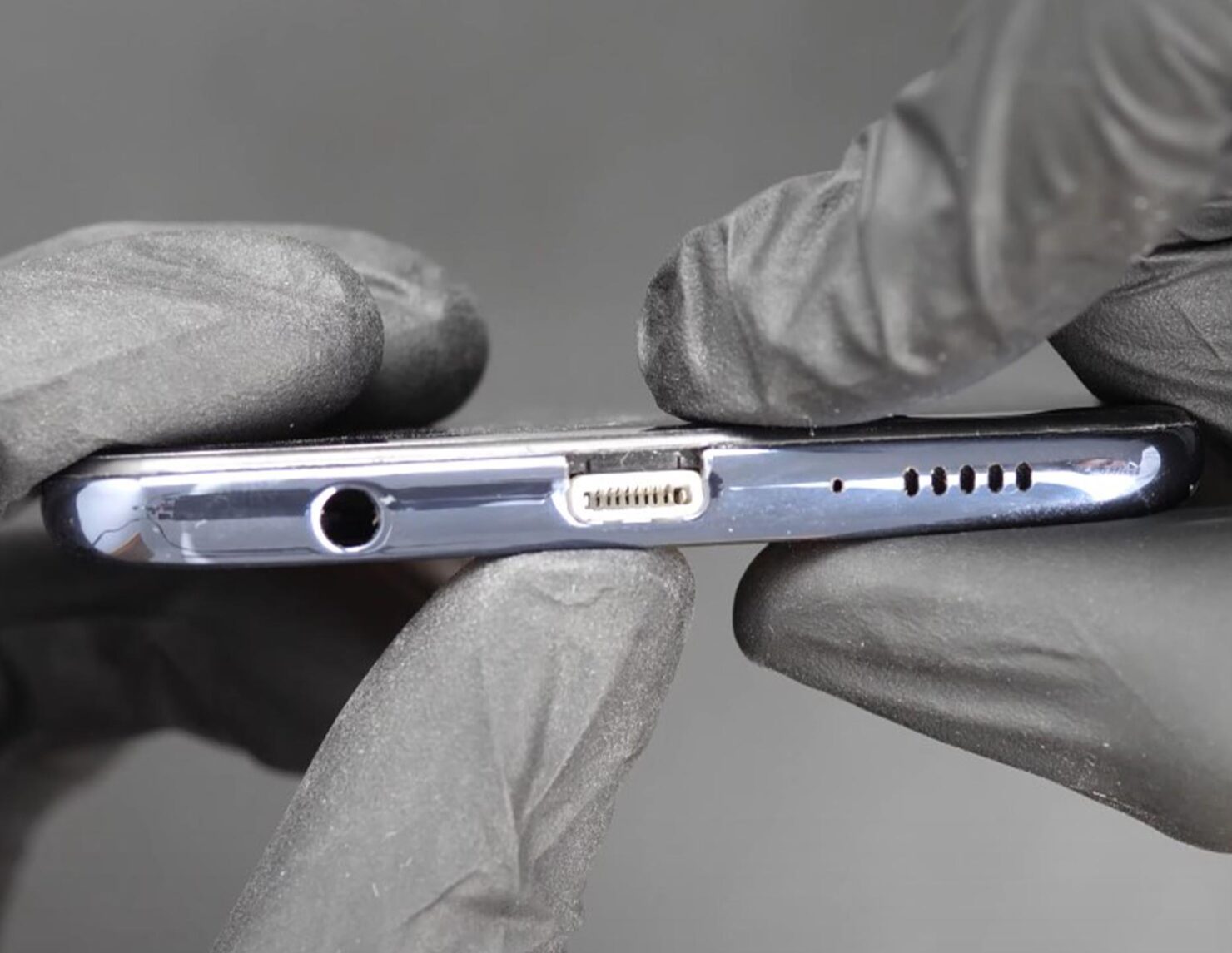 If you did not hear about the iPhone X that was modded with a USB-C port, the engineer behind its creation has now figured out a way how to get Apple’s Lightning port to play along nicely with an Android smartphone. He has all the proof in a small video that he recently posted.

A Galaxy A51 Was Used in the Latest Project, With the Lightning Port Successfully Charging and Able to Transfer Data to the Smartphone

Ken Pillonel has posted another video on his YouTube channel called Exploring the Simulation (Kenny Pi), where he shows how a Lightning port was made to work with the Galaxy A51. According to the conversation between Pillonel and Engadget, the biggest challenge was getting the Lightning port to work with the Android smartphone. Since this port is proprietary technology, it makes things even more difficult.

“The Lightning cables sold by Apple are not ‘dumb,’” he said. “They will only charge Apple devices. So I had to find a way to trick the cable into thinking it was plugged into an Apple device. And the whole thing needs to fit inside the phone, which is another challenge in itself.”

Then again, Pillonel claims that getting the Lightning port to work with the Android smartphone was much easier than modding an iPhone with a USB-C port, and he explains why that is below.

“I would say it was easier to do than the first USB-C iPhone for two reasons. The first is that I’m getting better at it because I’m learning new things every day, so hopefully I can finish these mods faster and faster. The second reason is that the quality of the finished product is nowhere near what it was for the iPhone. I don’t expect anyone in their right mind wanting to do this to their device. It was for fun, I just wanted to see if I could do it.”

The modded iPhone X with a USB-C port was successfully sold on eBay for an impressive $86,001, but when asked what Pillonel intends to do with the Galaxy A51, he states that he just wants to focus on his engineering and future projects. Hopefully, this is not the last we have seen of Pillonel and his crazy ideas. If you wish, check out the video below and let us know what you think about this latest idea.