Northgard Impressions – The Viking RTS We’ve Been Looking For 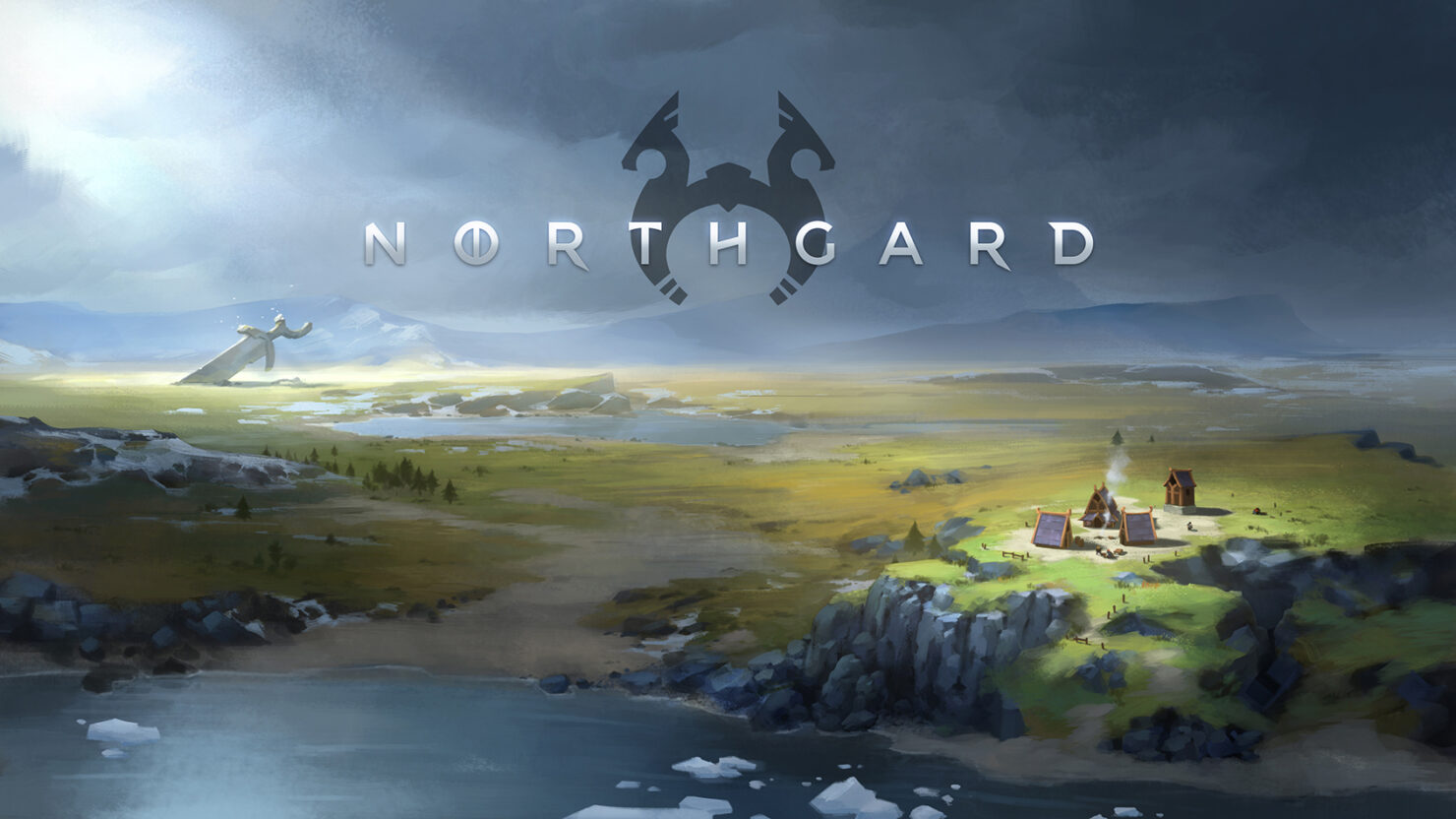 Shiro Games should hopefully be a somewhat familiar name to those of you who follow gaming, as the creators of the lovably charming Evoland and its sequel, Evoland 2. The team is now creating a Real-Time Strategy game called Northgard.

While at Gamescom I had the chance to see Northgard in action. I was also able to talk to Sebastien Vidal, the co-founder of Shiro Games and lead designer on the game. He spent quite some time introducing me to the world of Northgard, how the game works, what features are already in and what's to come. A time well spent, as I already know for a fact that I want to play Northgard on release.

Even at this early stage, Northgard has a lovely visual aesthetic. It features an extremely colorful palette, showing a lovingly created world. It also features well crafted and detailed animations that bring the Vikings, as well as a number of mystical creatures and elements, to life. Included is a working seasonal system, though the transition between summer and winter is currently not implemented, that has a direct impact on the aesthetics and gameplay itself. 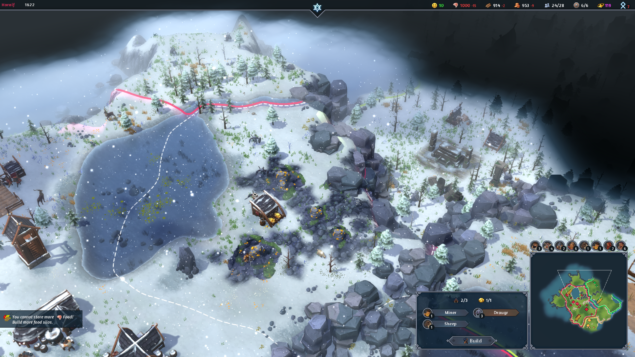 The title should give away that Northgard takes a very nordic theme, which is combined with a hex-based real-time strategy game. The story is that the Vikings have discovered the new content of Northgard and the tribes are competing to decide who controls it. You control one of the clans that are there to conquer and settle the new territory, each having their own play-style and advantages.

The action occurs on a hex-based map like Civilization, but zoomed in to a Settlers-like level. Although real-time, and not pausable, Northgard is very much a game of long-term strategy, space and time management. To capture a hex you need to send a scout, it will take some time to explore and then reveal it, letting you then either capture it or leave it as it is. This slow approach seems to allow for a more relaxed gameplay style, particularly as each hex has a limitation on the number of workers and buildings that it can support.

Sebastien did reveal that there are three tribes as of now, with more to come. He also introduced me to the number of different victory conditions found when playing the game. The military victory can be obtained through conquest. There's an economic victory through trading with off-map nations. If you find the sword of Odin, you can rebuild it and obtain a wonder victory. Capturing and holding Yggdrasil for ten minutes will also result in a victory. Every action you take results in fame, which raises your standing in the Vikings eventually allowing you to become the king of Northgard.

It was also revealed that there are unaligned factions, an example being Giants, that can be traded with or fought. Creatures like dire wolves, dragons and more can also be found around the randomly generated world, and to capture the hex they're on, you will need to fight them for it first. Due to the limitations on each hex, exploration and expansion are greatly recommended. 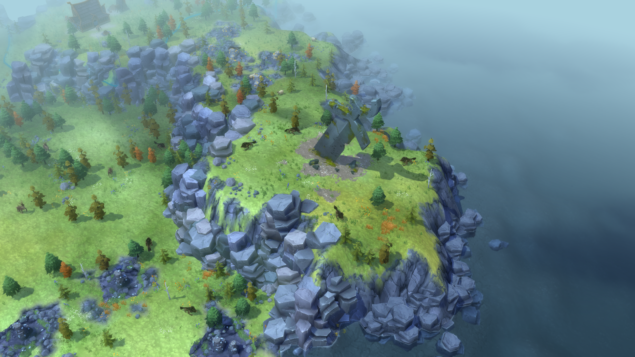 Sebastian did reveal that the hope is to release a Northgard beta, or release it in early access, within the next two months. Depending how this goes, the hope is for an end of the year or an early 2017 release. The game will be released on Steam, with support for Mac and with the possibility of Linux support. Needless to say, it's certainly a game that's worth looking forward to if you're interested in the genre.