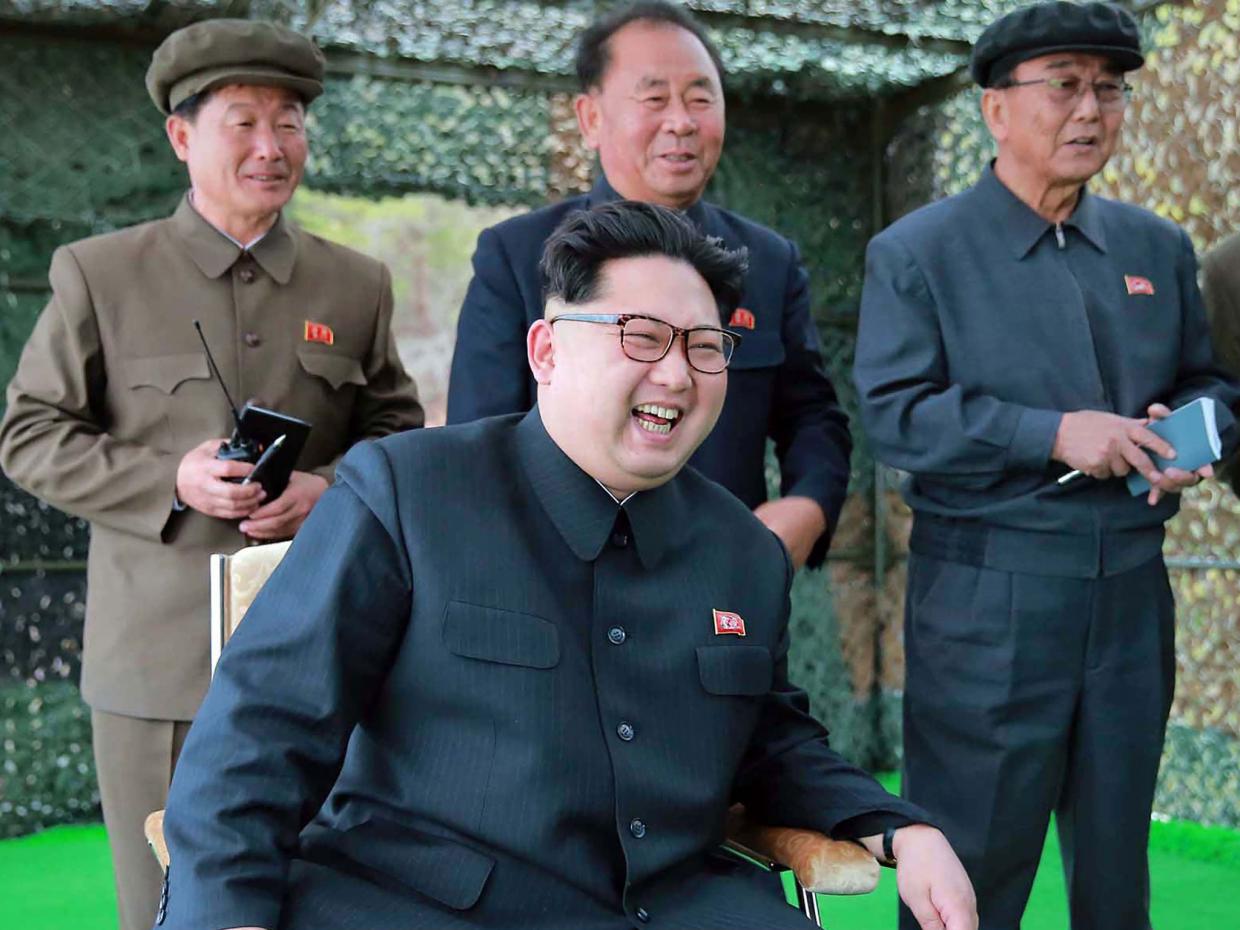 The Internet has done everything to turn North Korea into some kind of sci-fi thriller. We get very few glimpses of the country, thanks to the state’s stronghold over communications. But, someone in North Korea made an error earlier this week, giving the world a rare chance to have a look at the country’s online presence.

There are over 140 million domains on the internet, with most of the countries having millions under their own country code top-level domain. But, registered under the domain .kp, there are only 28 domains in the entire country. Not a rare finding, since North Korea goes to extreme - and almost comedic - lengths to keep its people away from the global Internet.

The revelation came when someone incorrectly configured North Korea’s top-level nameservers, inadvertently revealing the country’s registered 28 domains. CNBC reported that on Tuesday, "North Korea’s nameserver - that contains information about all of the '.kp' websites - was misconfigured."

Thanks to this mishap by one of the regime’s tech administrators, the global community got a rare glimpse into North Korea’s state-run websites. These 28 websites included sites for travel, education, insurance, dining, and of course, a number of propaganda-filled news sites.

Pyongyang Broadcasting Service, an official state news organization, the committee for cultural relations, and the maritime agency were a few official bodies that had their web presence. Rodong Sinmun, another paper run by the ruling party had headlines like "Narcotic-related crimes increase among South Korean youngsters."

The leak also revealed a website of Air Koryo, which is a state-owned airline. And finally, we can’t miss the website for Kim Il-sung University in Pyongyang, the state-sponsored school that teaches its 16,000 students everything from atomic energy to the revolutionary history of Kim Il-sung.

Researcher Matthew Bryant uploaded information onto Github and many are trying to extract as many sites as possible. They have also created "The North Korean Website List," which documents IP addresses, server locations and descriptions of the sites in English.

Bryant wrote on Github, "one of North Korea's top-level name servers was accidentally configured to allow global [domain name system] transfers. This allows anyone who performs [a zone transfer request] to the country's ns2.kptc.kp name server to get a copy of the nation’s top-level DNS data."

Remember, these websites were possible for the world to access, and these have nothing to do with the country’s "own internet." "It's important to note this isn’t the domain name system for the internal intranet. That isn’t accessible from the internet in any way," Martyn Williams of the North Korea Tech blog wrote.

Well, someone in North Korea is certainly in a lot of trouble.