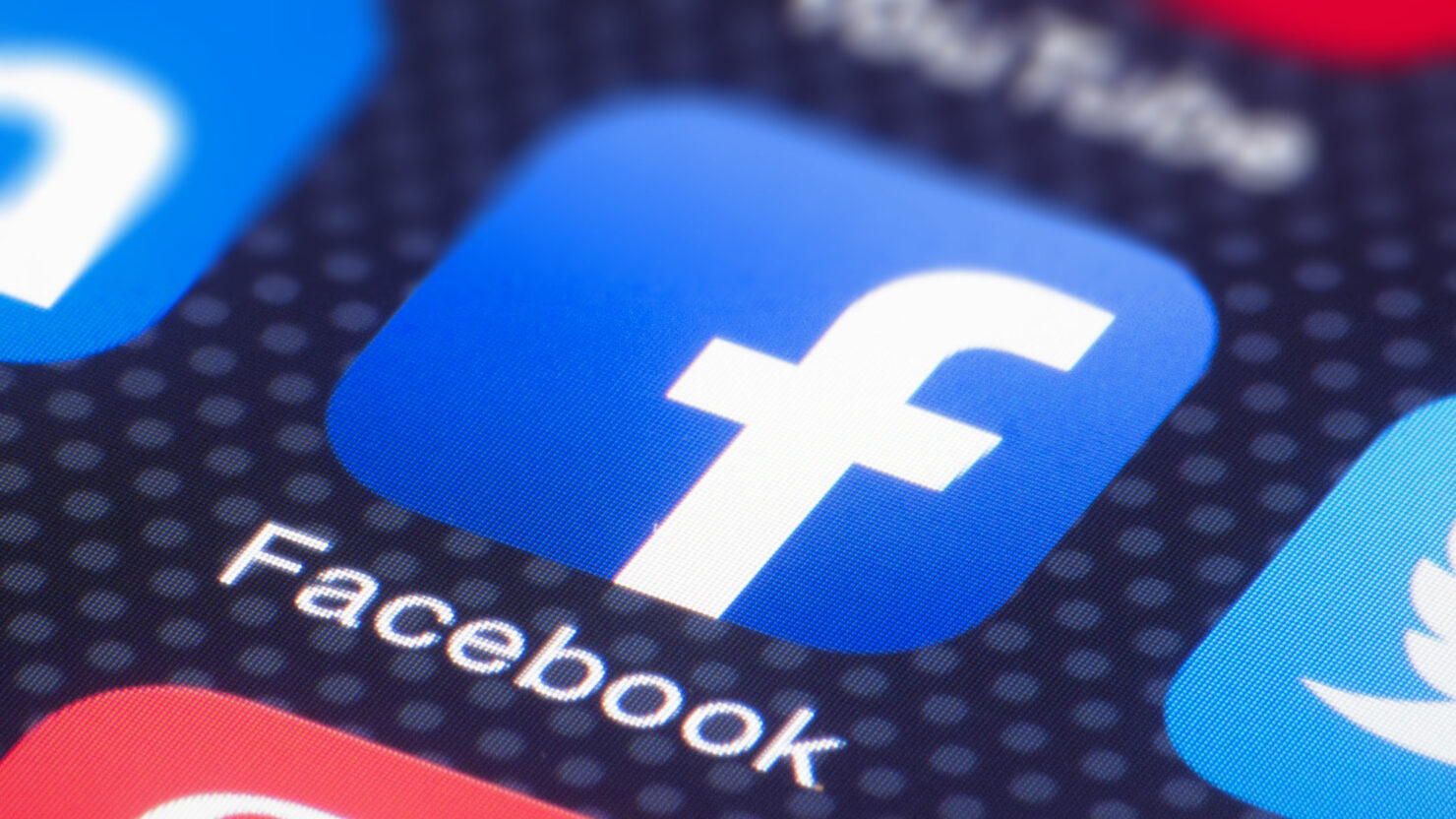 As part of its expansive antitrust investigation of the tech sector in general, the U.S. Department of Justice (DOJ) has now announced a separate probe focused on Facebook (NASDAQ:FB). The initiative is being spearheaded by the U.S. Attorney General, William Barr, and will lead to the rare scenario of a company being subjected to simultaneous investigations from two federal agencies.

Facebook is currently facing multiple probes launched by the Federal Trade Commission (FTC), the U.S. House of Representatives Judiciary Committee, and a group of state attorney generals (AGs) led by the New York AG. However, now the Justice Department has entered the fray and has claimed antitrust jurisdiction over Facebook despite concluding an earlier agreement with the FTC in June whereby the DOJ was to investigate Apple (NASDAQ:AAPL) and Google (NASDAQ:GOOGL) while the FTC was to focus on Facebook and Amazon (NASDAQ:AMZN). This agreement was concluded in line with the typical course of action that is employed when multiple federal agencies pursue overlapping investigations. Nevertheless, according to a source quoted by Bloomberg, the agreement was set aside by the U.S. AG William Barr who “pushed to retain jurisdiction over Facebook”.

Though the Justice Department has not revealed the tenor of its investigation against Facebook, it is likely to “focus on conduct that’s separate from what the FTC is examining” as per an inside source. Even so, the relations between the two agencies have been tense ever since the DOJ intervened in the FTC’s antitrust lawsuit against Qualcomm (NASDAQ:QCOM). Moreover, this latest intrusion in the Facebook probe will only further aggravate the case of ruffled feathers at the FTC whose Chairman, Joseph Simmons, recently sent a letter to the Justice Department protesting the conduct of the agency.

The tech titans have been the focus of regulatory vigilance of late due to their monolithic size and market influence coupled with deleterious data handling practices. Facebook, however, seems to have become the prime target for this regulatory activism. It is hardly surprising, therefore, that the company is playing on a defensive footing by largely halting its acquisition activities that have become a favorite target for regulators in general and the FTC in particular. It is also attempting to firmly integrate Instagram and WhatsApp into its core business in order to make it harder for the regulators to break off these key acquisitions. Moreover, Facebook’s CEO Mark Zuckerberg has embarked on a relation-mending spree across Silicon Valley after the iconic company burnt down some of those relationships through its aggressive acquisition strategy. This is particularly vital given that the FTC has contacted some of those competitors of Facebook to gain traction in its ongoing antitrust investigation. As per reports earlier in the week, Snap (NYSE:SNAP) has even prepared a dossier – aptly named ‘Voldemort’ – to detail some of the monopolistic activities of the tech giant (read our previous coverage here). Of course, this action was viewed by many as a just recompense given Facebook’s incessant undermining of Snapchat over the past years by emulating the app’s star features into its own Instagram.

Though facing simultaneous federal probes is a hefty task even for a titan such as Facebook, some experts have questioned the efficacy of approaching the antitrust investigation in such a manner. According to these experts, the bureaucratic mayhem and bickering that this approach entails might distract from the core issue of safeguarding the interests of the common users.