The smartphone and tablet accessory market is a blooming one, and every single day we find ourselves face to face with an accessory which we thought we never needed. Keeping that very thing in mind, Nomad has just announced the Roadtrip, which is essentially a car charger for iPhone and Android devices, but comes with a rather interesting twist of its own. 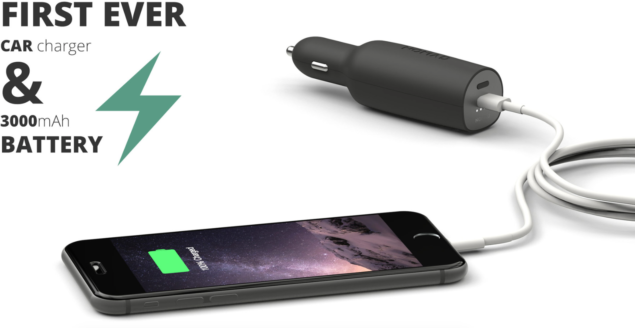 The place where the Nomad Roadtrip actually shines is when you realize the fact that the accessory has a built-in 3,000 mAh battery. So apart from the ability to charge your iPhone or Android device while being plugged in, you can expect the accessory to go a little further even if you're not in the vicinity of your car, hence the name - Roadtrip.

The fun doesn't doesn't end there either. The Roadtrip even comes with a USB Type-C port, hence if you're in the ownership of a smartphone like the OnePlus 2, then you're well covered in that regard. Furthermore, there are four LEDs at the front indicating the amount of juice left in the charger, and are also conveniently placed as well, so you don't have to twist and turn the accessory to get a glimpse of them. 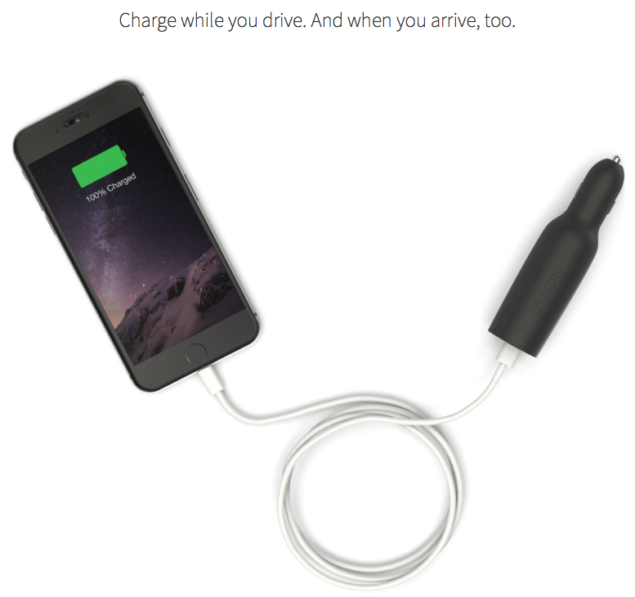 On the power front, the Nomad Roadtrip's USB ports are rated at 1.5-amps, which means the accessory will work with all types of iPhones, iPads and Android devices out there. But given the 1.5 rating, don't expect quick charging capabilities here.

Regarding the price, Nomad is throwing in a slight discount if you order the Roadtrip before October 14th. During that period, you'll be able to grab this wonderful accessory for a price of just $40. After October 14th, the Roadtrip will set you back $60, so keep that in mind before you go ahead in placing your order. 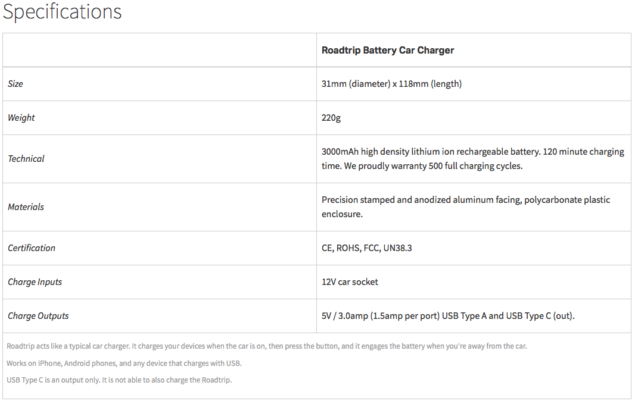 If you're interested in picking yourself up a Nomad Roadtrip, then you can pre-order yours by going to this link. The product will start to ship on October 30th, which is not that far away if you're asking us.

Given the price tag, the Nomad Roadtrip is not exactly a cheap accessory to buy. But if you take into account the quality which Nomad is known to deliver, then that $40-60 price tag is highly justified. After all, you're buying a premium accessory, and not your run of the mill car charger from Amazon.

If you do happen to pre-order the Roadtrip, then do let us know about it in the comments section below.