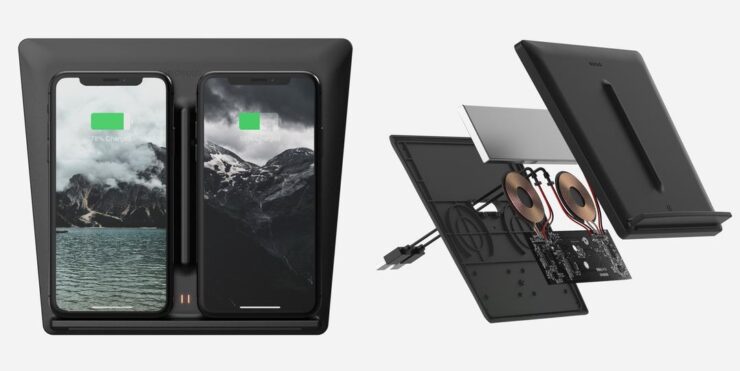 As mentioned earlier, the Tesla Wireless Charger has been announced by Nomad specifically for the Tesla Model 3. The accessory fits into the dash of the vehicle and connects to the two USB-A ports in the car. With the dual USB-A connection, the Tesla Wireless Charger offers 2A of power that can fast charger with 7.5W for the iPhone. There are two wireless charging pads built inside the device, so you can charge two iPhones at the same time. 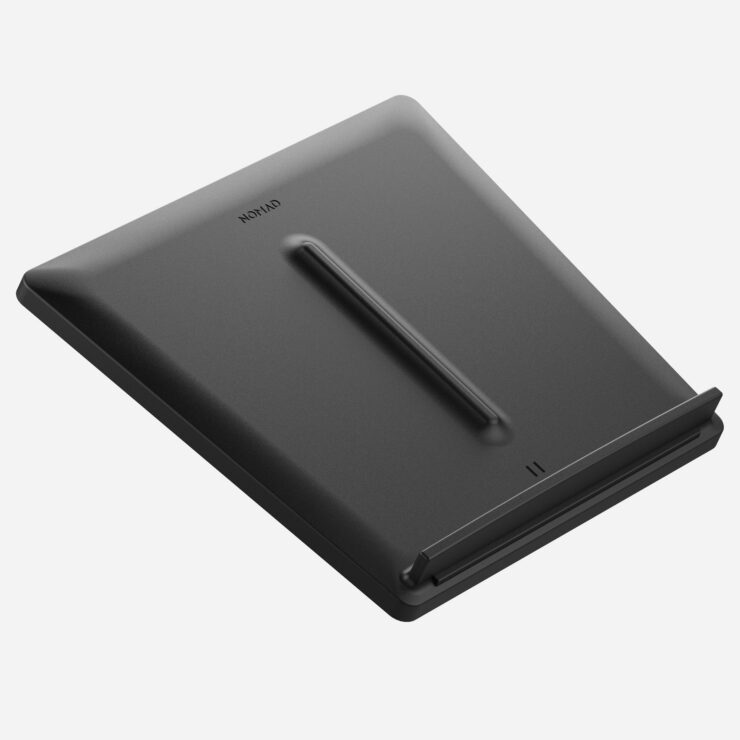 You have to keep in mind that even though the Tesla Wireless Charger has been designed for the iPhone, you can charge any other device that supports the Qi wireless charging standard. Moreover, you will also get an anti-slip rubber case so your devices stay in place while the car is on the road. If your device has a smaller form factor, the company has also included optional spacers. Moreover, the built-in LEDs notify the status of your device's battery percentage. 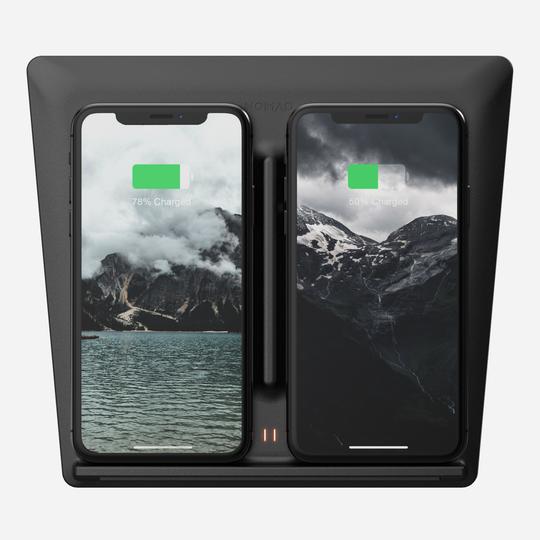 There will be more to the story, so be sure to stay tuned in for more.  This is all for now, folks. What are your thoughts on the Tesla Wireless Charger? Let us know if you're willing to give it a swing.