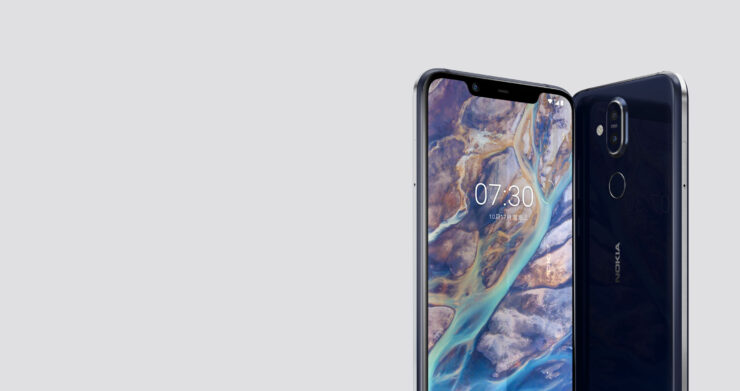 While high-end phones are expected to hog the limelight this month, that hasn’t stopped OEMs from releasing their mid-rangers to cater to people looking for affordable smartphones. Today, it’s HMD Global’s turn with the launch of the Nokia X7 in China, which is also known as Nokia 7.1 Plus elsewhere, when it officially launches there.

While the phone obviously doesn’t offer any groundbreaking technology, it could be a crowd pleaser, given that HMD Global has addressed the complaints received from the users of Nokia 7 Plus and Nokia 8 Sirocco and made adjustments accordingly. Here is everything to know about the newly announced device.

The Nokia X7 comes with a 6.18-inch, FHD+, PureView display with an aspect ratio of 18.7:9. In case you did know, the display is actually HDR-capable, and bears 500 nits of peak brightness. The display is also color accurate, which is something you don’t often see from price/performance smartphones like these. There is a notch and chin bezel present, which is a very common sight on mobile devices these days. 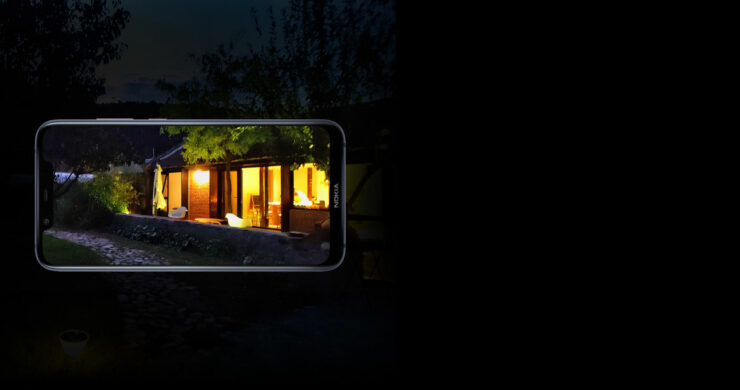 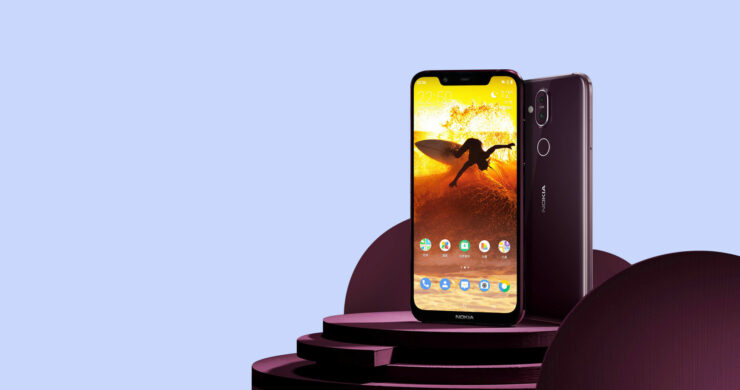 The camera department looks interesting, with a dual rear camera system on the back (12MP + 13MP), featuring Zeiss optics, a Sony IMX363 sensor, and OIS support. The dual LED flash will let you take quality pictures even in low-light settings. The AI-backed camera would also be able to identify 18 different scenes automatically. As for the selfie-camera, it has a maximum image resolution of 20MP. 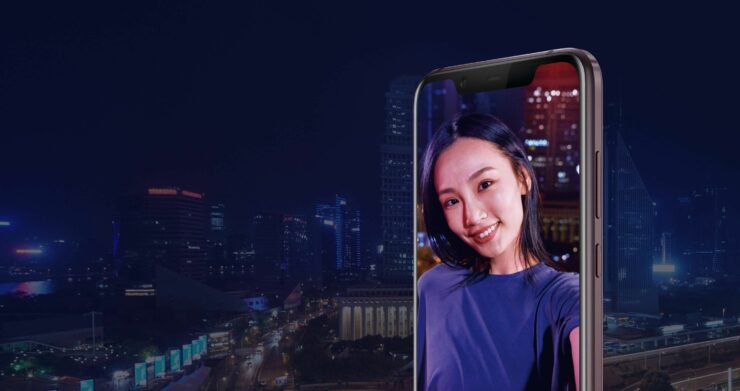 The phone packs in a 3,500mAh battery and offers 18W fast charging support. The phone will ship with Android 8.1 Oreo but it will be upgraded to Android 9 Pie later, most likely before 2018 draws to a close. The 3.5mm headphone jack is also a part of the package, which you don’t see often on handsets these days. 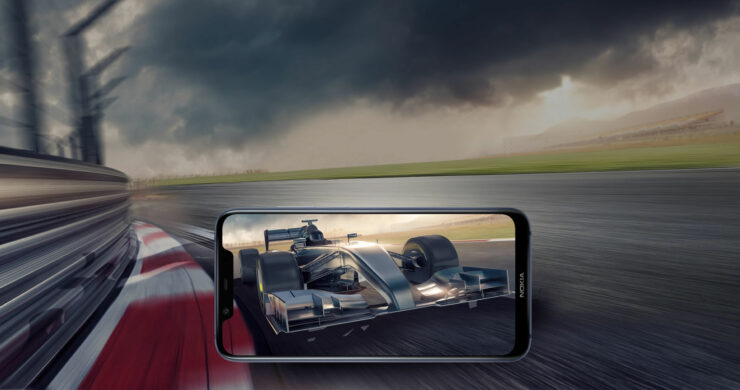 Pre-orders for the phone have already started, with shipments slated for next week. Best of all, the phone is pretty affordable. The 4GB RAM/64GB storage model costs 1,699 yuan, or an estimated $245, while the 6GB RAM/64GB storage variant will retail for 1,999 yuan or $290. Last comes the highest specifications variant, which comes with 6GB RAM and 128GB storage, and this will be pitched at 2,499 yuan, or $360.

Overall, the device looks extremely affordable. However, keep in mind that if it lands in the U.S., it will fetch for a higher price. Still, getting flagship specifications for a non-flagship price means that lots of customers would love to get their hands on one.

Would you? Tell us your thoughts down in the comments.