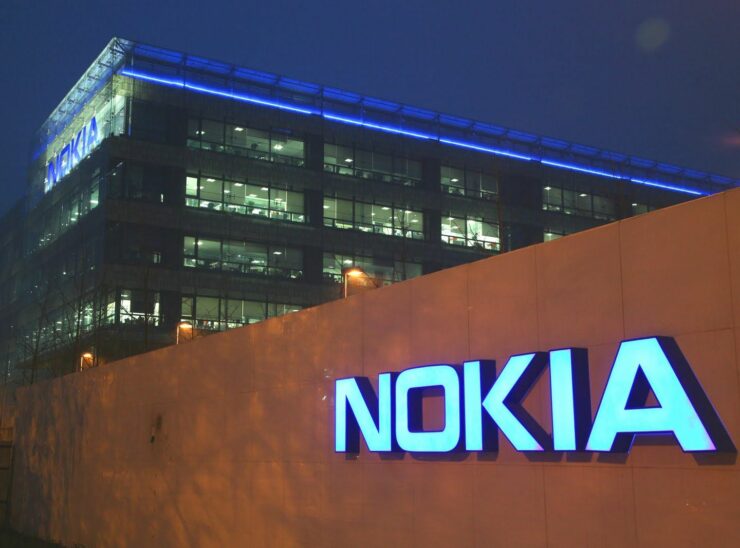 There have been numerous leaks and reports concerning the return of Nokia into the realm of smartphones, and it looks like the former phone giant will finally be taking center stage with its first family of handsets. However, the disappointing thing about this revelation is that these devices are not going to be introduced in 2016, but there is always something to look forward to next year.

According to the leaked slide that you see below, Nokia is intending to target a variety of markets, with smartphones being one of them. In some regions, like the United States, smartphones drive the largest amount of revenue compared to other countries, making it clear why a major number of manufacturers want to start selling their phones in that particular region. Still, it will take the company time to roll out a wide range of devices, and unfortunately, it is not going to happen this year, despite a previous report suggesting so.

However, it looks like we will not have to wait that long since it has been reported that Nokia is going to be making an appearance at the MWC 2017 trade show and showcase between 3-4 smartphones. With the manufacturer now free of Microsoft’s grip, it has been speculated that these devices are going to be running Google’s Android platform. 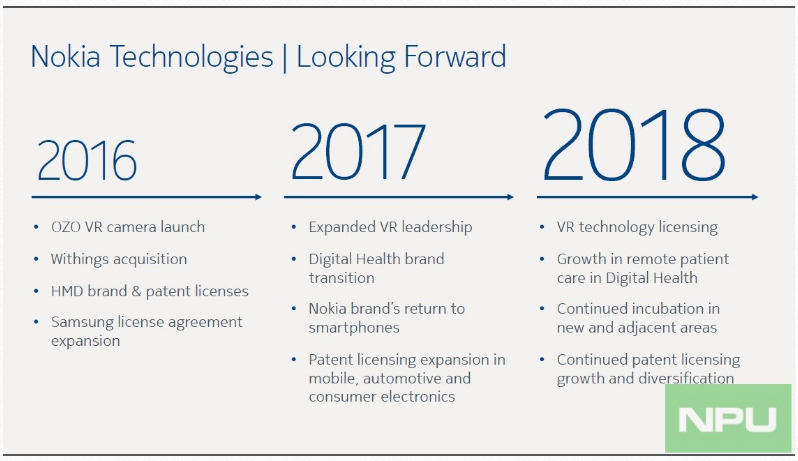 The only other pieces of information we’ve received about a potential Nokia handset is the D1C, but its hardware specifications prevent it from securing a spot in the high-end race. Still, we’re being optimistic that the company will be unveiling impressively designed and hardware-stacked phones in the future.

Qualcomm just announced its Snapdragon 835, making it the world’s first 10nm FinFET SoC to be brought into the fold. The high-end Android smartphone market is dominated with Qualcomm’s SoCs, so our focus is leaning towards Nokia tapping Qualcomm for its Snapdragon 835. Currently, this is all the information that we have right now, and I am hoping that during the MWC 2017 trade show, we are greeted with Nokia devices that can land in a good first impression with the public.