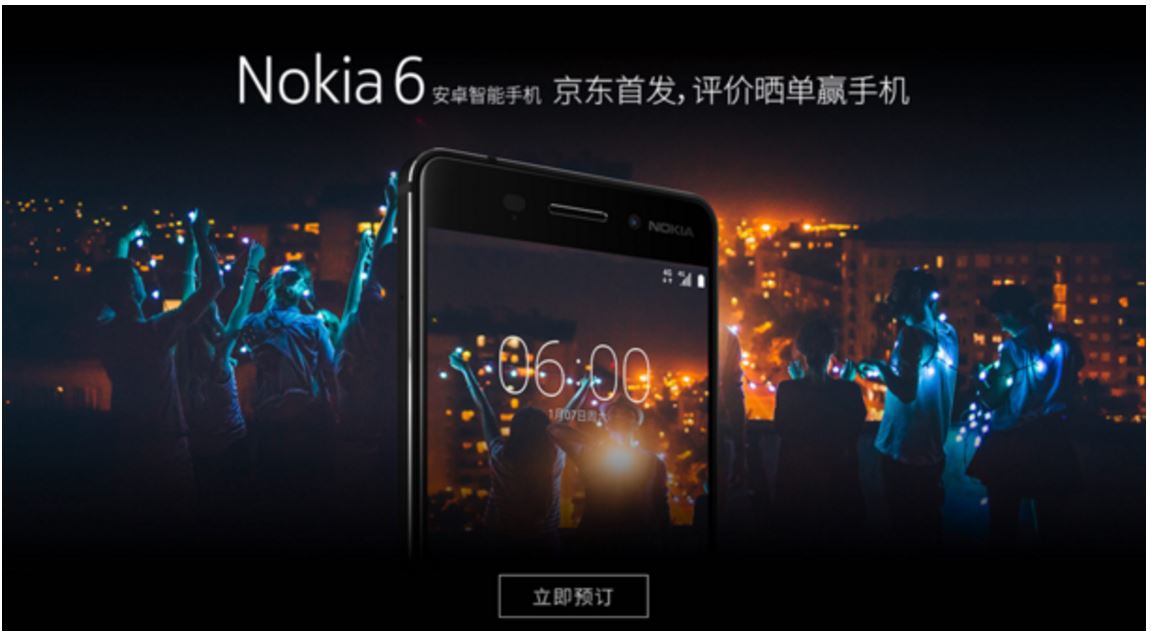 Nokia's made a lot of headlines lately. The Finnish manufacturer hasn't seen any love from the mobile world over the past couple of years. Not only did it make a disastrous exit from the smartphone market, it's acquisition by Microsoft didn't do anyone any favors either. Now, the company wants to make an impact under new leadership. It's been successful in China with the launch of the Nokia 6. However, smartphones aren't the only gadgets to expect from the company this year. A tablet might be under the works as well. Take a look below to find out more.

Just a while back, we saw an alleged Nokia device make headlines. A source claimed that Qualcomm had, rather cheekily, displayed an all new Nokia flagship at its CES booth. The device had a 23 MP rear camera with Carl Zeiss branding and was powered by the Snapdragon 835. However, soon after these rumors surfaced, the US chip maker denied such claims. Still, if you're looking for a Snapdragon 835 powered Nokia device, don't be completely disappointed yet.

A benchmark listing of a Nokia tablet has surfaced, with some impressive specifications. The manufacturer saw its devices sell out within minutes in China, and now, looks like Nokia isn't content by simply launching smartphones. A device allegedly dubbed as the Nokia N1, with the Snapdragon 835 under the hood and an 18.4" screen has surfaced today. Take a look at its specifications in the image below. 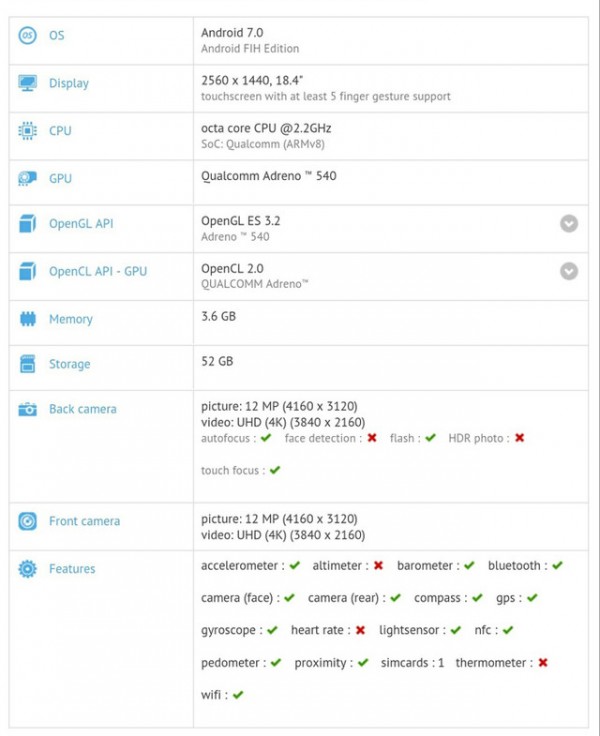 The screen features a modest resolution of 2560x1440. An interesting feature of this posting is the camera resolution for the N1. The rear and front cameras are both listed with 12MP resolutions and support for 4K video. Looks like Nokia's got big plans for the device's front camera, if it can record 4K video. RAM is listed at 4GB and internal storage at 52GB. 4GB will be too little for the device and won't be able to fully utilize the Snapdragon 835's computing potential.

Nokia looks to have big plans for this year's MWC. If rumors related to the Nokia 8 turn out to be true and the company also launches a Snapdragon 835 tablet, maybe we'll finally be able to witness a comeback. The smartphone world isn't as cutthroat as it used to be so there's good opportunity for the company to carve out a nice chunk of space for itself. Thoughts? Let us know what you think in the comments section below and stay tuned for the latest.