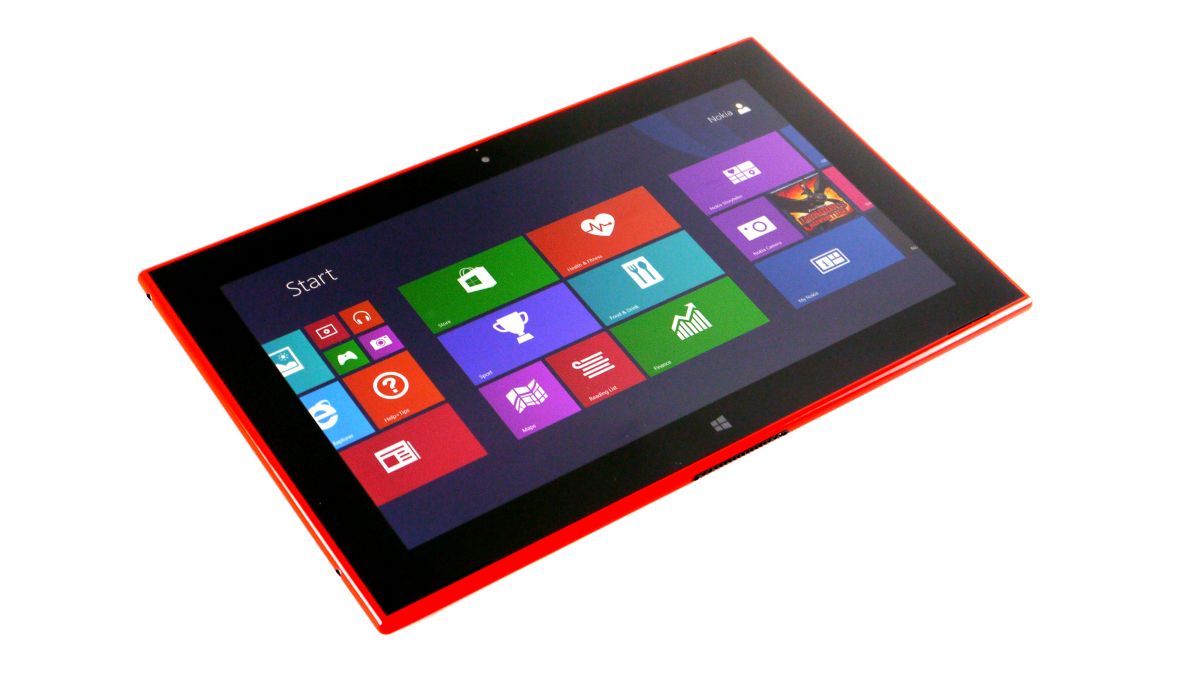 Previously, when we stated details that the upcoming Nokia D1C was going to be a smartphone with slightly less impressive hardware stacked inside, turns out that the device we were referring to might not actually be a smartphone in the first place. According to the latest specifications leak, it looks like Nokia could be working on a new tablet to release in Q4, 2016.

Taking a look at the specifications, the tablet codenamed D1C has been shown to feature a massive 13.8-inch screen, which pretty much shows that Nokia is going all out with its latest Android-powered tablet. It could be used as a notebook substitute, but you’ll have to adapt yourself in getting around the Android ecosystem while using a keyboard. Regardless, a large screen tablet can serve many purposes and doesn’t necessarily have to end up as a notebook substitute.

However, what’s concerning me is the fact that the slate features an underpowered SoC compared to the rest of the competition. Given the demand of tablet in a market that’s littered with phones, we’d figure that Nokia would not want to focus too much on the hardware front when making its tablet, and it’s possible that the company saves the best for last, which undoubtedly happens to be its flagship smartphones. 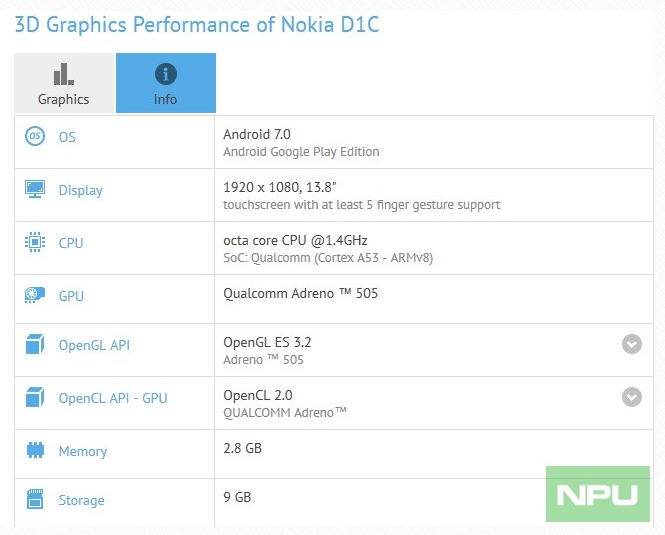 Most manufacturers get a negative review because of the lack of importance they place in the ‘after sales’ element of smartphones and tablets. If Nokia is to release handsets and tablets during Q4, 2016, then regular software and sales support will be necessary. According to the specifications, the tablet is running Android Nougat 7.0 so there are positive signs being emanated already. As for the UI, I feel that Nokia shouldn’t heavily customize and should adopt a clean interface, similar to stock Android. 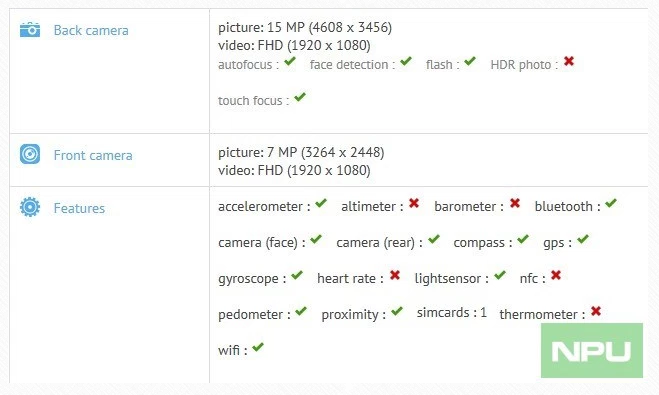 Aside from this, the company should also place its own slew of features, which don’t get in the way while you’re browsing the device. Also, the price is going to play a pivotal role so Nokia should think wisely about this factor as well. The company is said to announce 3-4 smartphones during the aforementioned period, so let us know your thoughts on what you think about this leak.